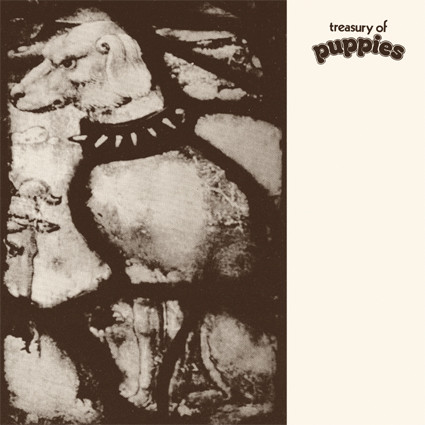 Nine tracks of 'life-affirming downer music' by Swedish duo Charlott Malmenholt and Joakim Karlsson aka Treasury Of Puppies. Mitt Stora Nu is the Gothenburg-based duo's second album, following last year's titled Lollos Dagbok and their eponymous debut back in 2020. A collection of lo-fi and quirky indie-pop ditties, all said to have been influenced by Edgar Allan Poe as much as Britney Spears. Mastered by Giuseppe Ielasi and pressed in an edition of 1000 copies. Comes with insert. 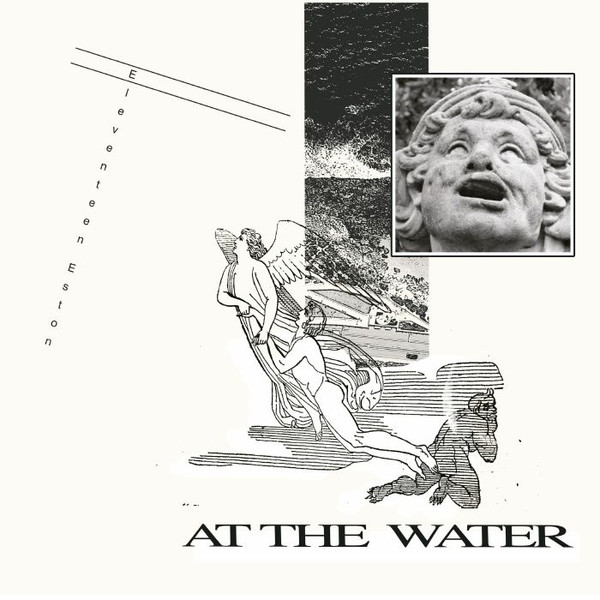 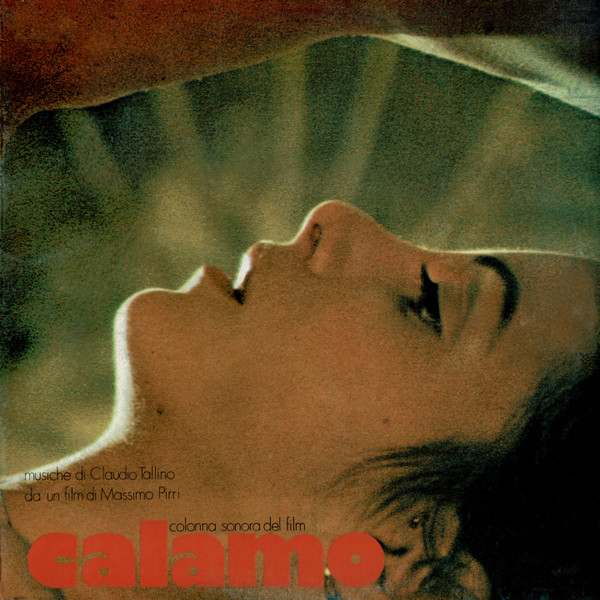 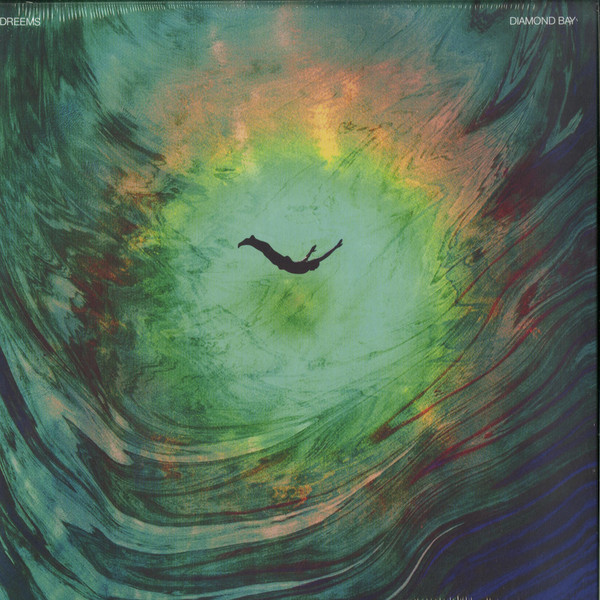 Dreems returns with his second full-length album, a languid journey through ambient dimensions. Following up his self-titled debut from 2014, these two LPs will stand together as test of time, a snapshot of the atmosphere that surrounded him throughout the decade. 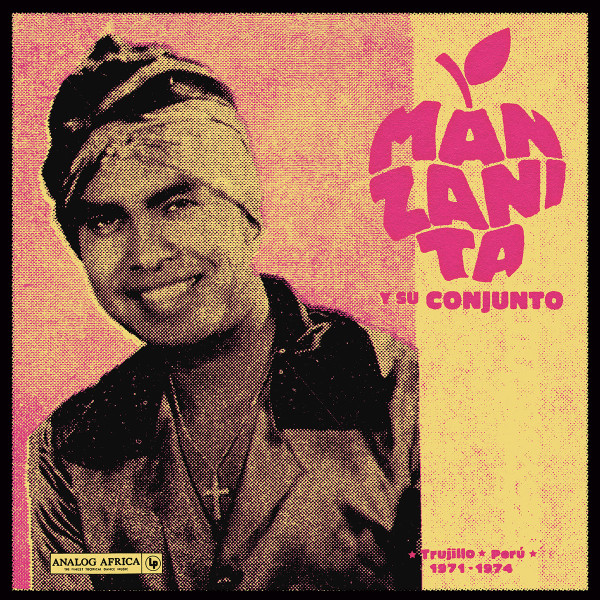 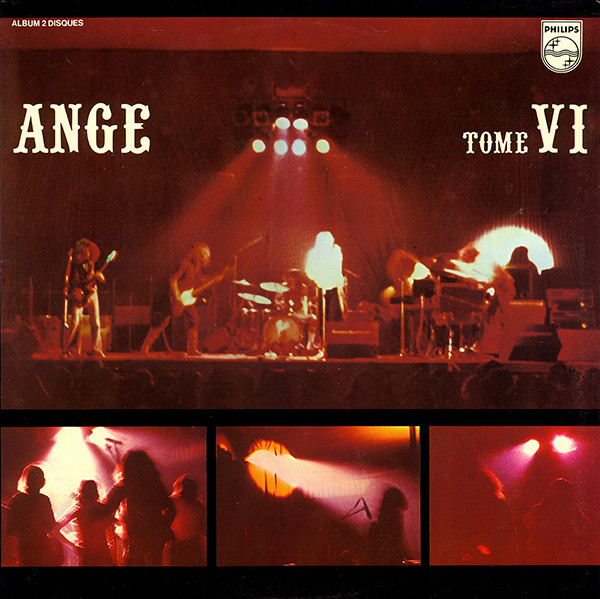 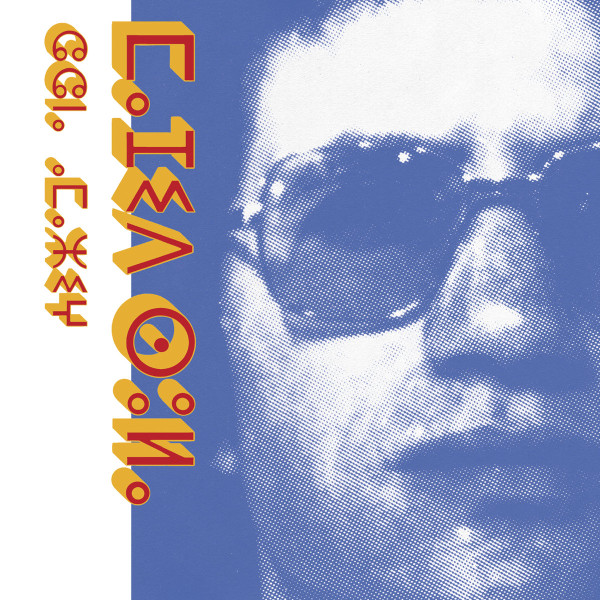 Habibi Funk presents a selection of works by Algerian-born, Amazigh artist Majid Soula. Majid’s music blends the best of Arab-disco, highlife and groovy funk into something wholly unique.Born in Kabylie, Algeria - a place that remains fundamental to his career - Majid Soula is a self-made musician, artist and producer. With no formal music education, Majid’s tenacity has led to a career that is still blossoming. His synths, driving drums, guitar & strong lyrics make a unique sound. A strong proponent for the rights of the Amazigh, he has a band that to this day plays shows, most linked to cultural events of the Amazigh diaspora in France, as well as in Belgium, Russia the UK and Sweden. He was part of a new wave of widely popular and successful Kabyle artists in the 1980s, such as Ait Menguellet, Lounès Matoub, Takfarinas, Idir and many more.Habibi Funk as a label is dedicated to re-releasing music from “The Arab World”, but this release shows how reductive this term can be, as the countries from North Africa and West Asia being summarized under this term include a vast number of languages and identities. Obviously, headlines sometimes come with limited space, and one can’t avoid using terms that paint a half-finished picture. That being the case, however, we are even more happy that Majid Soula liked our idea to work on a release of a selection of his music with us. The tracks here are incredible and need to be introduced to a new generation of listeners.For Majid Soula music is more than just entertainment. He considers himself an activist through music, and foremost a “chanteur engagé”, as he says of himself: „I take my inspiration from the daily life of my people and I share all their aspirations, mainly the official recognition of Tamazight as a language, culture and identity.”He still works on new music in his small home studio in Belleville and occasionally plays concerts for the Amazigh community of the city.We sincerely hope that for you reading this and listening to Majid’s album, his music will have the same revelatory feeling it had on us, and that this will be part of a momentum that will allow Majid to keep on working, playing, and sharing his message for many years to come.