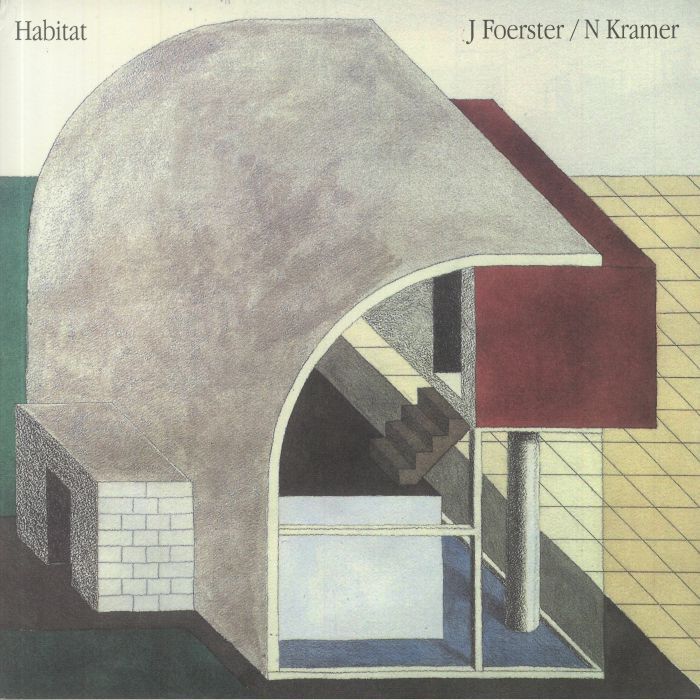 Habitat, an environmental music collaboration by Berlin based composer Niklas Kramer and percussionist Joda Foerster, is inspired by the drawings of Italian architect Ettore Sottsass. Each of the eight tracks represents a room in an imaginary building.

In Habitat the duo layers, loops and merges sonic textures and patterns into fluid blocks without the restraint of statics. African log drum, Bolivian chajchas, vibraphone, kalimba and various other percussion instruments are processed, pitched, harmonised and filtered through modular synth and script based sample cutting to form a collage of asynchronous layers.

By using acoustic instruments and expanding their sound into abstract shapes, Habitat evokes a vague intimacy, a curious state of comfort in the unknown. 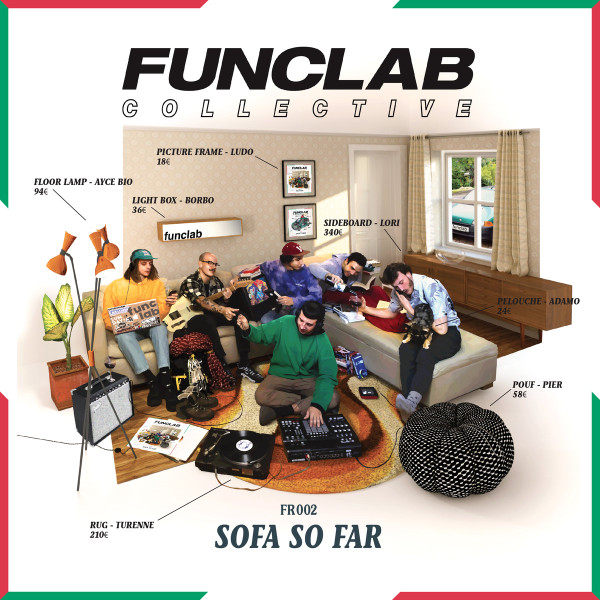 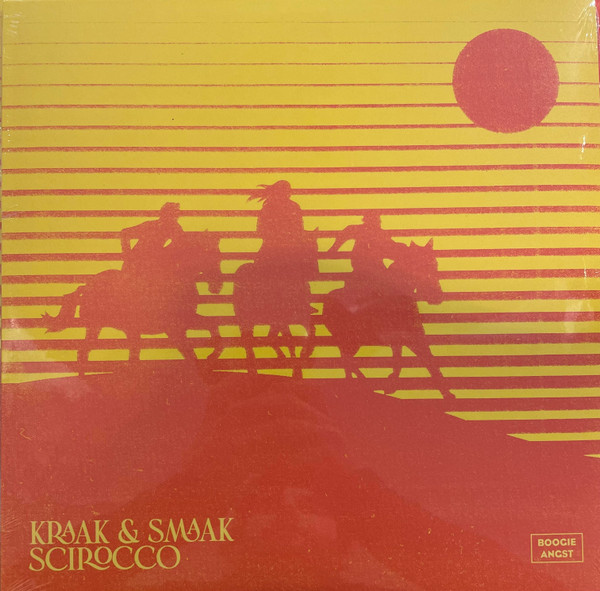 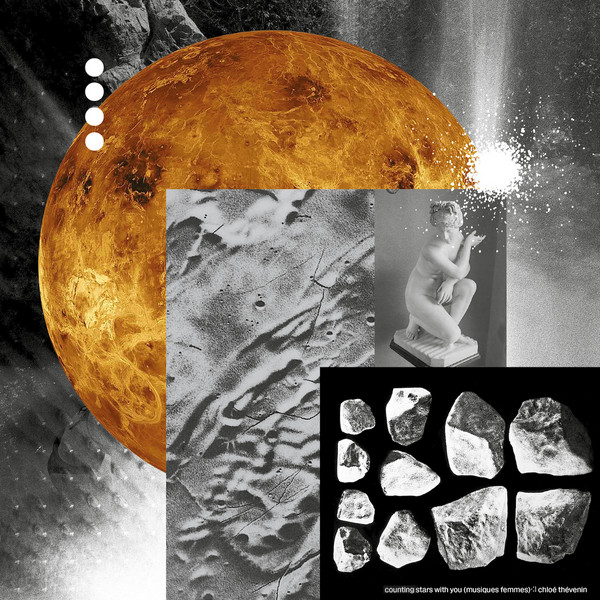 Counting stars with you (M…… 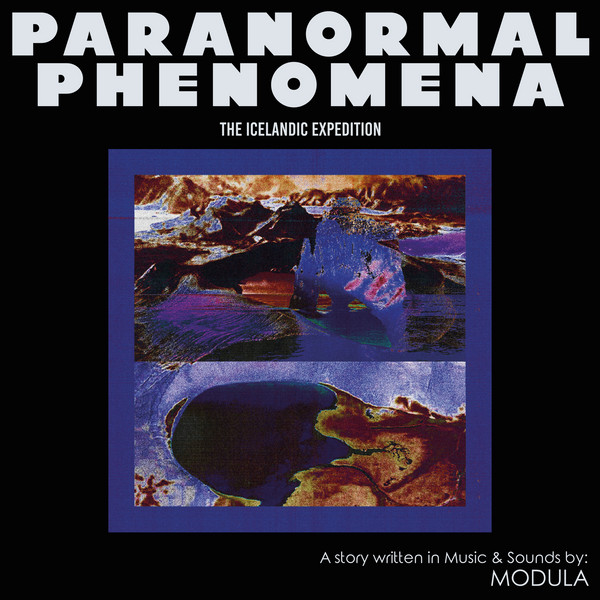 Tapping into the seductive unease of the unexplained, Modula lands on Tartelet Archives with Paranormal Phenomena – The Icelandic Expedition, a nine-track album that evokes alien synth-electro and New Age soundscapes.During a trip to Iceland in February 2020, Naples native Filippo Colonna Romano (Modula) experienced the raw power of the island’s otherworldly natural forces. Inspired by his field recordings and a rekindled interest in sci-fi, Paranormal Phenomena – The Icelandic Expedition was born. Steeped in haunting LA synthesis and cinematic tension, the album is an imagined soundtrack to a supernatural thriller, cast in the icy tones of the Roland JD-800.“When I went to Iceland I was so excited about the ambience and sounds,” says Modula. “I felt everything was stronger than normal; the wind was brutal, the waves fast and noisy. I came to the conclusion that what I had captured all sounded strangely eerie and otherworldly. I decided to compose music that had the same vibe as the field recordings – cold and strange, mysterious and alien.”The album includes nine tracks each representing a scene in the “movie” ranging from alien synth-electro to New Age ambient moods and soundscapes, inviting the listener on a journey through cold landscapes and into the caves where unknown creatures lurk in the shadows.Paranormal Phenomena leads logically on from Modula’s previous work for Bordello A Parigi and Firecracker, not to mention his Alba – Tempesta – Notturno EP on Tartelet Records which drew on field recordings from the jungles of South America. Merging extreme environments with a rich palette of classic outboard gear, Modula’s music transports listeners through space and time.Given the heavy motion-picture theme present in Paranormal Phenomena – The Icelandic Expedition, the album is a fitting release to inaugurate Tartelet Archives, a new sub-label to Tartelet Records focusing on electronic obscurities and sounds from the past.The first single ‘Diamond Beach’ will be out February 16th on all digital platforms.Paranormal Phenomena – The Icelandic Expedition will be out on vinyl and digital March 18th. 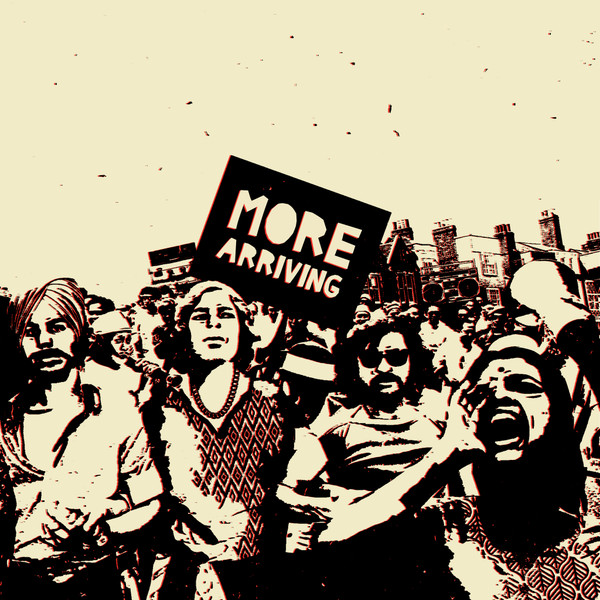 We live in divisive times. Multiculturalism rises hand-in-hand with racial tensions, and politicians seem powerless to even bring people within earshot of their convoluted message. It’s time for a different perspective.On his second studio album, More Arriving, Sarathy Korwar blasts out his own vibrant, pluralistic missive for the world to hear. This is not necessarily a record of unity; it’s an honest reflection of Korwar’s experience of being an Indian in a divided Britain. Recorded over two and a half years in India and the UK, More Arriving draws on the nascent rap scenes of Mumbai and New Delhi, incorporating spoken word and Korwar’s own Indian classical and jazz instrumentation. This is a record born of confrontation; one for our confrontational times.With this album, Korwar expands his politicised narrative to envelop the entire diaspora. “This is a modern brown record. The kind of record that a contemporary Indian living in the UK for the past 10 years would make,”Korwar says. “This is what Indian music sounds like to me right now.” It all begins with the title: “More Arriving comes from the scaremongering around Brexit,” Korwar says. “It’s a tongue-in-cheek play on the fact that there are more people coming and you’ll have to deal with it!” Through this defiance, Korwar takes clear pride in the knotty mix of his identity – harking back to the new India of the Mumbai hip-hop kids, as well as identifying with London’s cultural diversity. “I want the idea of brown pride to come through,” he says. “My voice is one amongst a thousand, but this record is a snapshot of something much greater than myself. It’s the chance to send a message. 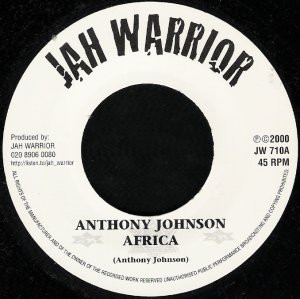