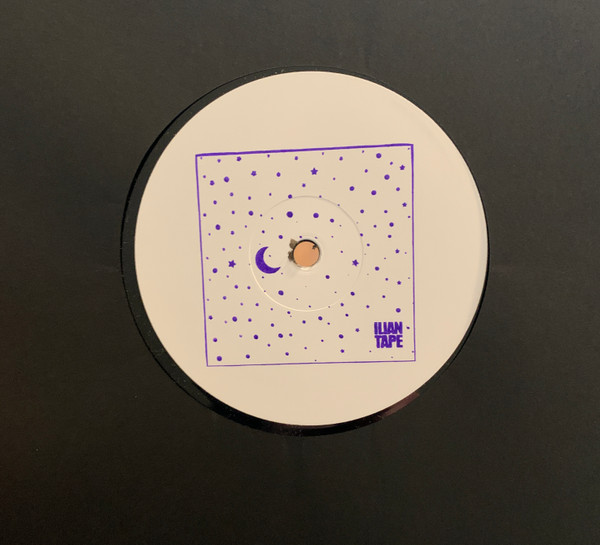 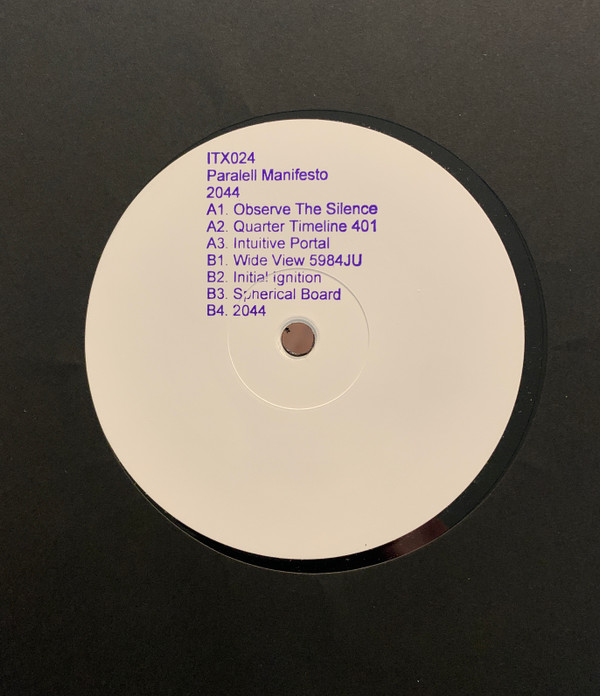 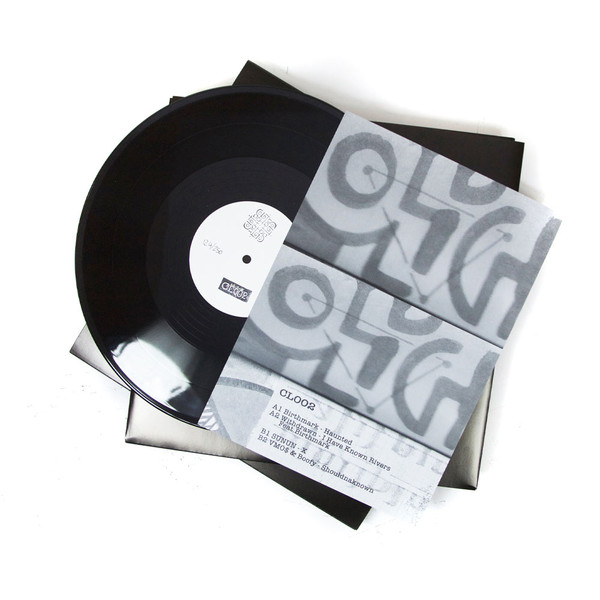 BIRTHMARK / WITHDRAWN / SUNUN / VMO$ / BOOFYCL 002Cold Light MusicHand-stamped and numbered white label with A4 insert. Edition of 250Dank, modern Bristol trip hop vibes from scene regulars such as VMO$ & Boofy, plus new names Birthmark, Withdrawn, and Sunun, all rounded up by new label; Cold LightOne for the smokers and night owls, ‘CL002’ proves that the enervated energy of Avon’s bassy epicentre is still glowing like embers of an old fire, coming with the blunted shunt and bloo haze of Birthmark, who sounds like he’s got the flu on ‘Haunted’, before lending a slightly less sluggish turn on Withdrawn’s ‘I Have Known Rivers’. Sunun follows on the flip with a findus crispy cut of BoC-like flutes overgrown with vinyl crackle and a web of insectoid percussion, leaving VMO$ & Boofy to shut the lights off with a blushing crush of screwed R&B, Houston-via-Bristol style. 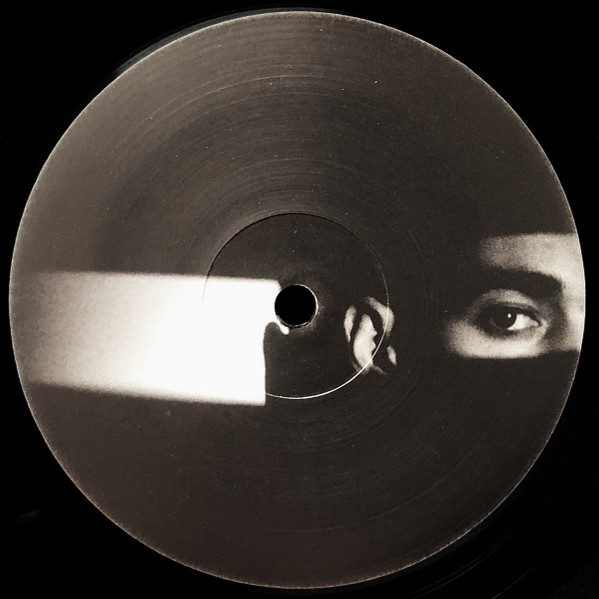 What The Future Was…

Two years after his Apron Records debut in 2017, Molinaro makes a poignant return to Steve’s forward-facing label. What The Future Was is both an ode to personal growth and a reminder of the responsibility to keep the tradition of musical trailblazers alive.What The Future Was is the result of 10+ years spent honing his craft and home studio into his finest, most progressive work to date. Fans of his APRON35 debut will find home in the rugged, cosmic ruckus of “EMBER”, “PURITY” and “THE PNEUMA”. Elsewhere, tracks like “AEVEA FOREST”, “ENTITY” and “HER THEME” expose a more vulnerable and tender side to his growing palette of sound and feeling.In a world where online personalities and reach are increasingly glorified more than actual skill, hard work and talent, Molinaro has constructed an alternative, sonic utopia where soulful, groove-based music is the antidote. 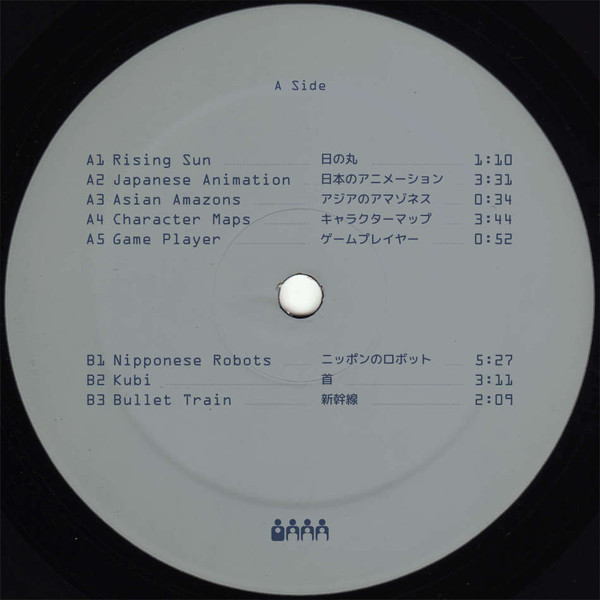 Japanese Telecom first outing recorded at the end of the 90's and officially released in 1999. A sonic exploration of the culture and technologies that influence daily life in one of the most advanced countries on this globe, the land of the rising sun. As a recurring theme in Heinrich Muellers work, the Japanese Telecom EP takes inspiration from the exciting culture of the upcoming internet, robots, high speed trains and game culture from a future past and combines this with Detroit's hi-tech machine funk. Remastered and re-issued for the first time since its original release. 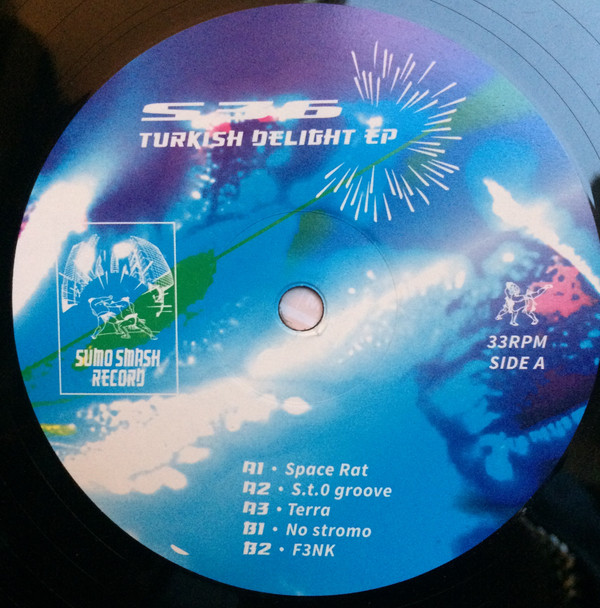 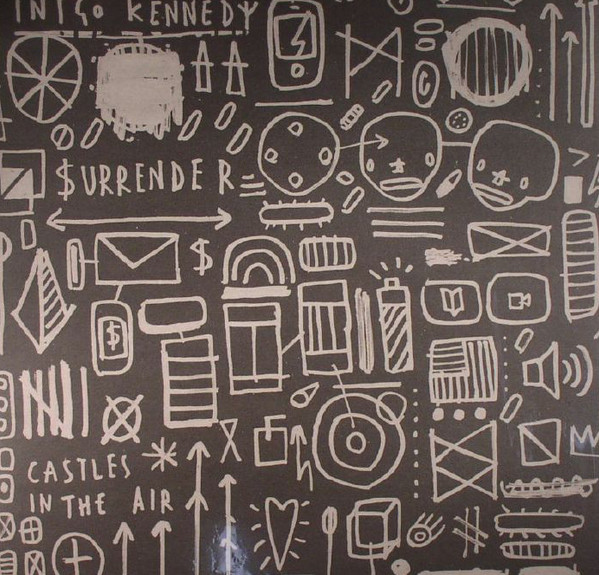 $urrender / Castles In The Air…