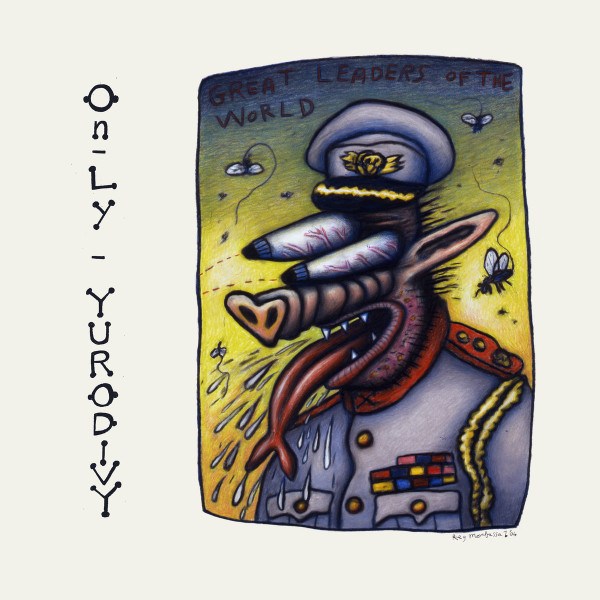 Joshua Smeltink is a pianist and producer who works under the On-Ly alias. Since around 2017 has he been playing local bars as well as being a part of a number of different bands. He is currently busy with his own On-Ly band which features Carl Lindeberg on bass, Henry Hicks strumming the guitar and Bryce Zelno from Astral Feld on drums. This heavyweight new album explores worldly rhythms with plenty of off-beat grooves, finger clicks, hulling great drum hits, dark synth sounds and expressive broken beats and jazz melodies to make for an album that is as primal sounding as it is beautiful.

A State Of Suffering 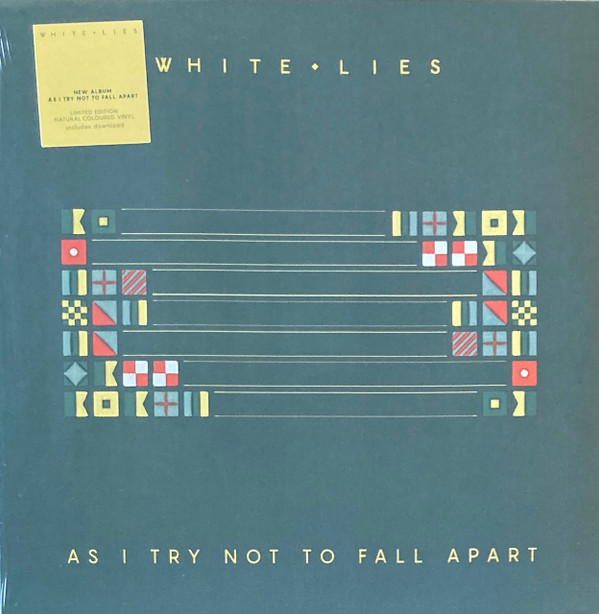 Six albums deep and showing no signs of slowing, White Lies are taking things even more confessional than before on their new album As I Try Not To Fall Apart. Don't be fooled by the anthemic tone of the title track, which has been doing the rounds since the release was announced back in September - this is an album which looks inwards with unflinching honesty. From 'Am I Really Going To Die' to 'I Don't Want To Go To Mars', this is a record taking in the heaviness of the human condition in the modern age. Fortunately, such ominous portents go down much smoother encased in the shimmer of plush synth pop, and White Lies do that oh so very well. 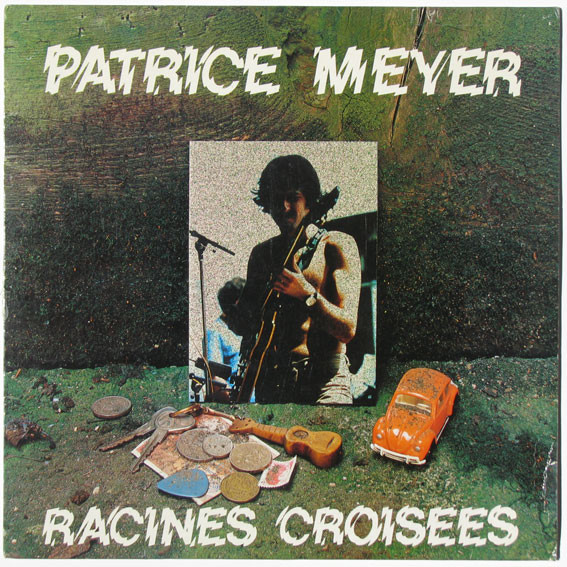 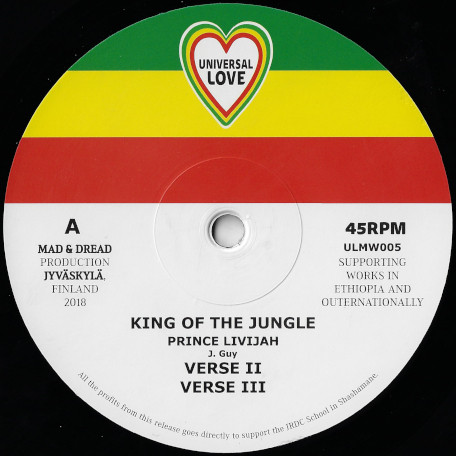 King Of The Jungle / Crafty…… 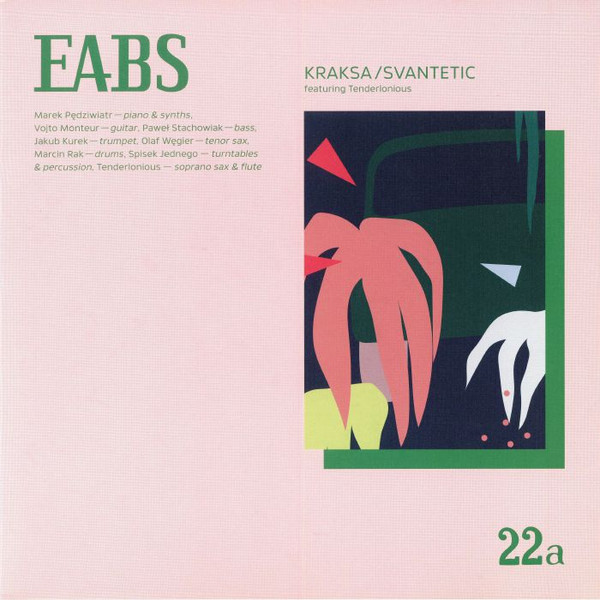 22a presents a collaborative project with the Polish jazz septet EABS and featuring Tenderlonious on flute and soprano saxophone. Strictly limited to 1000 copies worldwide, this 12" of deep jazz is housed in colour sleeve and includes an insert containing sleeve notes and photos. 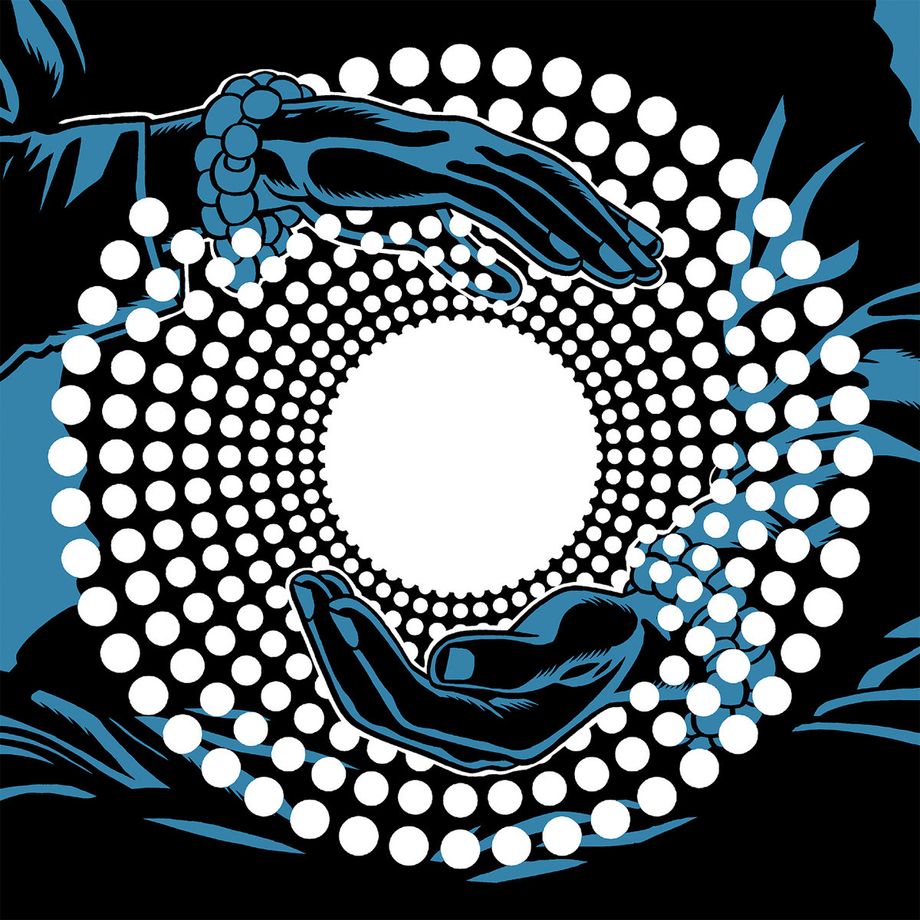 Power Of Soul - The Music……

When his mother brought Stanley Turrentine’s Salt Song LP back from a trip to Canada, Julien Lourau, then a teenager, was impressed by the scope of the sound and the groove of the saxophone. He was also charmed by the lush arrangements and funky sound of the record, typical of releases on the CTI label. Created by producer Creed Taylor, CTI left an imprint in the minds of 70s jazz fans much like Blue Note did in the 60s, and it even ended up releasing work by artists who started out on this mythical label such as Stanley Turrentine and Freddie Hubbard. The two even shared the same sound engineer, the great Rudy van Gelder.Yet CTI, though highly prolific during its 15 years of activity, has not benefitted from the same aura as its predecessor.“To breathe life into this album, I listened to a wealth of CTI releases and discovered some I had never heard before. I noticed, oddly, that many of today’s musicians know very little about CTI - a label unfairly considered as minor.”The choice of tracks was determined by Julien’s personal tastes, always keeping in mind a desire to help people discover them yet focusing on the joy of actually playing them too.“The album is made up of 9 pieces. Mathieu Débordes got everything down to the nearest note before we even attempted to play them. CTI didn’t hold back in fuelling their compositions with brass and violins, but I erased this aspect and pared things down to a bass, drums and two keyboards.”English drummer Jim Hart, someone Julien worked with during his London years, propels the group - from hard-bop polyrhythms with “drum & bass” inflections to a reworking of classic Red Clay.Sylvain Daniel on the bass and Arnaud Roulin on the analogue keys are two musicians close to the saxophonist, and that he met when they were students in 1999 while organising a master class at the Conservatoire de Nantes. Since then, they have become his esteemed companions.The collaboration with young pianist Léo Jassef began on this recording, where he also plays the Prophet 5. The dynamic and overlap of the many keyboards played by Arnaud and Léo bring the record a richness of timbre and harmony that the strings and brass provided on the CTI recordings.For the final track on the record, Julien called upon his friend of 30 years, guitarist Bojan Z, for a fresh, Gospel take on Love and Peace, a track recorded by Quincy Jones in 1969, which here, is dedicated to Bojan’s recently departed brother.“When it comes down to it, this album really is as I had imagined it, with, luckily, a few unexpected turns. I created a playlist I then claimed as my own. But in the end, I must admit that I would have loved to have composed some of these tracks.” 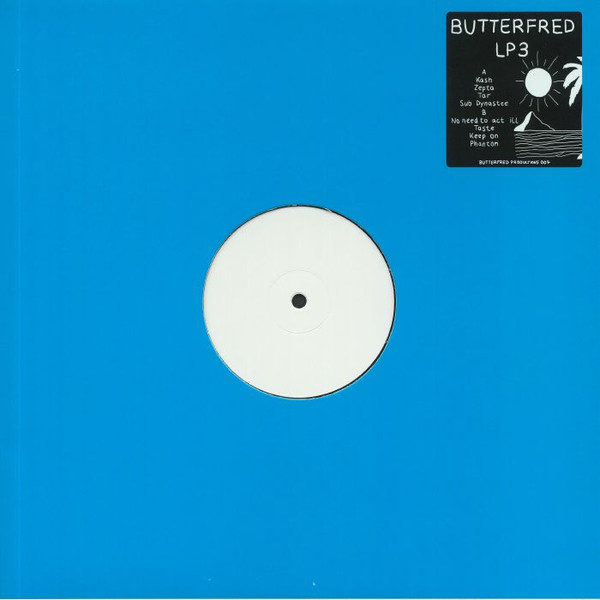