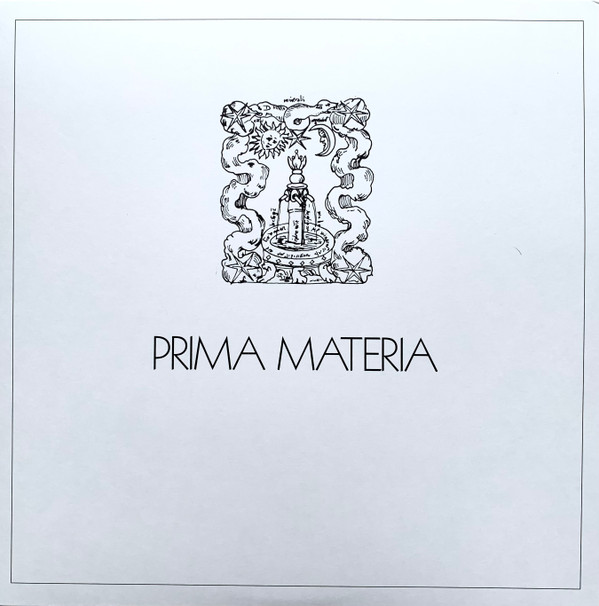 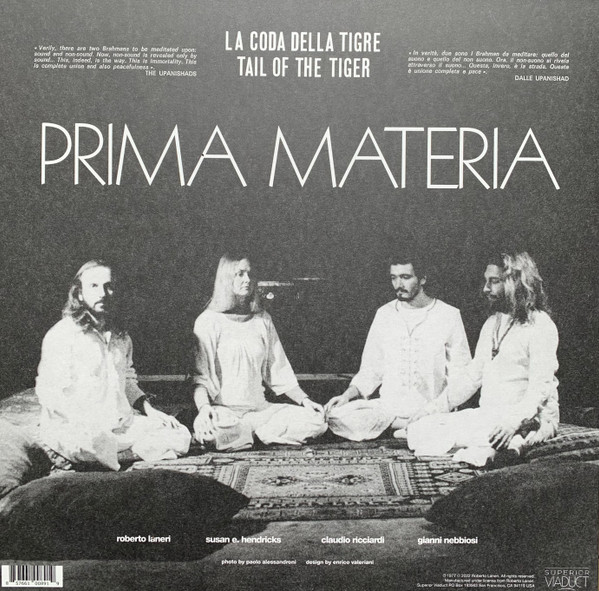 In 1977 an obscure Italian private label issued a record that sounded like it came from outer space. A long and dense trance-inducing drone of sustained notes, rich with overtones and harmonic embellishments, coming from a space so vast and unexplored that seemed almost of non-human, even electronic nature
Prima Materia was a vocal improvisation ensemble, founded by Roberto Laneri in 1973. Composed entirely of vocalists with no academic training, the group developed various techniques – revolving mostly around the use of overtones – that would embody their unique sound. No instruments nor electronic manipulations were ever employed within the group's physiognomy, which was realized purely through the human voice.

La Coda Della Tigre, the group's sole album, was recorded in 1977 by Alvin Curran and released on Ananda, an artist-run label founded by Laneri, Curran and Giacinto Scelsi. As the original liner notes state, "The music of Prima Materia may sound radically new, yet at the same time it is likely to ring some distant bell and evoke ancient emotions. This is not due to chance: indeed, the very name of the group points to a specific path, namely, the unfolding of the potential implicit in the alchemical symbol as embodying a process of transmutation of consciousness." 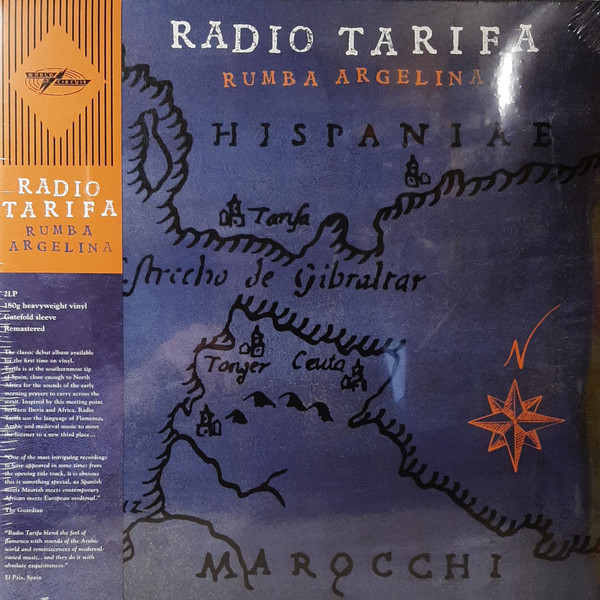 RADIO TARIFA was created at the end of the 80s by three musicians: Fain S. Dueñas, percussions, guitars and arrangements, Benjamin Escoriza, singer and lyrics writer, from Granada, and Vincent Molino, in the wind section.Produced by Juan Alberto Arteche in his studios, El Agujero, and released in 1993, "Rumba Argelina" was presented as an eclectic work with Arabic, Oriental, German Medieval, old Andalucian music and some themes composed by Fain with lyrics written by Benjamin Escoriza. This first CD included also Flamenco and Andalucian Folk songs. 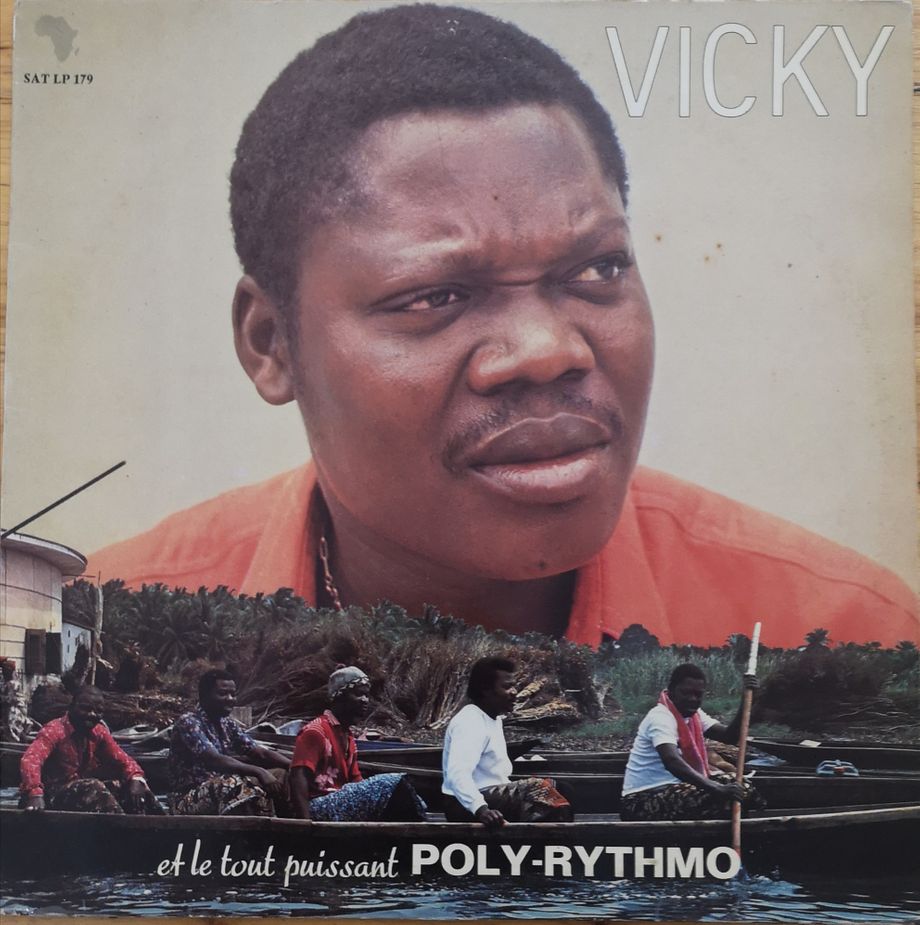 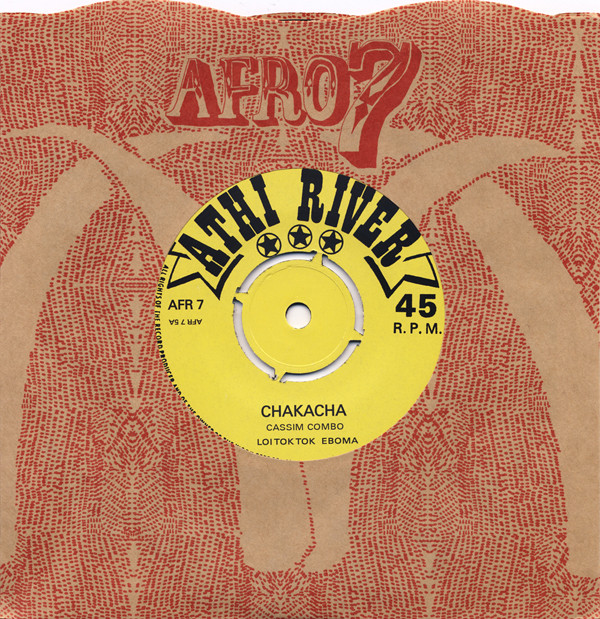 Chakacha is a furious Afro-Rock funk bomb from this fantastic group, vocals by Kasim Kombo. Flip it and you have another unique track called Mungwana, wait for the horns to kick in ! Both tracks officially licensed on our inhouse label. Comes in tasty Afro7 sleeve with original label design. 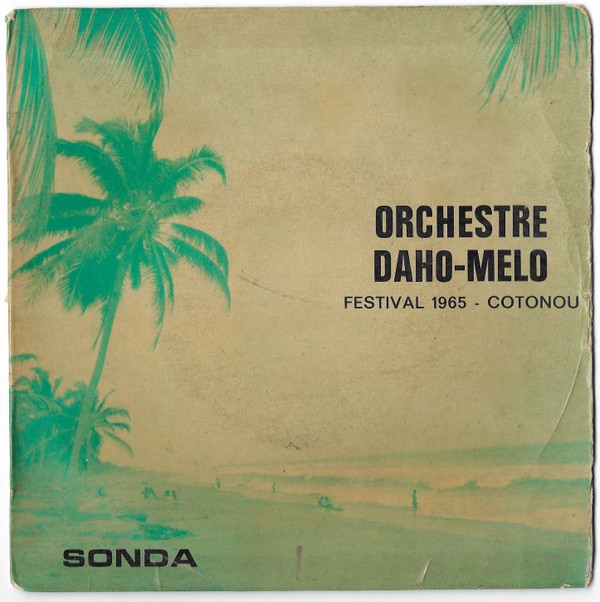 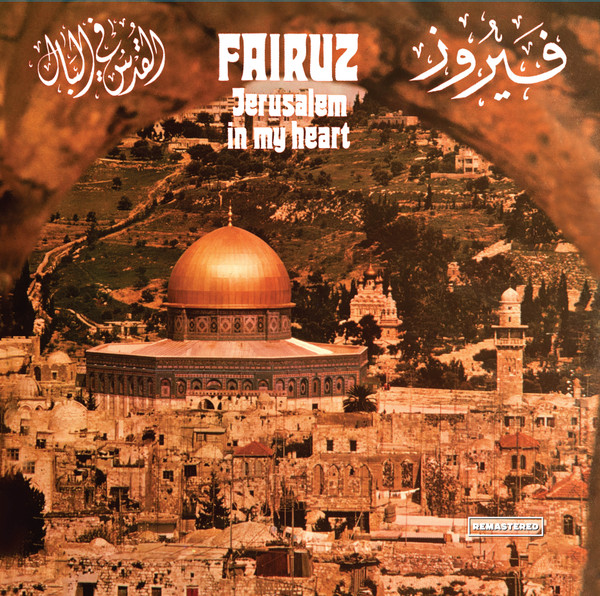 Jerusalem In My Heart = ا…… 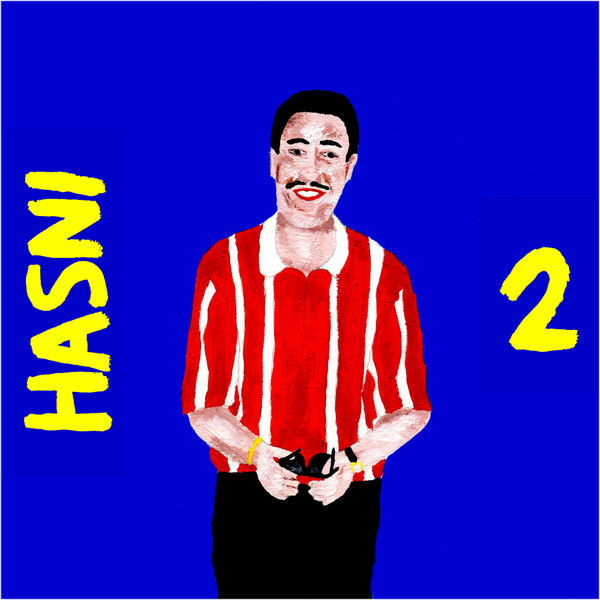 Raï is the music of a youth hungover from Algeria's recent independence. It became a space for a liberated, transgressive dialogue that told the social truths of its time -- an up-front yet poetic voice that covers the taboos and frustrations of daily life, expressing emotion without detour. This voice is heard at weddings, cabarets, in the nightclubs of the Oranese coast, and casually on the street... With the boom of the audio cassette, an avalanche of raï tapes were produced in Oran and diffused all over the world. Both women and men sang and listened to the new sound, as raï is intimately tied to parties, alcohol and the night. With the spontaneous improvisation of its singers as the main part of each song, raï keeps reinventing itself. In this style, Cheb Hasni, along with Cheb Nasro, incarnates a second generation of musicians. With the "love raï", or sentimental raï, Hasni sings about love, passion and its setbacks -- moving away from the bittersweet daily chronicles of the first chebs and chebates. Having recorded nearly 150 cassettes, Cheb Hasni remains one of the most prolific and talented raï singers of his generation. Almost thirty years after his death, this three-volume compilation of rare tracks from his cassette releases on the Oriental Music Production label is a tribute to the lasting legacy of Cheb Hasni -- ya raï! The second volume of three is presented here.CHEB HASNIVol 2Outre National