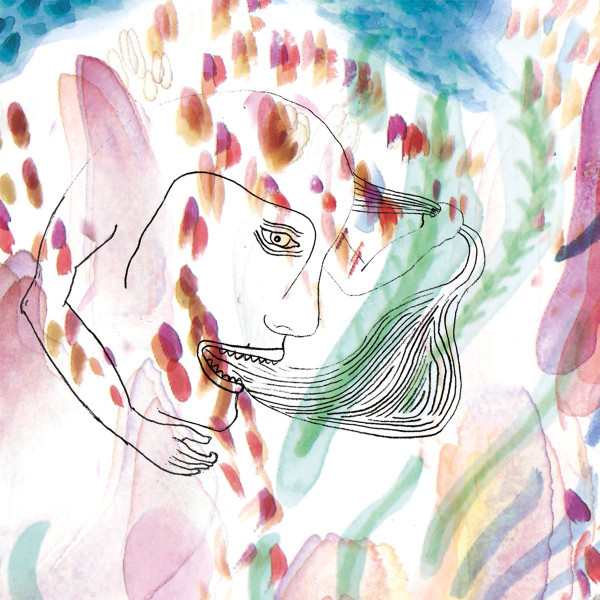 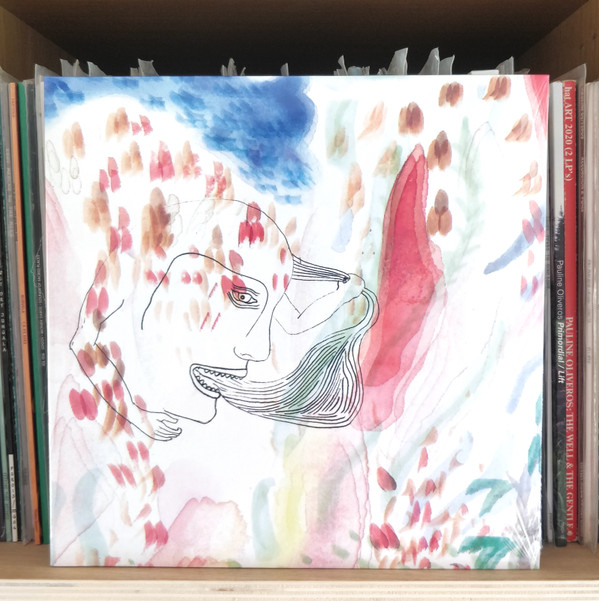 Double album in gatefold sleeve with artwork by Elodie Ortega. In co-production with La Nòvia & released in an edition of 400.

The Jericho project is fully in line with the approach of the La Nòvia collective from which it originates, a hub for like-minded musicians reinventing regional folk repertoires, marrying traditional French song with minimalism via the use of drone. Jericho is just one of many available permutations of La Nòvia members, with the line-up including Yann Gourdon, Clément Gauthier, Jacques Puech and Antoine Cognet – you could say it’s La Nòvia’s flagship, or super-group. There are no dramatic stylistic shifts here, this is a story of gradual evolution within parameters that Jericho, and La Nòvia, have set for themselves. That also applies to their interpretation of individual songs, which are largely traditional.

They can build from almost nothing to reach a furious, near-hallucinatory pitch, underpinned by Gourdon and driven higher by Cognet’s banjo and Gauthier and Puech’s cabrettes (Auvergnat bagpipes). Gauthier and Puech also sing in unison but drift marginally in and out of time with each other, creating a natural delay effect. Many of the songs slide into each other in long sequences, adding to the sense of disorientation; the one which runs from ‘Revenant Des Noces’ to ‘Trois Mariniers’ takes in both eerie, keening balladry and wild dances. When Jericho hit their stride at these moments – see also, especially, the glorious ‘Planh De la Madalena’ – they leave you feeling like you’re spinning forever, encircled by whirling bodies caught up in dancing mania.

L’Oreille Dauphine: An ambitious reinvention of Auvergne songs, where popular tradition mixes with a truly modern aesthetic, a mixture of contemporary folk and drone. The opportunity to discover the unfortunately declining Occitan language as well as unusual instruments such as the limousine bagpipes or the hurdy-gurdy, which by continuous and powerful "drones" ensure this continuity between ancestral heritage and avant-garde.

This album marks an astonishing symbiosis, where the joyful frenzy of a wedding song can mingle seamlessly with a hypnotic and transcendent yet profane mysticism, against a backdrop of deep roots in the earth, thereby consecrating a nobility of heart. which frankly conquered mine. —Martin 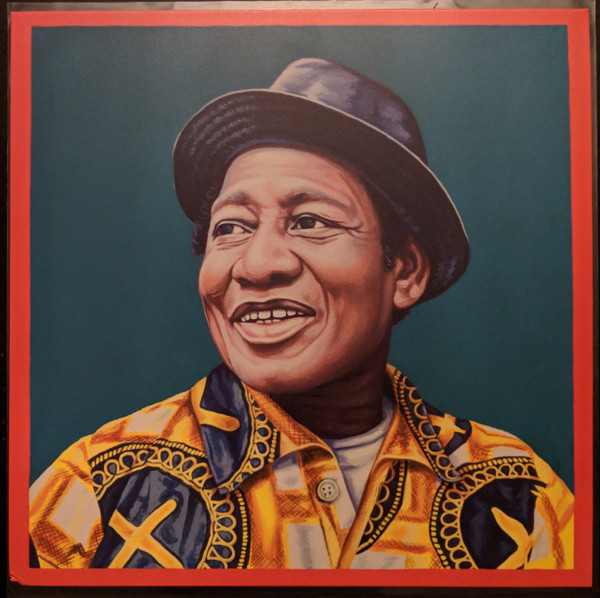 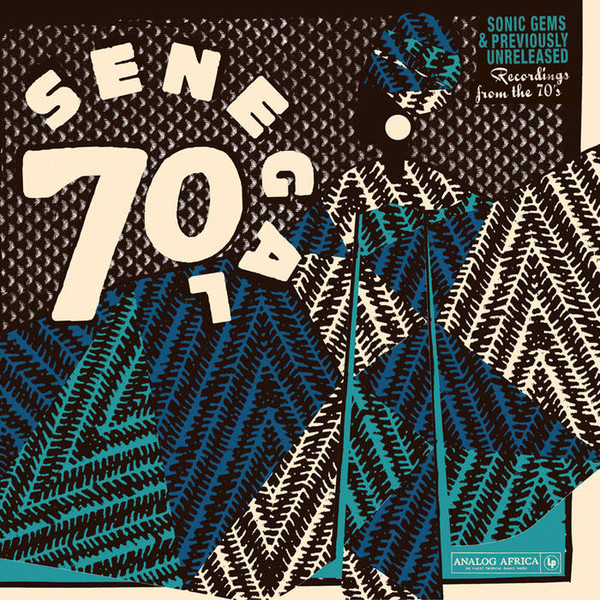 300 Senegalese songs that nobody had ever heard before were discovered - five of them were selected for this massive compilation... 4 years in the making, in partnership with Teranga beat the current leading label for Senegalese music, Analog Africa proudly offer an insight into the musical adventures that were taking place in the major Senegalese cities during the 60s and 70s. This compilation, reflects the unique fusions of Funk, Mbalax, Cuban Son and Mandigue guitar sounds that transformed Dakar into West Africa's most vibrant city.It all started in 2009 when Adamantios Kafetzis travelled from Greece to Senegal with a brand new tape machine that he used to digitise the musical treasures he had discovered in the city of Thiés. These treasures took the form of reel tapes, and had been recorded by sound engineer Moussa Diallo, who had spent the previous four decades immortalising, onto magnetic tape, the bands that would perform in his club, the legendary Sangomar.300 Senegalese songs that nobody had ever heard before were discovered - five of them were selected for this compilation.Thanks to its history of outside influences, Senegal - the western point of Africa - had become a musical melting pot. Cuban and American sailors had brought Son Montuno from Cuba, Jazz from New Orleans and American soul tunes: sounds that were swiftly embraced and adopted by urban dance bands and intuitively merged with local music styles.One band in particular excelled at this fusion. 1960 marks the formation of Star Band de Dakar, a milestone that left an indelible imprint on Dakar’s musical landscape. Indeed, the whole country was soon grooving to their intoxicating mixture of Afro Cuban rhythms and Wolof-language lyrics.The 1970s brought a new generation of stellar bands; Le Sahel, Orchestre Laye Thiam, Number One de Dakar, Orchestra Baobab, Dieuf Dieul de Thies and Xalam1 who fused traditional Senegalese percussion instruments such Sabra, Tama and Bougarabou with organs and keyboards, giving birth to new hybrids. Merging the folkloric and the experimental, these sounds, embraced by the youth, took centre stage and gave the previously dominant Cuban music a run for its money.With this burst of musical and artistic creativity, driven predominantly by the modern vision of President Senghor, Dakar began attracting international stars. The Jackson Five, James Brown, Tabou Combo (Haiti), Celia Cruz (Cuba) and an array of African stars like Tabu Ley Rochereau (Congo), Manu Dibango (Cameroon) and Bembeya Jazz (Guinée) joined in with the local scene, improvising jam sessions and bringing new flavours to a music scene that was always open to new inspirations and influences. Johnny Pacheco immortalised his passion for the city with a song called "Dakar, Punto Final".The comprehensive booklet that comes with the CD - 44 pages and with the Double LP - 12 pages LP size - is a precious document attesting to the decades of transformation that led to modern Senegalese music. Featuring biographies of music producers and a legendary record cover designer, as well as the life stories of all the groups represented here, the booklet also includes a fantastic selection of photos that have never seen before.Stay tuned! 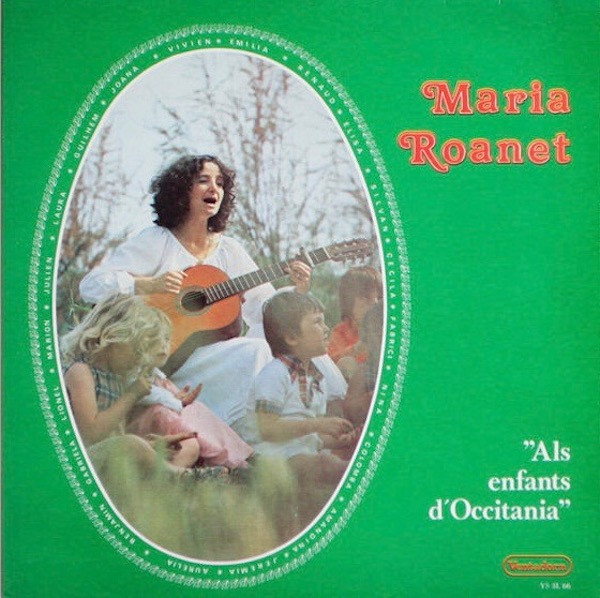 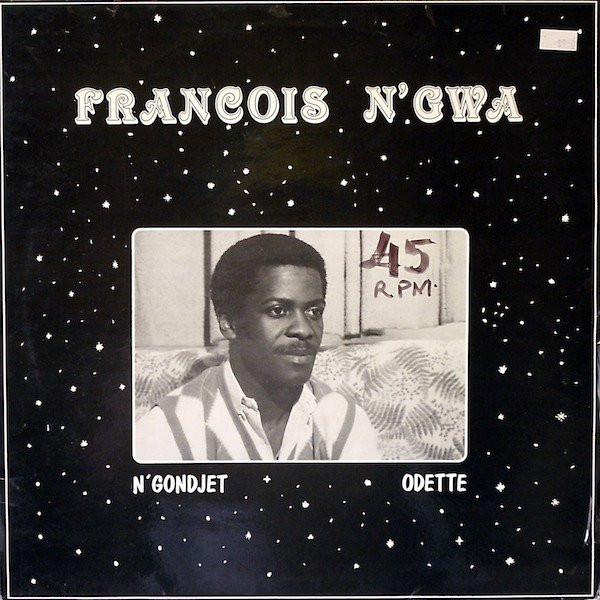 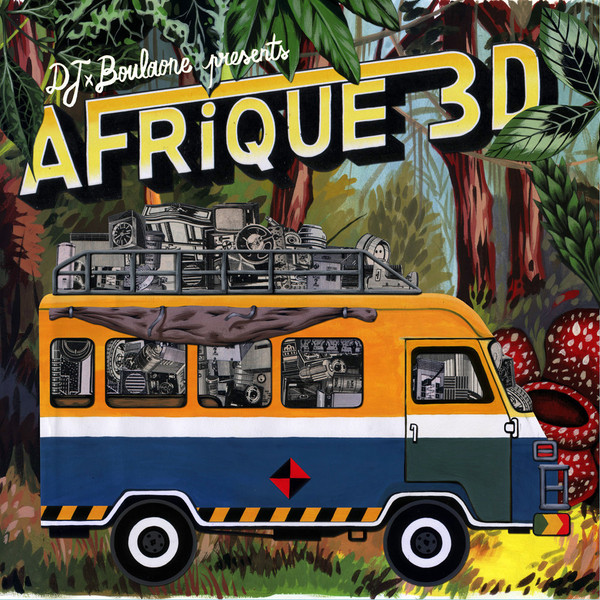 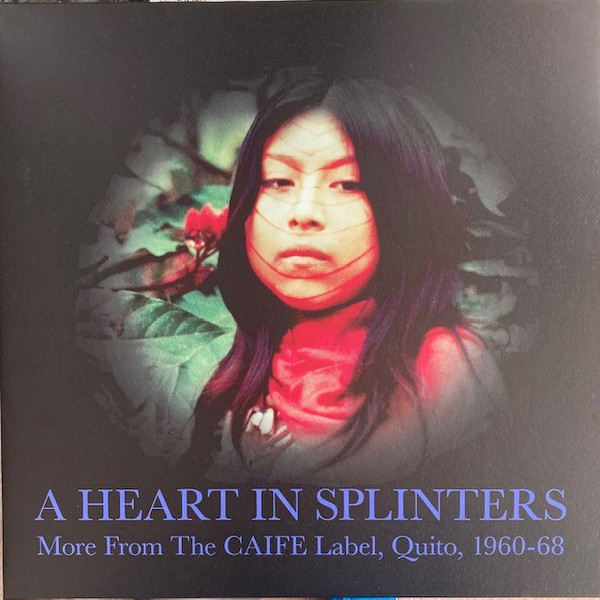 A Heart In Splinters: More ……

Cumbia, Latin … This second round of retrievals is more of a selectors’ affair: less reverent, more free-flowing, with more twists and turns. There is no let-up in musical quality, maintaining the same judicious, heart-piercing balance between emotional desolation and dignified endurance, the same bitter-sweet play between affective excess and musical sublimity.