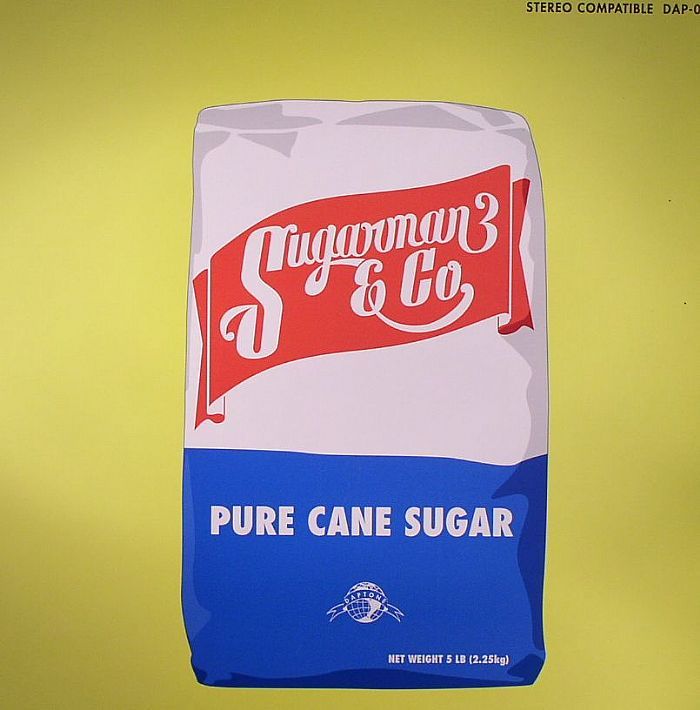 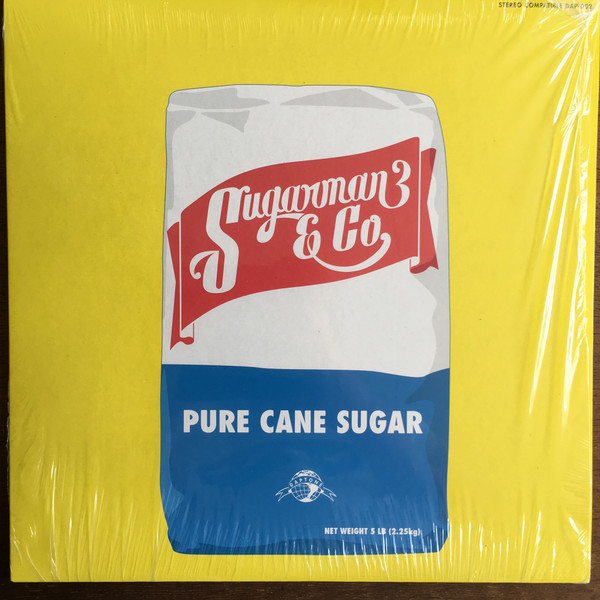 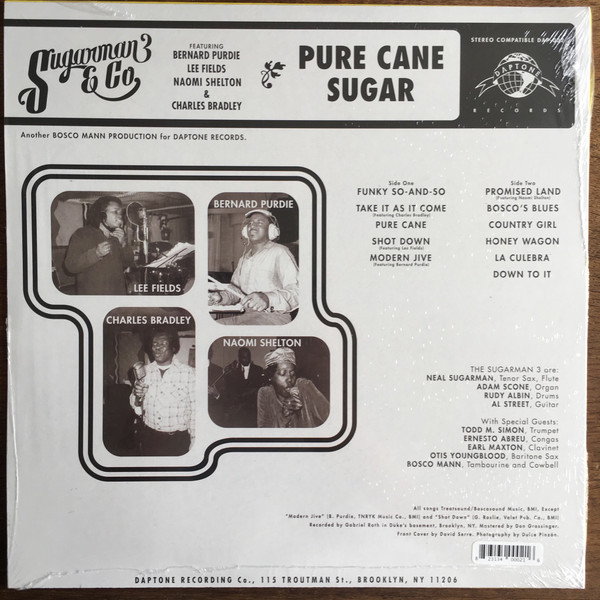 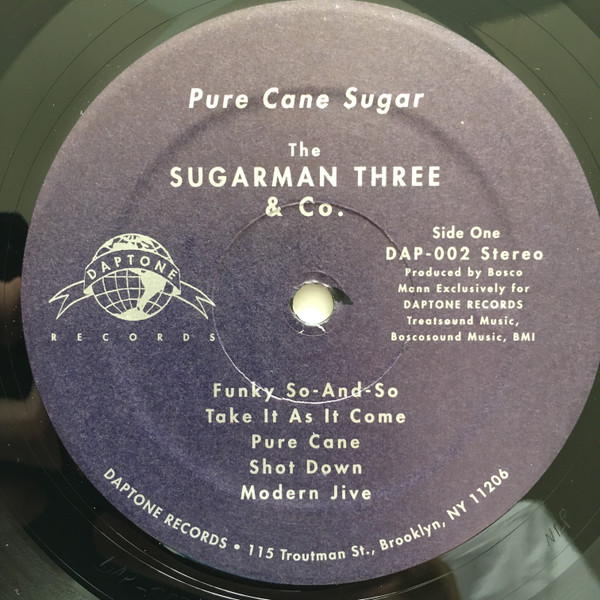 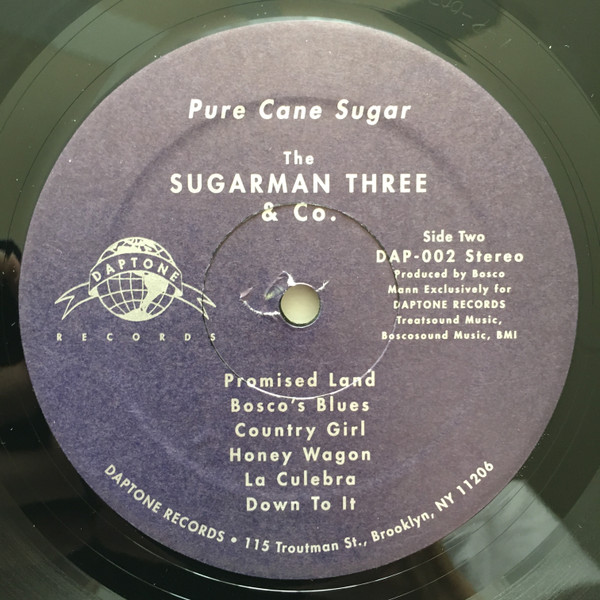 This is Sugarman and Co's 3rd LP, but 1st on Daptone - Featuring the vocal debut of then rising star and now bonafide headliner, Charles Bradley. A must for any serious fan of Funk and Soul.

Take It As It Come 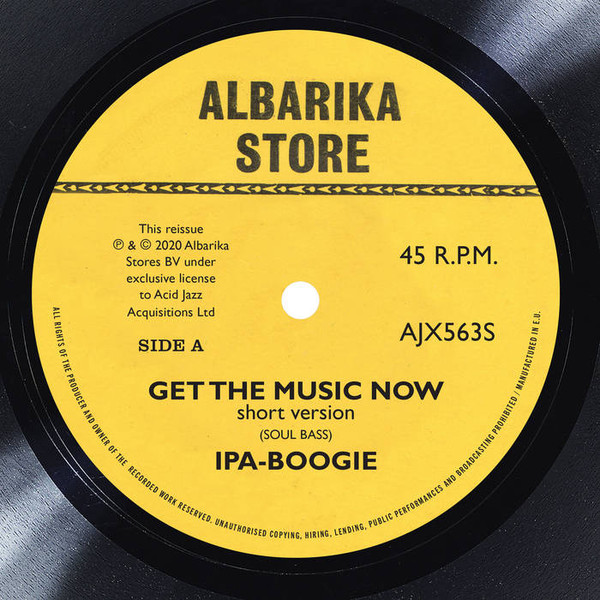 Get The Music Now / Africa…

IPA BOOGIEGet The Music NowAcid JazzIpa-Boogie's self titled album is a super rare one that is super expensive even if you do manage to find a copy. Thankfully, for the first time ever on 7" vinyl, Acid Jazz kindly serve up short versions of 'Get The Music Now' and 'Africa', which both come from said full length. These are some of the only recordings known from this obscure band, and they first came in 1978 but still sound ahead of their time. This release, it is also worth noting, kicks off a new 45 series from Acid Jazz entitled Albarika 45, which will focus on many rare singles and unknown versions throughout the forthcoming year. 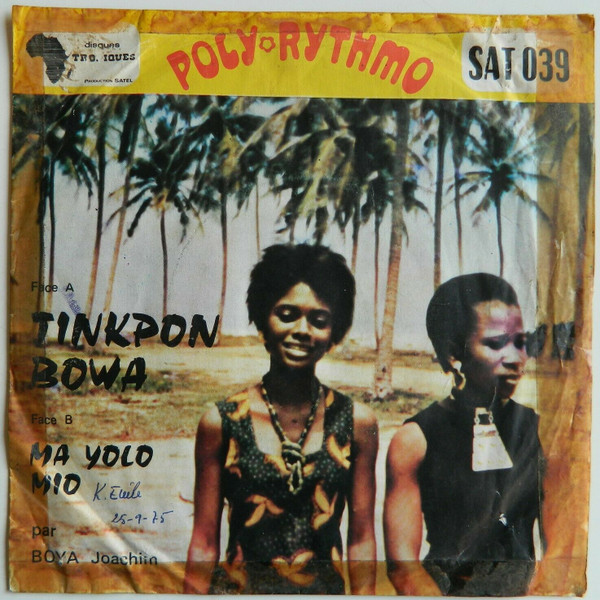 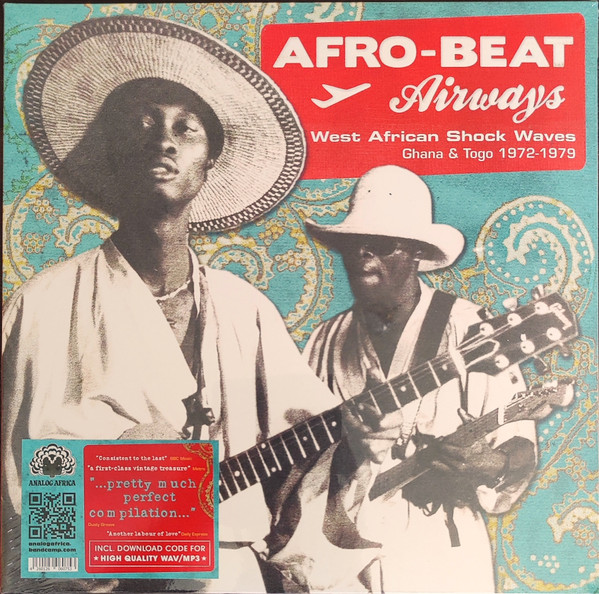 Organ-driven Afro-beat, cosmic Afro-funk and raw, psychedelic boogie … just some of the flavours to be found on this highly danceable compilation by Samy Ben Redjeb, founder of Analog Africa. No effort has been spared! To document these 15 irresistible tracks and the music scene from the'70s, Samy crisscrossed the lengths of Ghana and Togo in search of the producers and artists - or their relatives. In the process he recorded a dozen interviews, scanned 90 pictures and transferred 120 master tapes. All the evidence can be seen in the 44-page full colour booklet accompanying these 75 minutes of heavy West African sounds. Afro-Beat Airways showcases an amazing diversity of local rhythms spiced with Afro-American funk, soul and jazz. 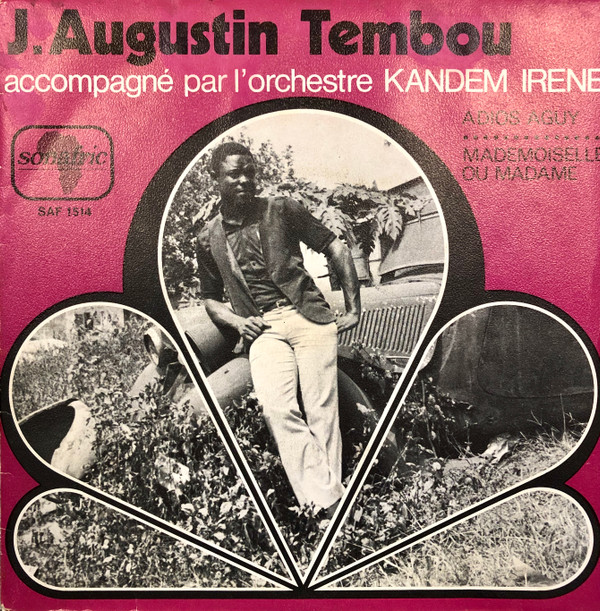 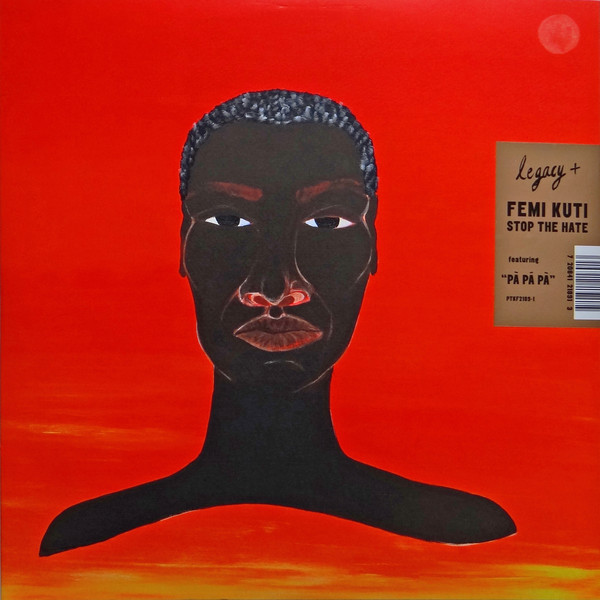 Double Album Set-Legendary activist and Afrobeat originator, Fela Kuti, used his music to lament social injustices and political corruption in his native Nigeria. Fela’s legacy spans decades and genres, touching on jazz, pop, funk, hip-hop, rock, and beyond. While this impact can be felt in Nigeria and the entire world, it also greatly affected Fela’s son Femi and his son Made, both of whom carry his legacy as torchbearers for change. On February 5th, Partisan Records will release two albums from Femi and Made, packaged together and appropriately titled ‘Legacy +’.Both albums that make up ‘Legacy +’ are steeped in the tradition of Afrobeat invented by Fela, but each also offers their own unique vision. Femi’s 'Stop The Hate' honors Fela in a traditionally fun, sharply political, and affirming way. Meanwhile Made’s ‘For(e)ward’ is a modern and progressive freedom manifesto, pushing boundaries of the subgenre even further. Made also performs every instrument on his album. Both albums also feature portraits of Femi and Made, done by Brooklyn-based artist Delphine Desane, whose work was recently featured on the cover of Vogue Italia. (Press Release) 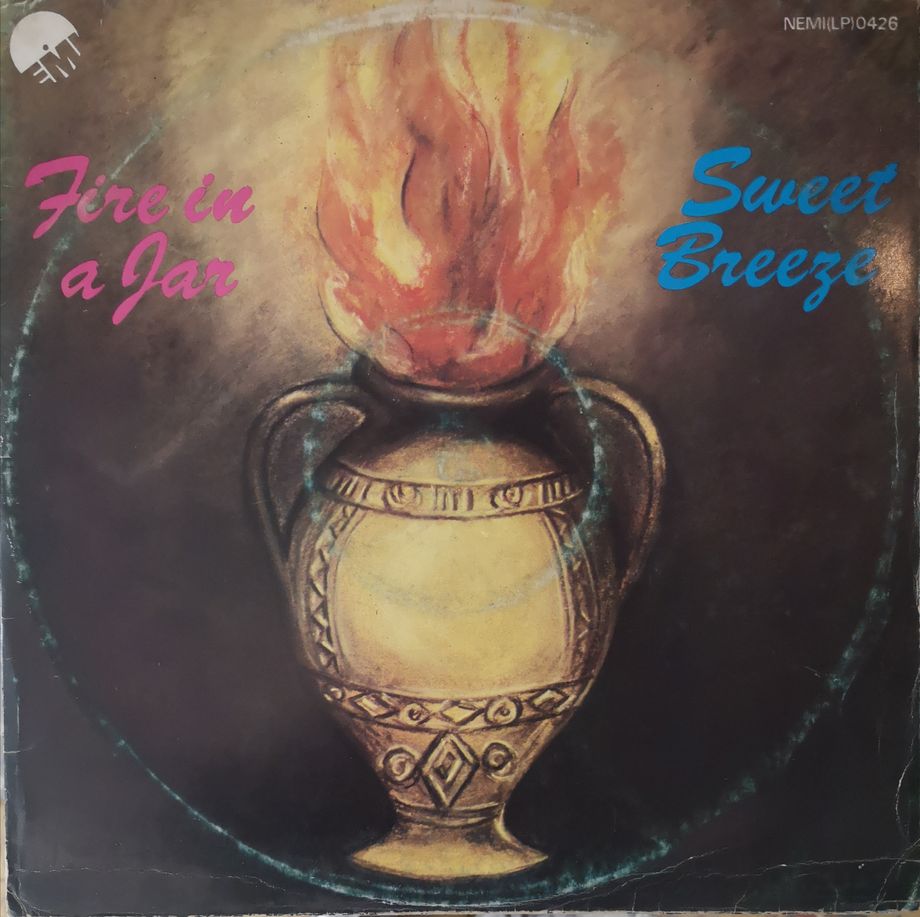 Fire In A Jar…