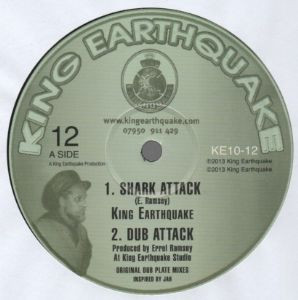 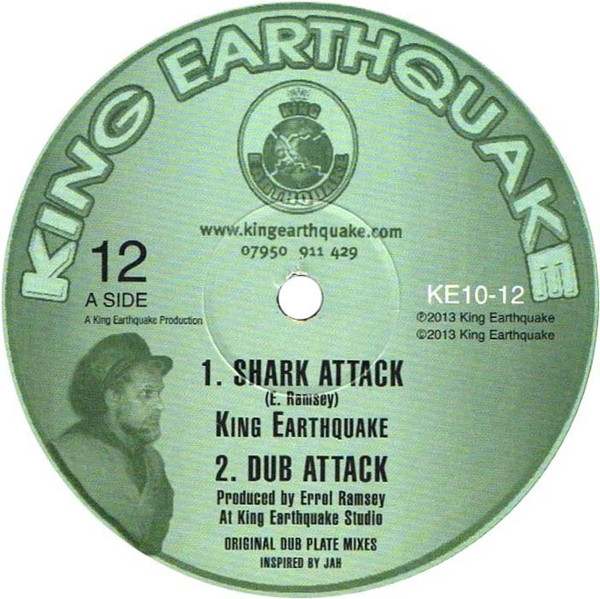 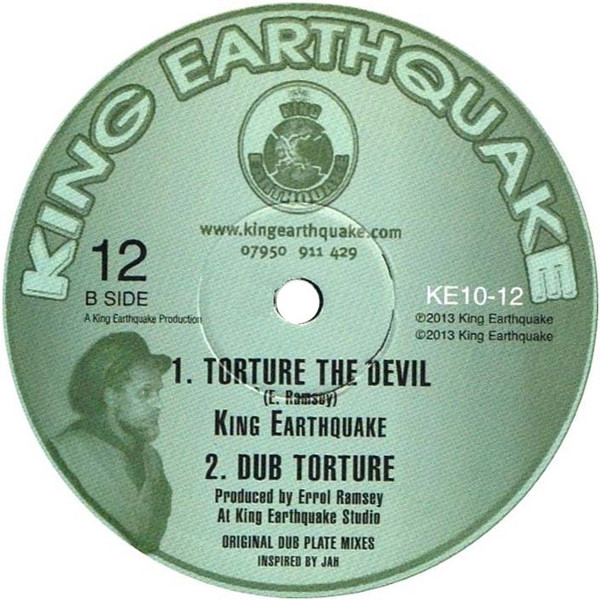 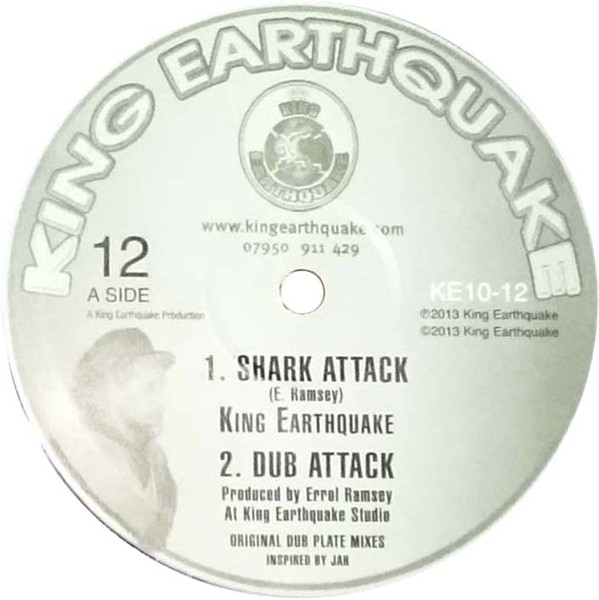 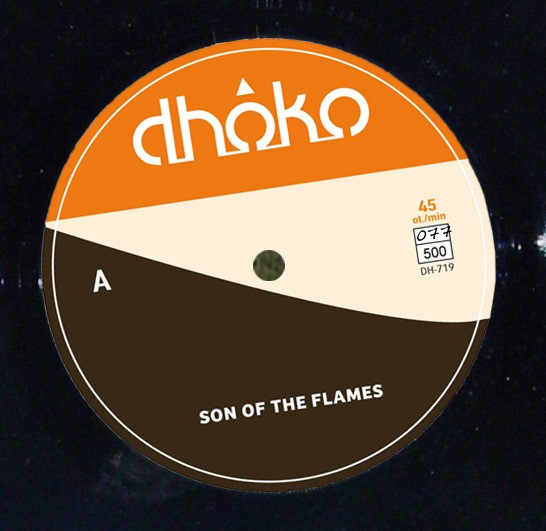 Son Of The Flames / Flame…… 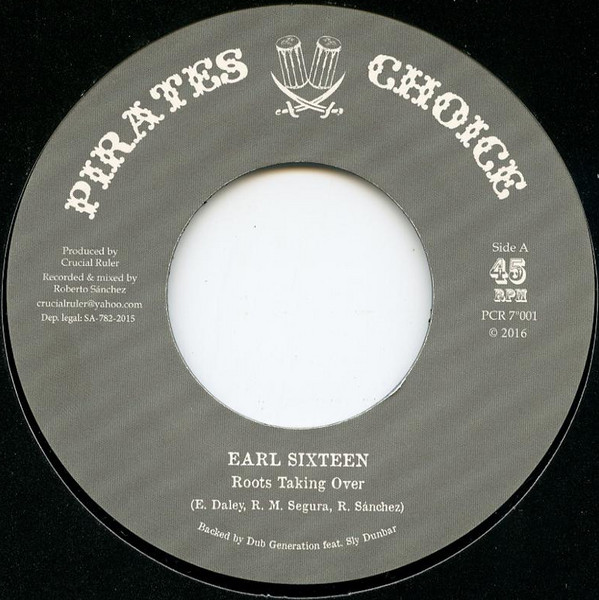 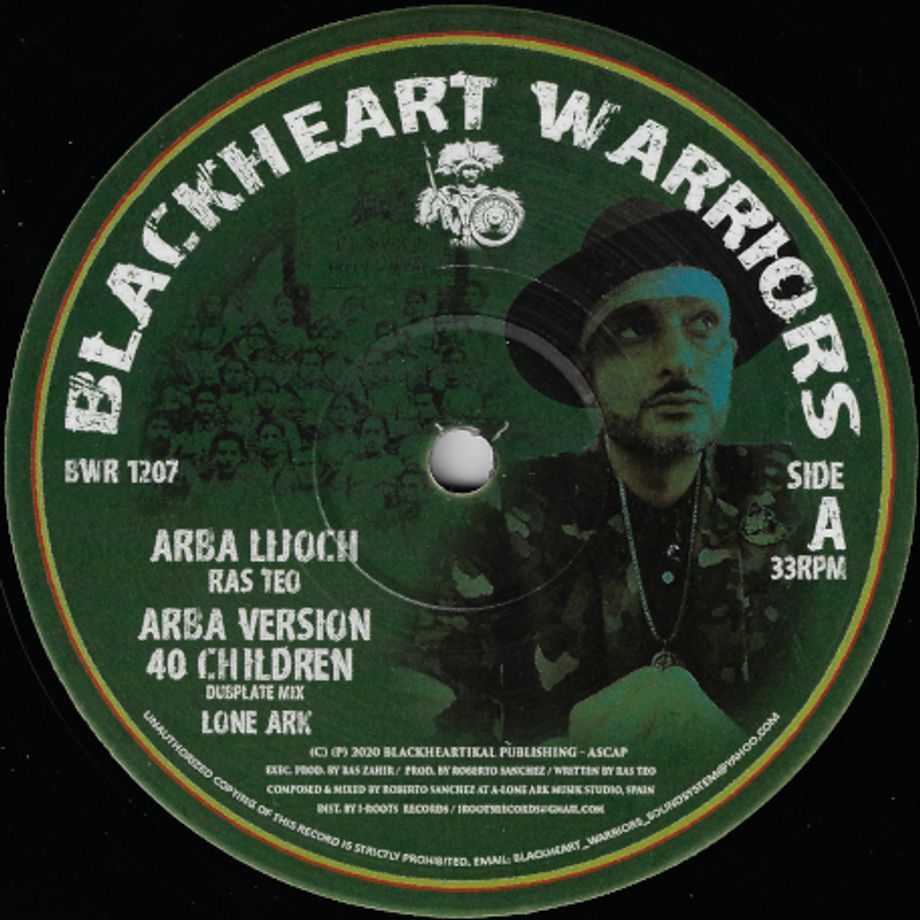 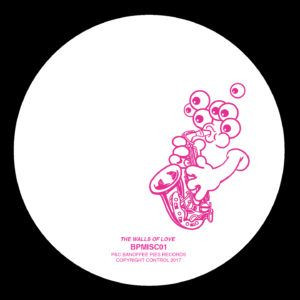 The Walls Of Love 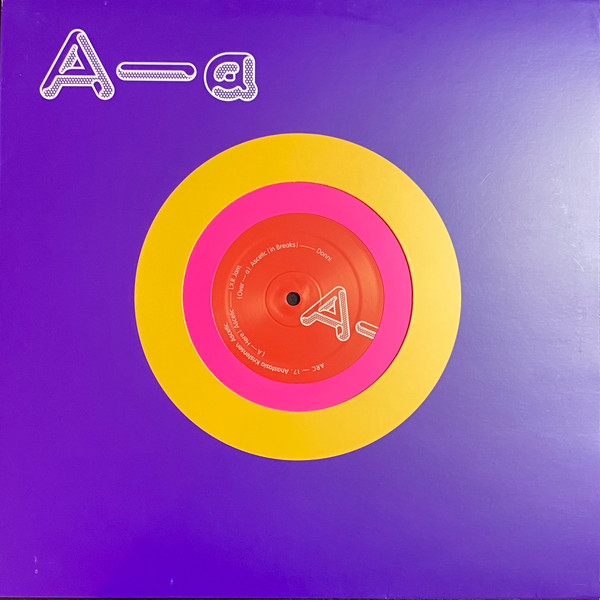 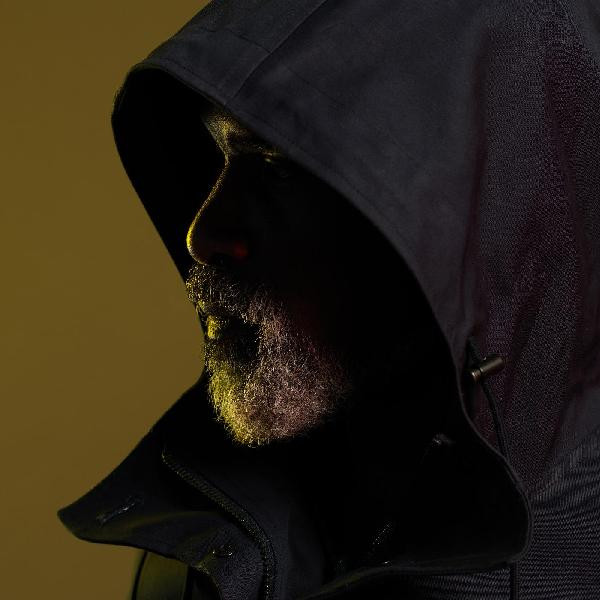 The third album on Black Focus continues the South London tradition but this time in the form of one of the originators: a triple OG, Steve Spacek. Spacek recently released a solo record through Alexander Nut’s imprint Eglo, dBridge’s Exit Records as Blackpocket, following on from his work with Ninja Tune under the Beat Spacek moniker and collaboration with Mark Pritchard as Africa HiTech on Warp.He’s also made formative work with legendary artists J Dilla, Raphael Saddiq, Q Tip and Common and made early drum & bass tunes with his brother dBridge. It’s an incredible career resume and an honour to be releasing this new work. ‘Houses’ sees Spacek return to his Detroit influences, with house music at the heart of this record as it's foundation but as with all Spacek’s releases, it transcends genre and focuses more on swing, melody and feeling.There are elements of soul, jazz and R&B interlaced within the DNA of his electronic music, alongside his signature falsetto vocals. The entire project was produced using iPhone and iPad apps, an approach Steve champions and feels liberated by using technology to join the past with the present. Describing the project his own words: “It’s been well overdue for me to be releasing some 4/4 House vibes!This music has been a big part of my musical journey from dot. Mainly from two angles. The first is, of course, the early rave scene in London and the UK in general, with all its early iterations. Techno from the D, acid, (happy) hardcore, what we use to call dub house (pre jungle), coming into Garage and Balearic to name a few. The other angle is the music production angle: I’ve always used the basic 4/4 template as a means of being able to learn a new piece of recording equipment.Whenever I get any new beat making hardware or software, I’d always make a house beat. I find it the easiest music to make and have always joked about how I can knock up a house beat in 10 minutes! Well now I have an LP’s worth to share! Taken a tad longer than 10min but hey ;) Enjoy.”