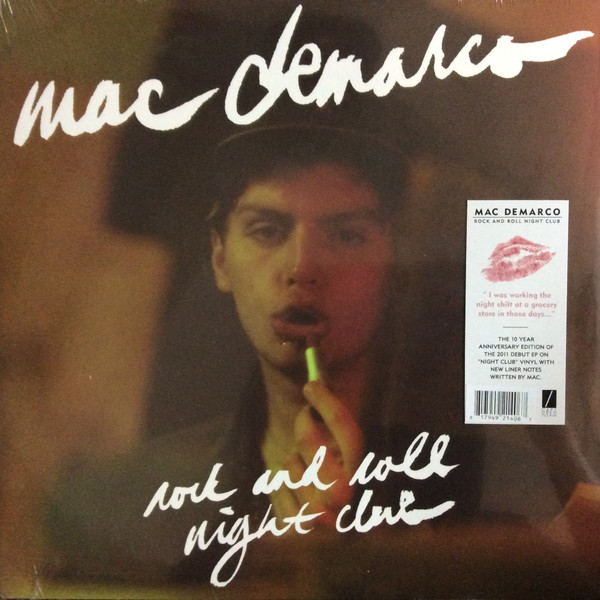 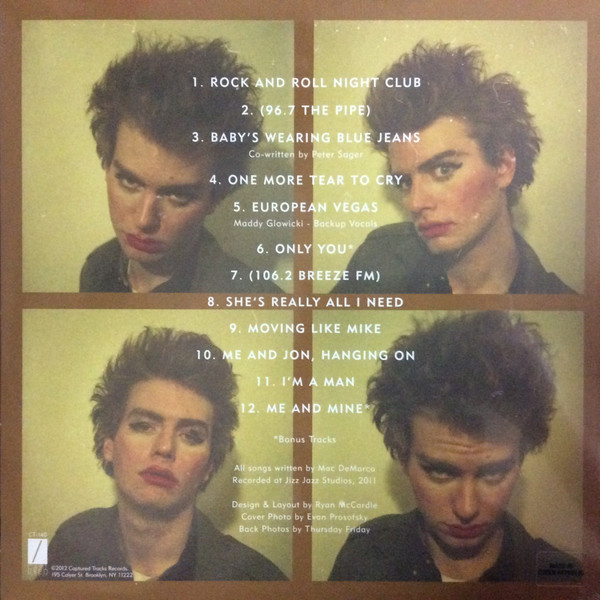 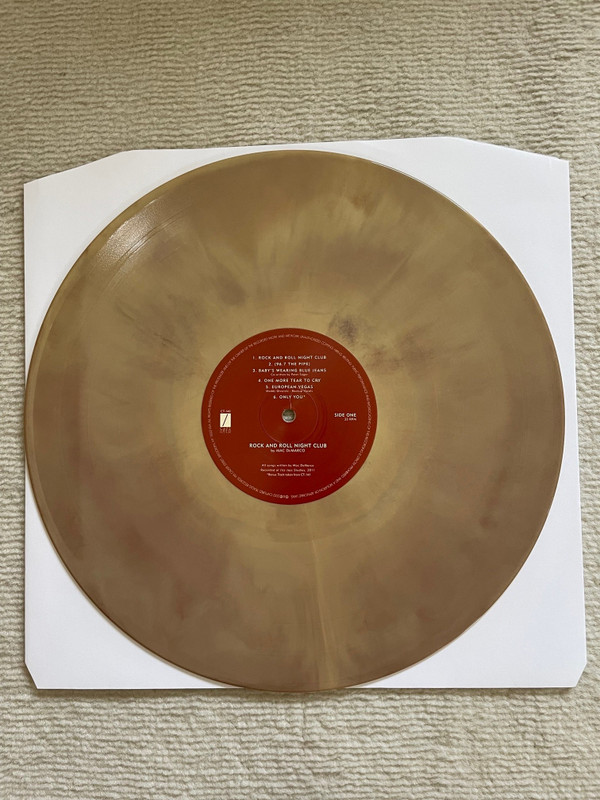 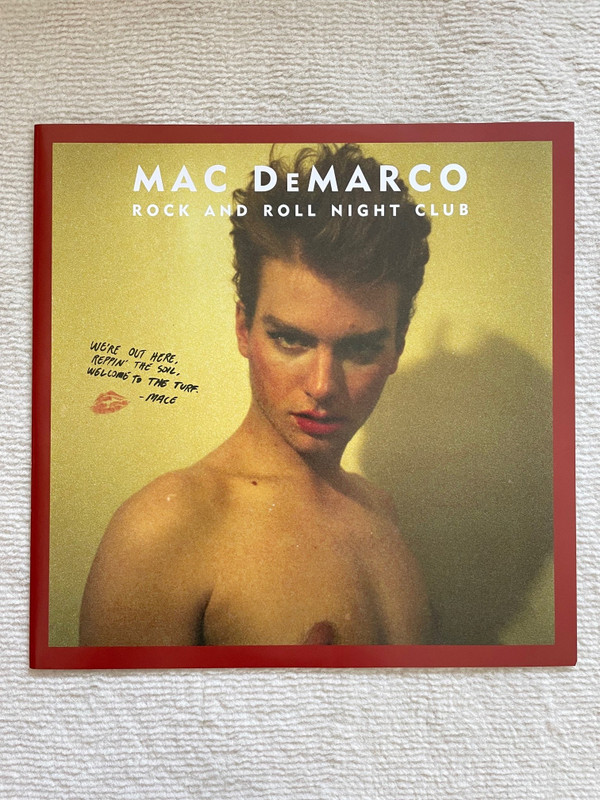 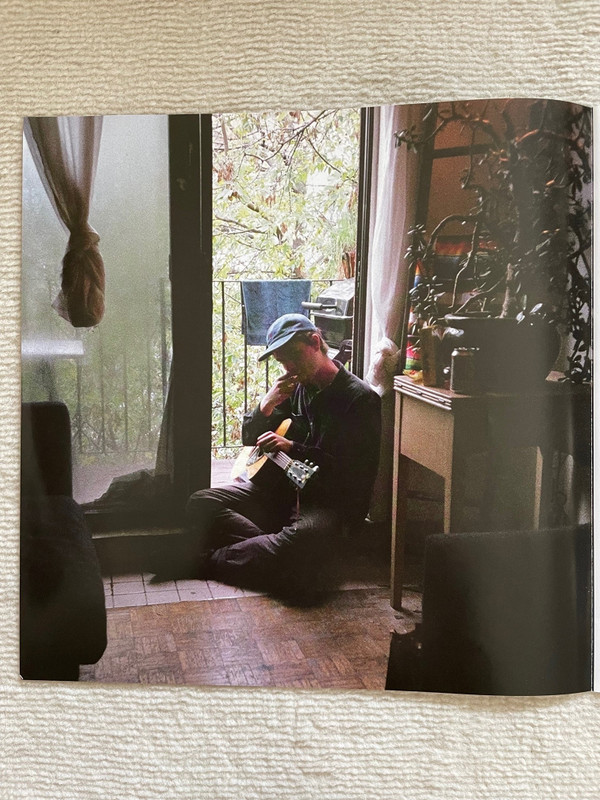 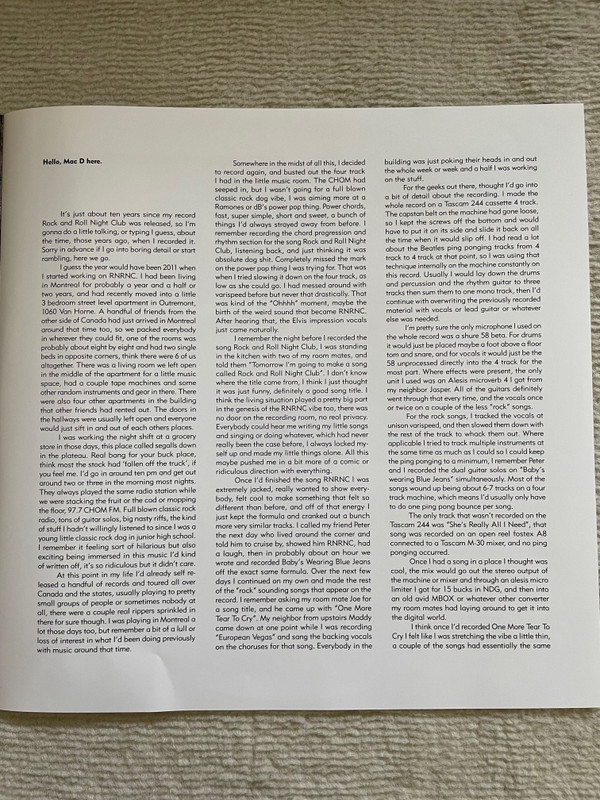 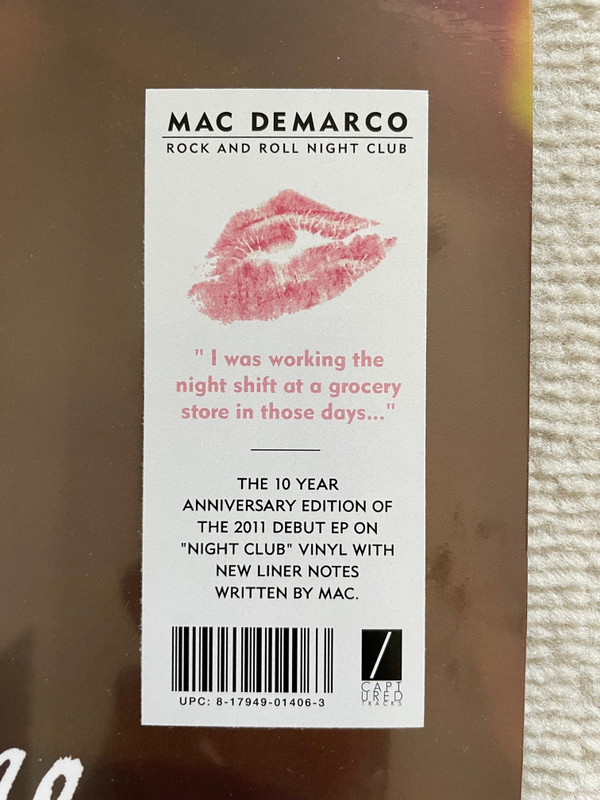 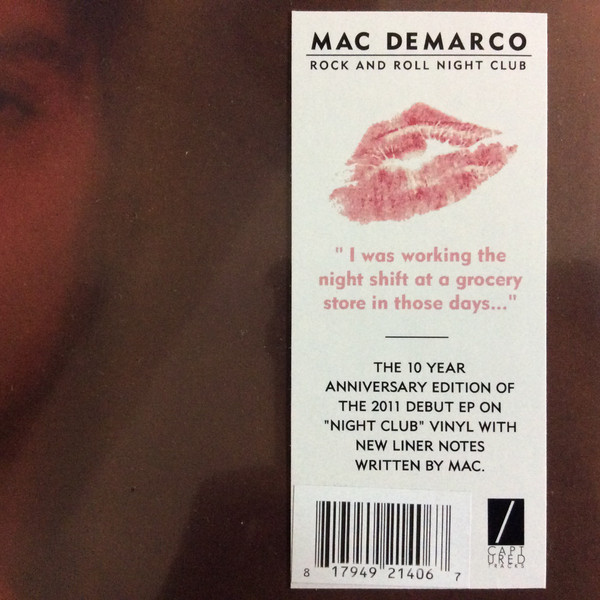 One More Tear To Cry

She's Really All I Need

Me And Jon, Hanging On 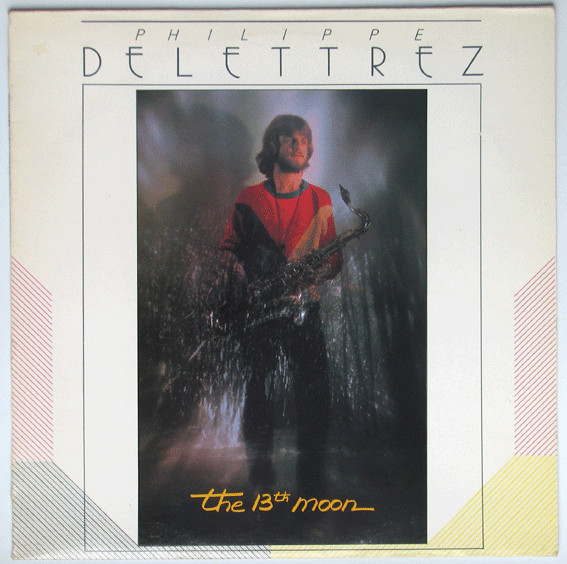 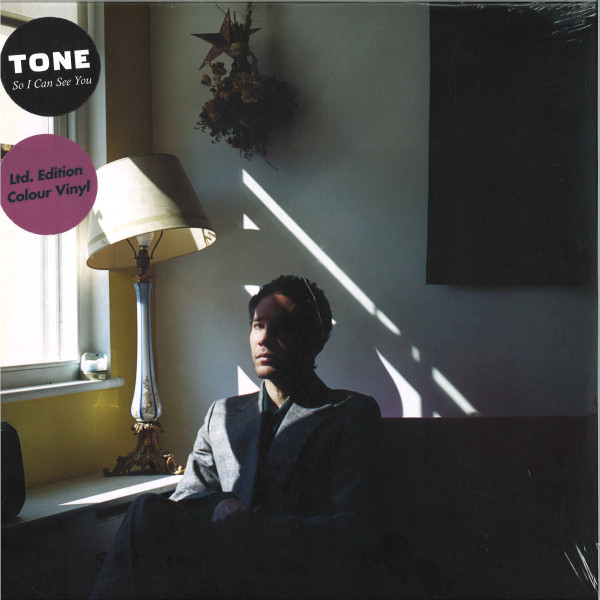 The South-London based musician TONE announces his debut album “So I Can See You”, due for release via Rhythm Section.With a mixtape already under his belt, one that he says was thrown together on a whim; this new body of work was created during the pregnancy and subsequent birth of his daughter. TONE, real name Basil Anthony Harewood, was compelled to capture this significant moment, recording mostly at night, with his new life and old life in mind. The album is less a departure of who he was but an embrace of the future and the new life that arrives with beginning a family.Across the 11 tracks, we hear tender guitar riffs and off-beat R&B elements press up against influences of dub and shoegaze leaving you with a woozy afterglow. TONE’s distinctive vocals are complemented by the familiar voices of Coby Sey on “So I Can See You”, Fran Lobo on “From the North” and Roxanne Tataei on “Make It Drop”. Having both Afro-Caribbean and Welsh heritage has informed the ways in which he sees things and the music he has been magnetized to, especially growing up in both a tiny village in the north of England in East Yorkshire as well as further afield in Europe.Time spent in St Kitts and Nevis as a child opened his eyes and ears to calypso, reggae and dub and while back home in the UK, he fell in love with ska, punk and skinhead culture none of which he ever outgrew and to this day still informs his music practice.Each track was recorded on a Tascam 38 tape machine in the studio he set up with Mica Levi and Coby Sey in Hither Green with the drums, played by Marc Pell (Good Bad Happy Sad) were recorded at Andy Ramsey’s studio (Stereolab).Alongside, Levi and Sey TONE is a CURL collective member and was half of the short-lived punk-duo, Farai. 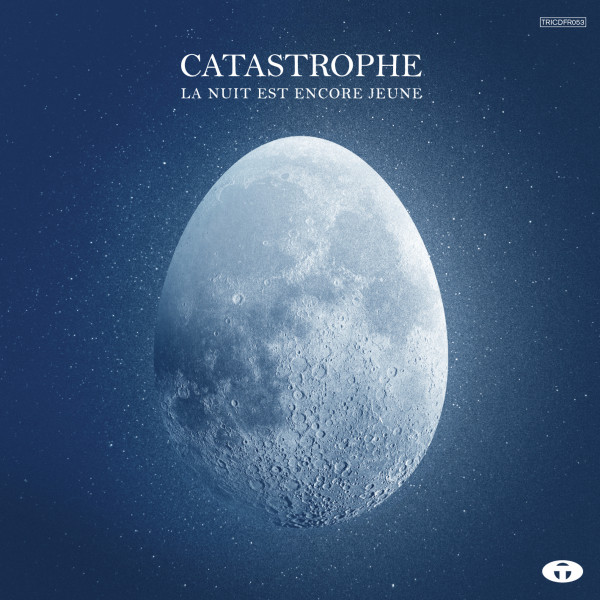 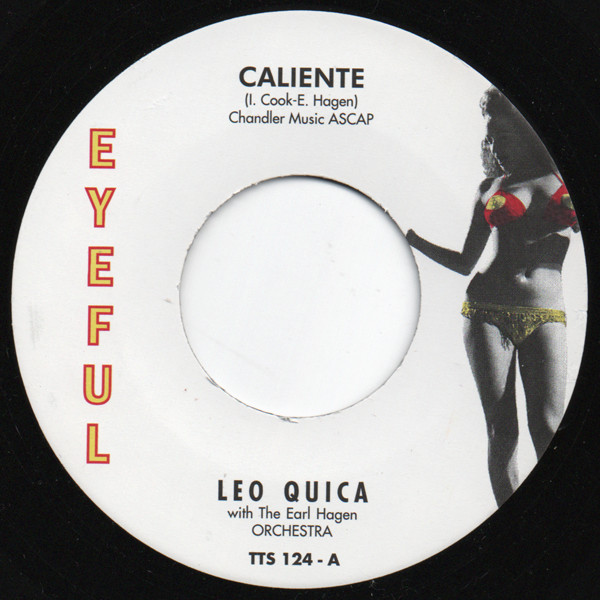 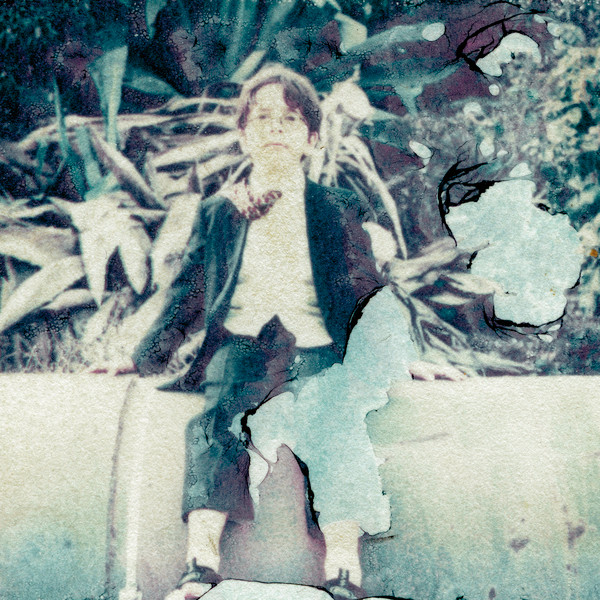 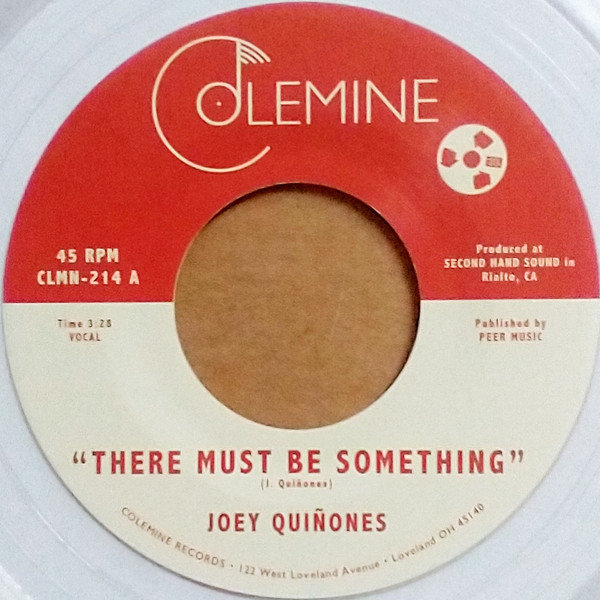 There Must Be Something…

Featuring Joey Qionones’s debut Colemine single ‘Love Me Like You Used To,’ this 45 epitomizes the artist. Drowning in lush and soulful tracks, both ‘There Must Be Something’ and ‘Love Me Like You Used To’ bring you into Joey’s world, where he embodies the East LA sweet soul scene. This is Joey’s second 45 in collaboration with Colemine Records, but expect a dynamic, rich, and stacked debut LP from him later this year.