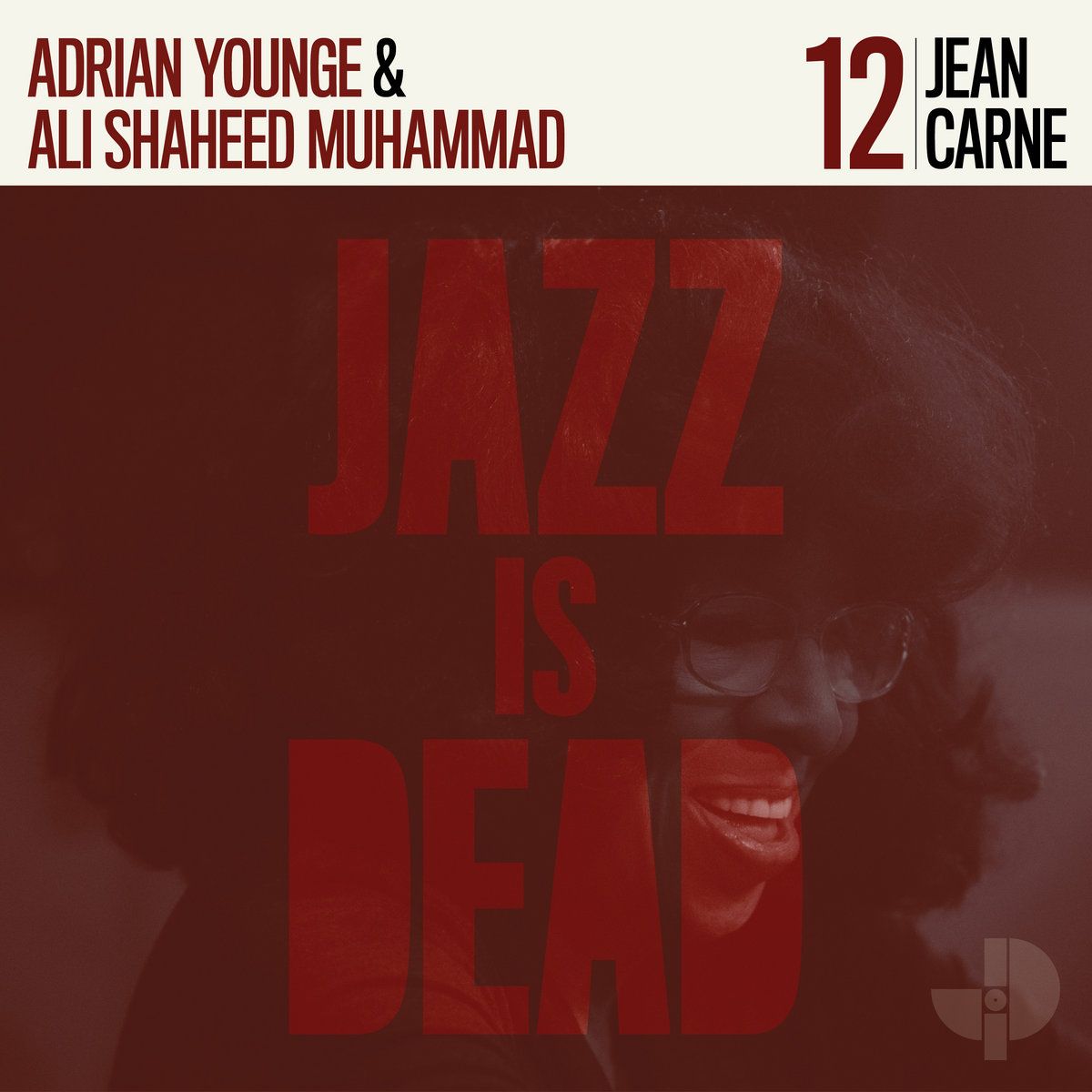 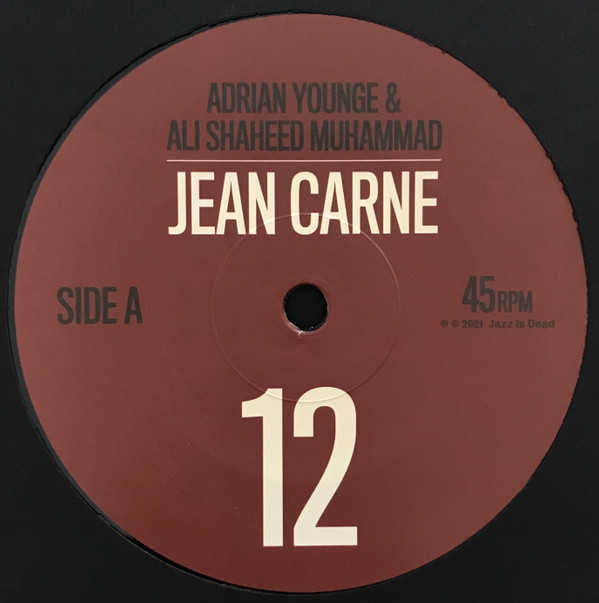 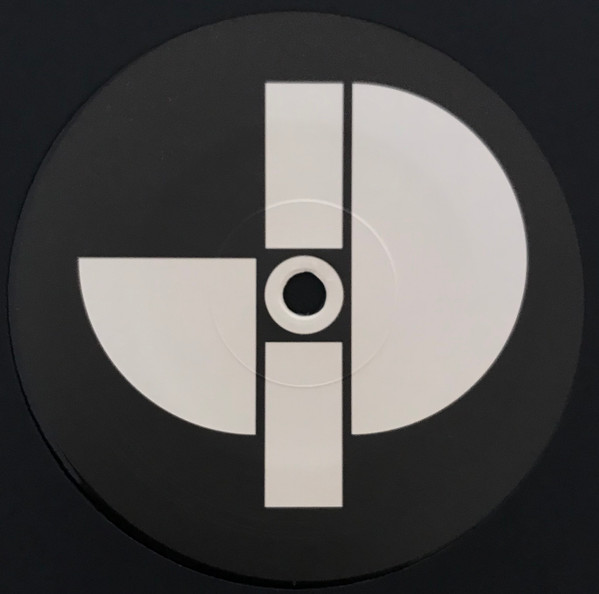 Come As You Are

People Of The Sun 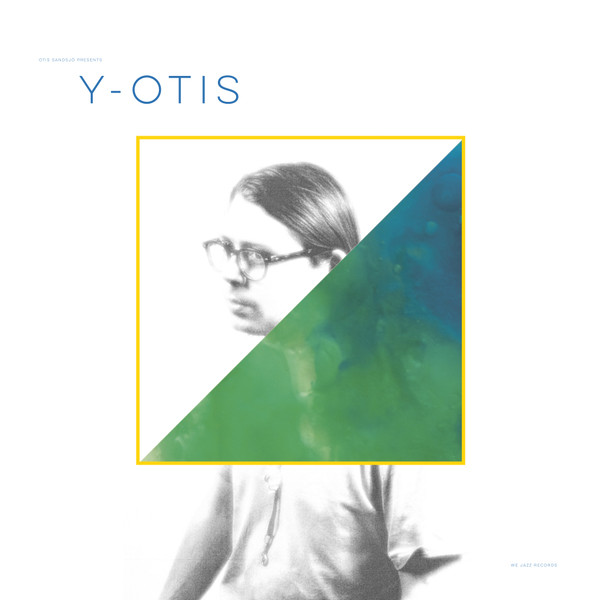 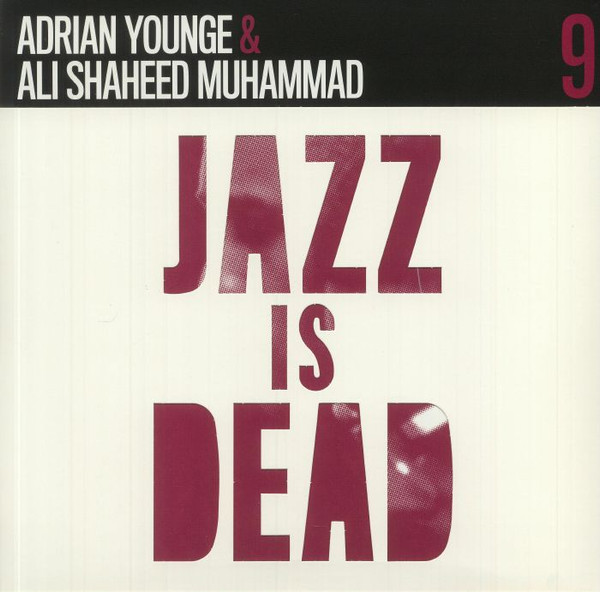 On previous instalments in their essential Jazz is Dead series, Adrian Younge and A Tribe Called Quest's Ali Shadeed Muhammad have served up some super fresh and new takes on jazz for the modern generation. They have had help from the likes of Roy Ayers, Azymuth and Marcos Valle, all of whom have made it an essential series. Now they serve up a limited edition coloured vinyl release that offers a bunch of fantastic instrumentals. Those aforementioned big names all feature on these tunes which cover every style of jazz and then some. 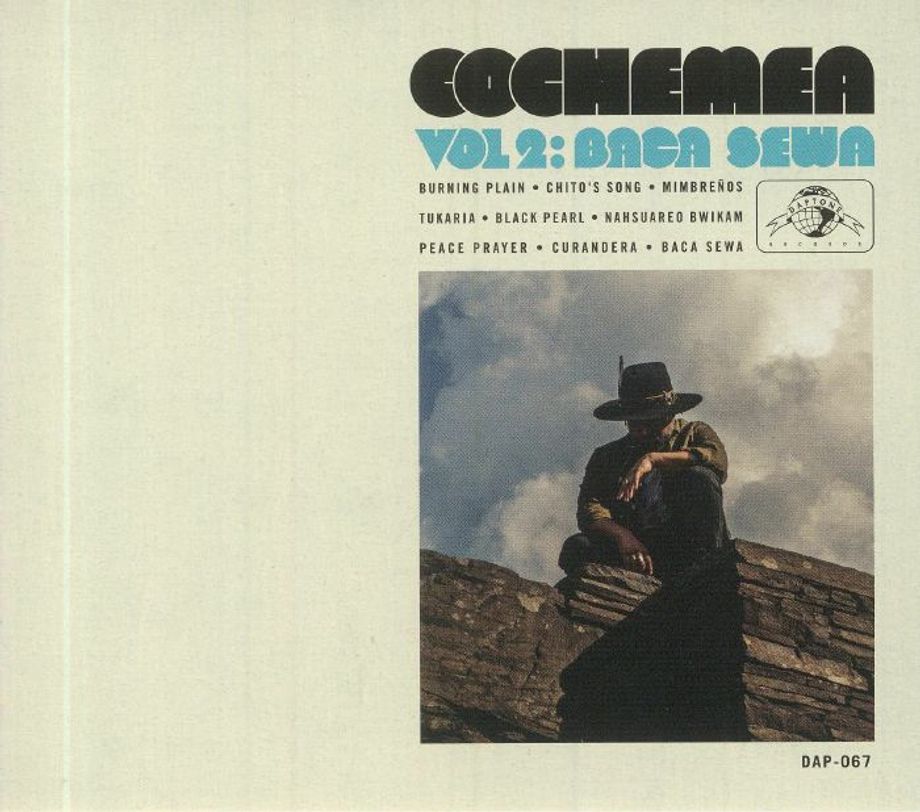 The Dap-Kings' electro-sax space warrior returns with a groove-heavy sequel to All My Relations. Vol. II: Baca Sewa, an expressive, transcendental voyage through the archives of his indigenous roots and beyond. Drawing on ancestral memories and family histories to wrap new flesh around the bones of history, this album is a bold, semi-autobiographical work that leads us deeper into the annals of family histories, mythology and the cultural imaginary.“Baca Sewa” is Cochemeaʼs original family name prior to Spanish colonization and the fracturing or erasure of ancient knowledge and ways. The melody for the title track was composed by Anthony Gastelum and features vocals and drumming by the Baca Sewa Singers- a group composed of several generations of family members. The album runs thick with sonic tributes and remembrances. “Chitoʼs Song” is a contemplative, ethereal tribute to a beloved uncle. “Curandera” conjures the memory of the irrepressible healing power of medicine women. “Black Pearl” recalls his great grandfather, heir to a legacy of indigenous peoples enslaved as pearl divers in the Sea of Cortez.Leading a 7-piece ensemble composed of New Yorkʼs top percussionists and members of Daptoneʼs rhythm section, Cochemea recombined ancient elements of drums, winds, and voice, creating his own world of emotional textures and rhythmic possibilities. His musical and spiritual synthesis is made possible through his deep reverence of the horn and of the music and traditions preceding him. Vol II: Baca Sewa - is an offering and continuation of Cochemeaʼs explorations, part of a musical process of cultural reclamation and healing through connection, relations, memory and imagination. 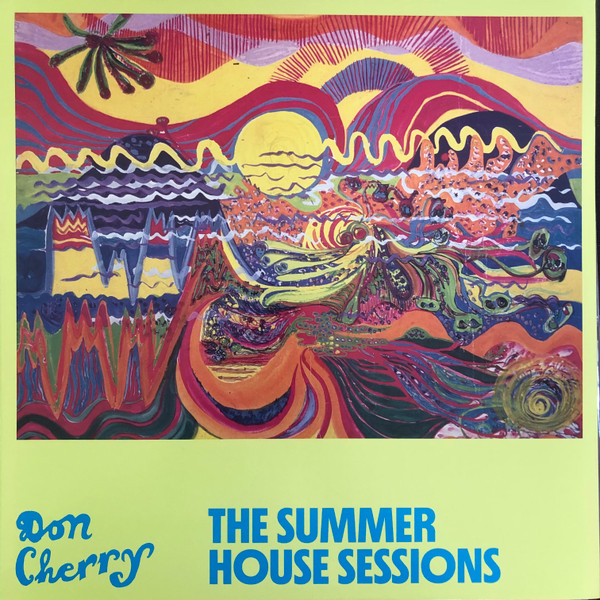 There are quite a number of inspired, unusual and hard-to-pigeonhole albums in Don Cherry's vast discography, though few are quite as freewheeling, mystical and hallucinatory as The Summer House Sessions. Recorded in 1968 but previously unissued, the album captures an impromptu, day-long session by trumpeter Cherry, jazz players from several Swedish bands, and a Turkish percussionist. The results, as showcased on the epic lead track of this CD (I.E the one that was primed for release but shelved), are thrillingly unearthly, mixing elements of free-jazz and spiritual jazz with Turkish rhythms, nods to Indian musical culture, and liberal use of reverb and delay. There's also a second disc featuring a quartet of other equally freestyle improvisations recorded during the same session. 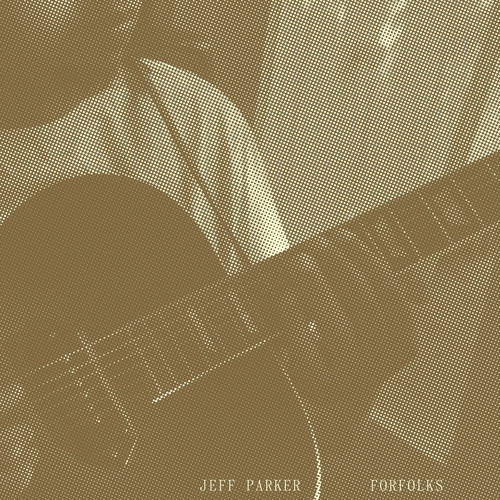 Jeff Parker - best known as the longtime guitarist for the Chicago-based quintet Tortoise, and for being part of The New Breed - is one of the many jazz innovators in the International Anthem ranks, and as a result the Chicago based label has become one of the most innovative and essential out there in recent times. His own last album was in part responsible for that and now comes a follow up full player that is made up exclusively of his own solo guitar works. The composer and multi-instrumentalist draws on his love of Coltrane here as well as experimenting lots and pursuing ideas that took him outside of his comfort zone. 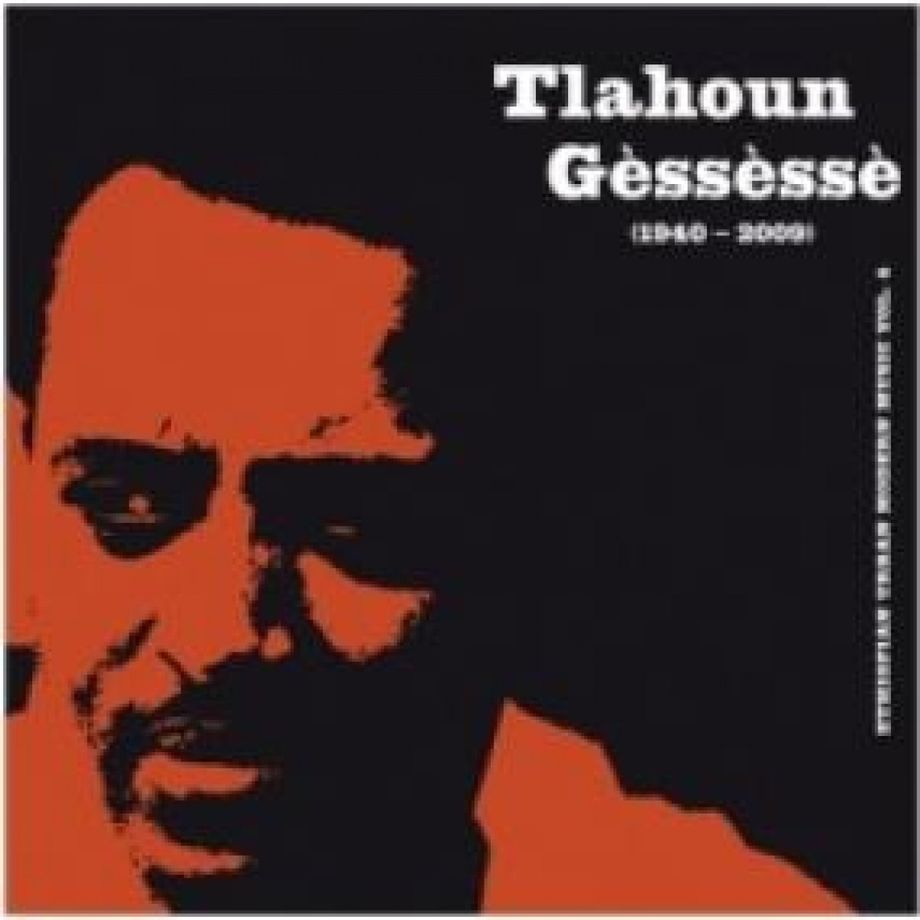 REPRESS!! Although he is still completely unknown to Western audiences, for Ethiopians, Tlahoun Gèssèssè (pronounced Guèssèssè) is THE VOICE.The first-ever pan-Ethiopian star, he has embodied such nonstop unanimity since the end of the 1950s that is a role-model and a point of reference.