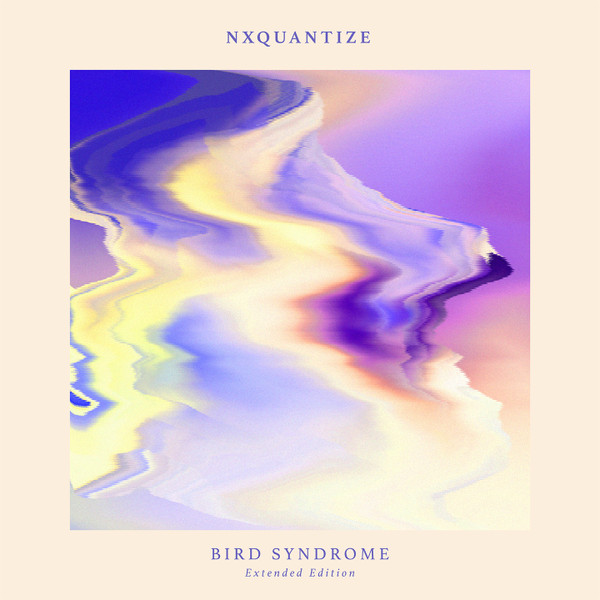 Originally released in 2017 under his pseudonym No Quantize, Bird Syndrome, the first album of the french artist NxQuantize, is now being reissued with an additional remixed version. As a symbol of a new beginning , the talented musician and producer based in Marseille changes his alias and joins the Omakase Recordings music label to give a rebirth to his trip-hop opus tainted with jazz and electronic music.

For this occasion, several artists who come from a broader musical spectrum have reinterpreted the Bird Syndrome’s nine tracks through a series of hip-hop, ambient, electronica and dance music remixes. The richness of this expanded release reflects the production process of NxQuantize next album, currently in progress...

Discovering or re-discovering Bird Syndrome is like diving into the poetic and introspective world of an incredibly skilled musician in search of freedom, emotions and magic. 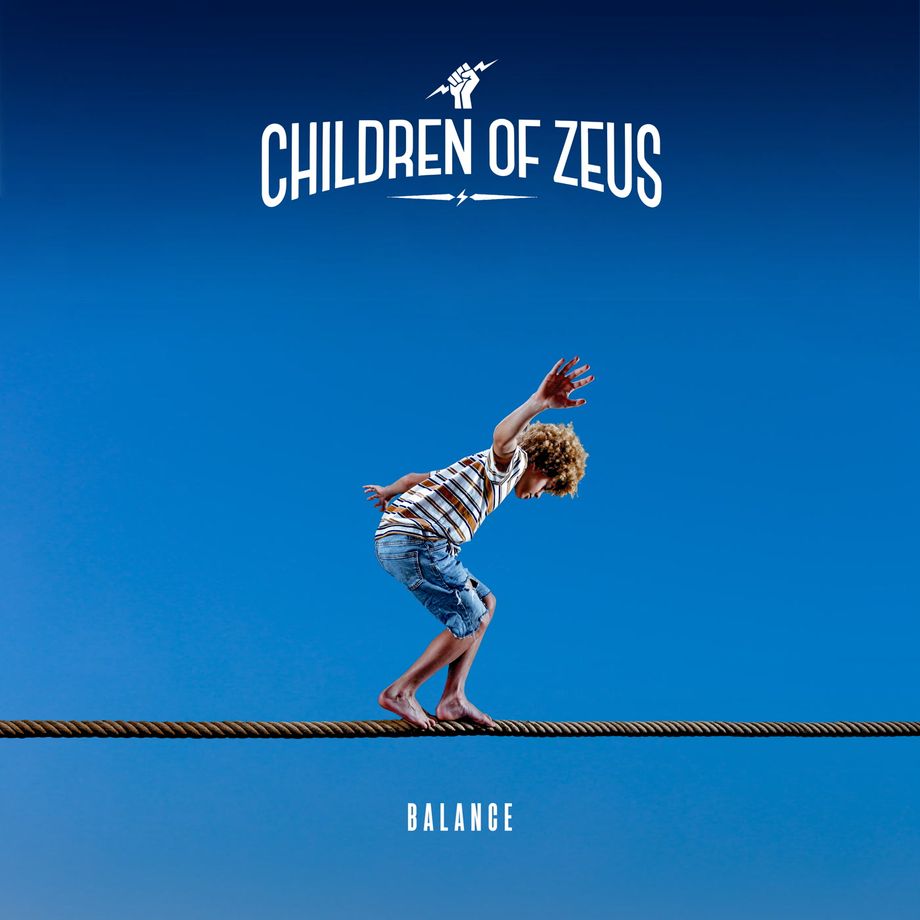 First Word Records is extremely proud to welcome back Children of Zeus with their sophomore album, 'Balance'.Following the release of their debut album 'Travel Light' in 2018 (which featured in numerous 'Album of the Year' lists), Tyler Daley and Konny Kon spent the next two years extensively touring the UK, Europe, Australia and South Africa.With shows on ice over the last 12 months, Children of Zeus took the time to mature their sound; 'Balance' is 50 minutes of future-classic British soul music encompassing hip hop, neo-soul, gospel and r&b. Konny's laidback flow once again merges with Tyler's unmistakable buttery vocals across a set of bass-heavy backdrops and smoothed-out keys, taking the blueprint from their debut and evolving it into a deeper, more-refined sound.As with previous material, the album is largely produced by the duo themselves, though we also see the return of Grammy-winner Beat Butcha, whose previous production credits include Jay Z, Beyonce, Nipsey Hussle, & Griselda (one of Butcha's productions graces first single 'No Love Song'). Title track 'Balance' comes from upcoming producer & Soulection regular, cay caleb and also features the only vocal feature on the album, from rising UK soul talents Akemi Fox and Georgie Sweet.The Children of Zeus journey began with a mutual love of 90s Manchester pirate radio; consuming hip hop and beats, r&b and street soul, lovers rock and dancehall, garage and bass music. Then followed decades of performing, creating and collaborating in different guises. Over the past few years, the hip hop soul duo have garnered props far and wide; from Jazzie B to Jazzy Jeff. They've done performances for the likes of Soulection and BBC, in addition to hosting their monthly NTS Radio show and collaborating with artists like Black Milk and Goldie.From travelling light, to travelling nowhere, it's been a time where we've all had to reflect on the lives we lead. This album is about equilibrium; walking the thin line of life and striving to keep your footing firm at all times, ever pushing forward. Balancing the rough with the smooth and the work with the play.The Children of Zeus sound is now fully grown. It's time to bring 'Balance' into the universe. This is unashamedly big people music to be played out of big speakers. The definitive sound of UK street soul in 2021. The story continues..'Balance' is released worldwide on June 4th 2021.01: Sunrise02: No Love Song03: I Know04: Be Someone05: I Need You06: Nice & Sweet07: Balance (feat. Akemi Fox & Georgie Sweet)08: Cali Dreams09: 42Long10: The Most Humblest Of All Time, Ever11: What I'm Seeing12: Love Again13: Sunset 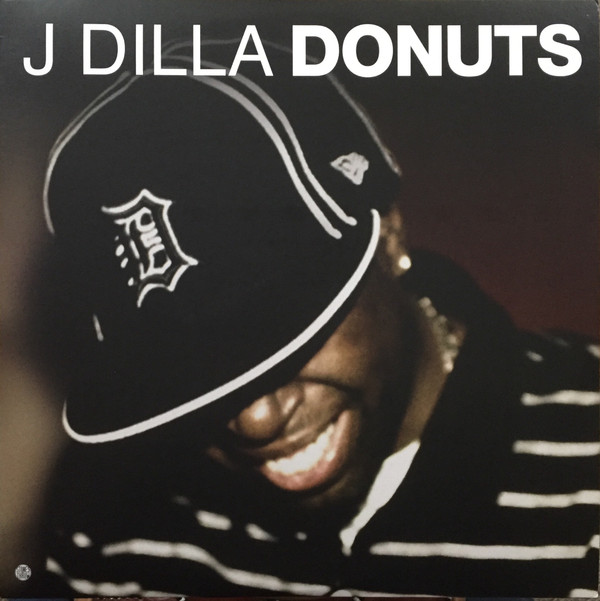 Completed during a year in which J Dilla spent mostly in a hospital bed at Cedars-Sinai Medical Center in Los Angeles, Donuts would gain particular poignancy when, only three days after it's release, February 10, 2006, the artist passed away, losing his battle with a rare blood disease.The original LP pressing of Donuts had the "Donut" album cover, illustrated by Jeff Jank. The vinyl was later reissued with the "Smile" photograph cover, and the version with the drawing sleeve slowly went out of print. For the 10th anniversary of Donuts, the album was reissued with the original 'Donut' cover, for a limited run with a gatefold sleeve that includes liner notes about the making of the album from the book Donuts 33 1/3, written by Jordan Ferguson. Also released as a 45rpm boxed set (STH2309) consisting of seven 7-inch singles ... plus one extra.In 2015, four unique numbered vinyl editions of the album were reissued for the Vinyl Me, Please record subscription club. However, most subscribers initially received copies with a defective 'whoosh' sound on side A. In response, Vinyl Me, Please subsequently provided subscribers with a replacement copy of the defective first disc. Discogs Notice: Each variation should be submitted as a unique release. For more information, please refer to this forum topic. 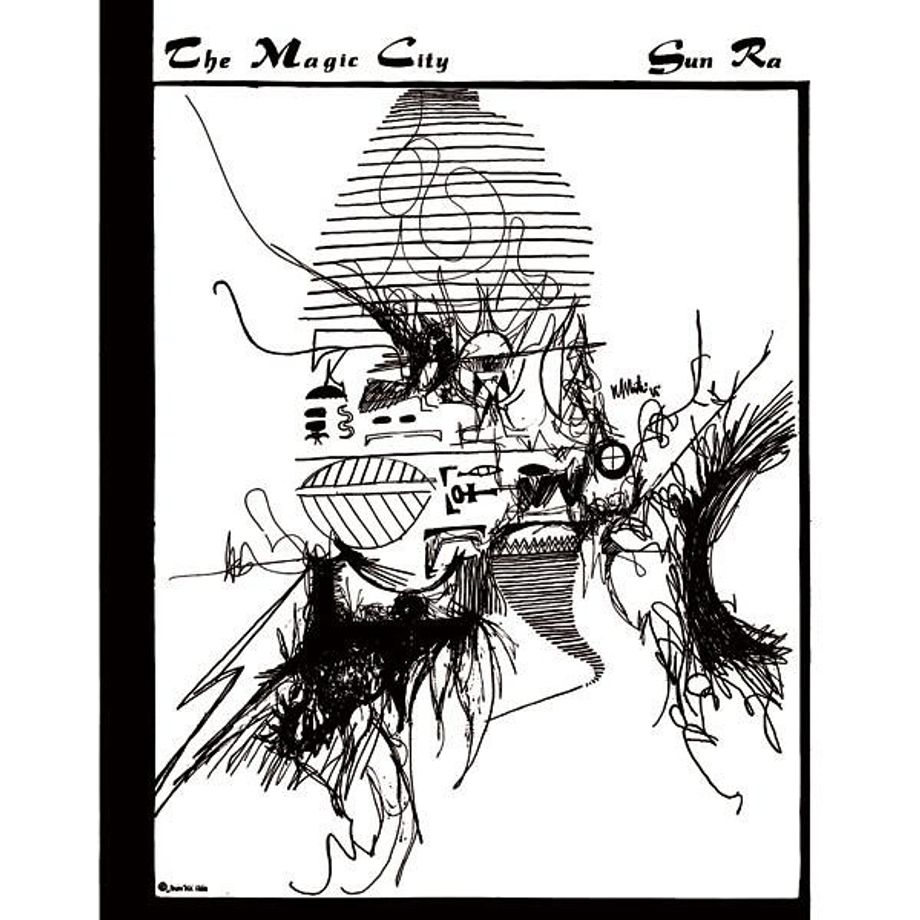 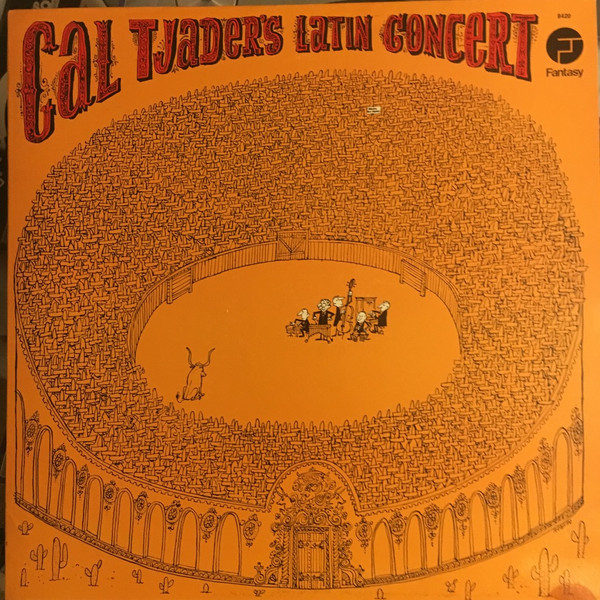 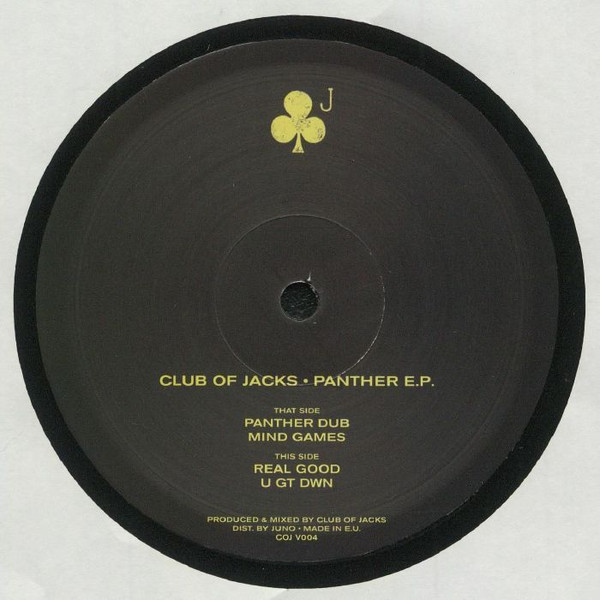 Four more firing cuts of UK House & Garage from Club of Jacks back on their own imprint, once again bringing that fine fusion of 4/4 flavours.Kicking things off on the A side is Panther Dub, a darker, sub heavy, rolling number mixing together jazzy, rave and rude boy elements for a potent cocktail. One for the UKG heads.Mind Games mixes classic thumping, swinging drums, a driving deep bass and jazzy synths with a hooky vocal and a slamming piano line that comes in to raise hands and pulses.Real Good sits in a space between deep house and UKG again bringing a variety of elements into a melting pot of a groove.Closing out the EP is U GT DWN - a bumpy, trancey deep garage house vibe with lush filtered female from a classic vocal sample twisted with blissful strings.Produced by Club of Jacks, mastered by Curve. 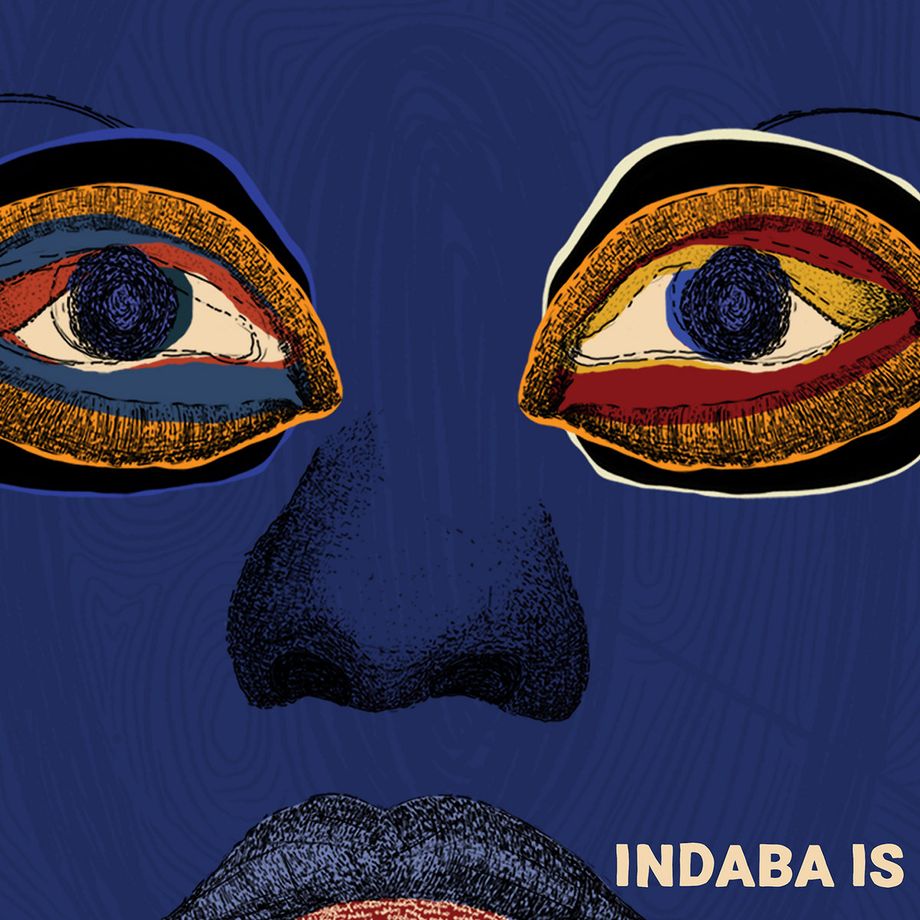