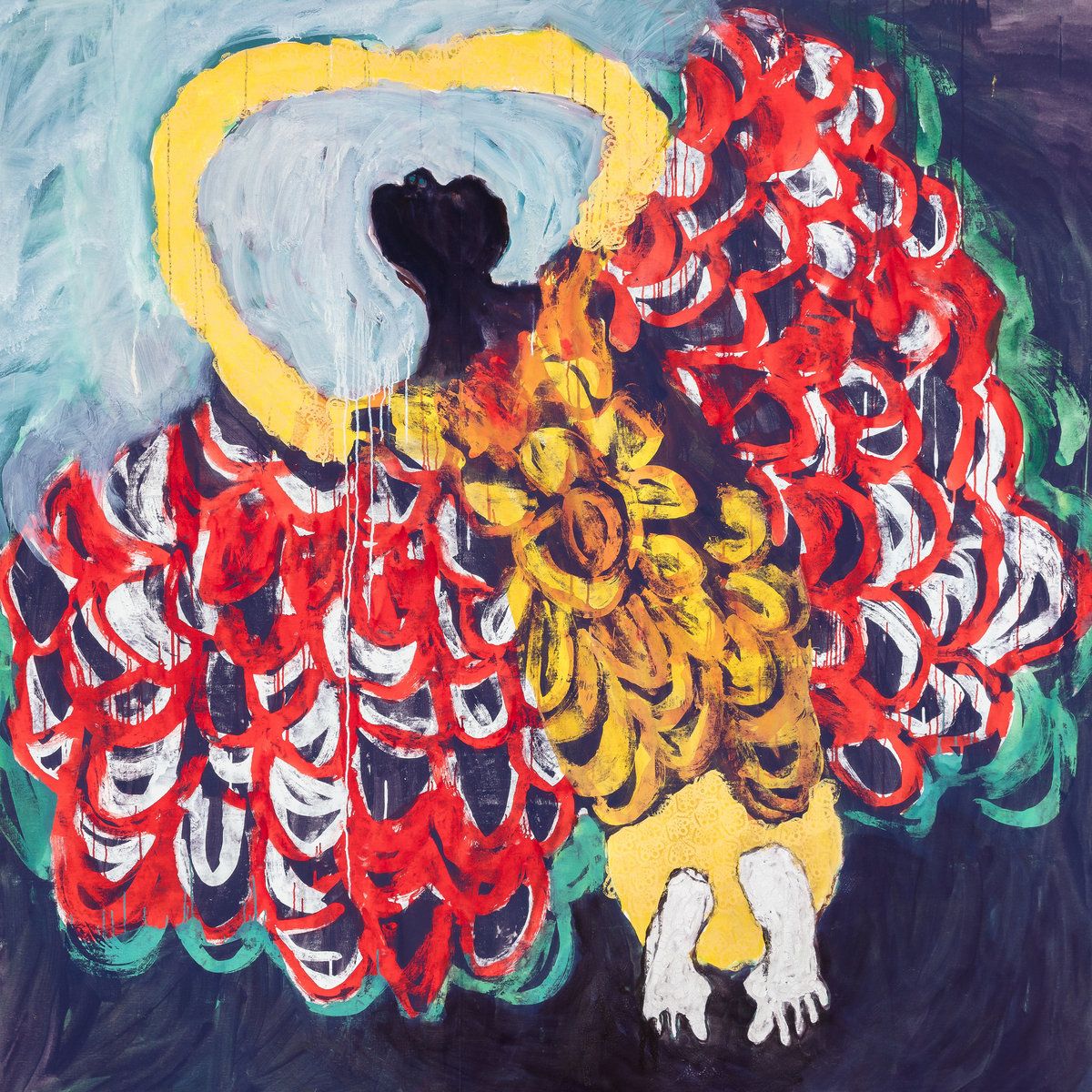 We Release Whatever The Fuck We Want Records MEG Geneva

WRWTFWW Records and MEG Museum (Geneva) are honored to present the first new solo album by renowned Japanese percussionist Midori Takada (Through The Looking Glass) in 23 years, Cutting Branches For A Temporary Shelter, available on vinyl LP, housed in a 350gsm sleeve, with OBI, and liner notes, as well as on digipack CD.

Recorded in a live setting and played with instruments conserved in the collections of the MEG Museum, Cutting Branches For A Temporary Shelter is Midori Takada’s very own rendition of "Nhemamusasa", a traditional work emblematic of the musical repertoire for mbira of the Shona of Zimbabwe, well known worldwide, thanks notably to its version by Paul F. Berliner included on the famed 1973 album The Soul of Mbira.

The choice of this title by Midori Takada evokes the links between traditional African and contemporary music which are the foundation of this work, and it also translates the resolutely multicultural vision of the artist.

Midori Takada explains: "African music is remarkable for its polyrhythms. Not only are there simultaneously several rhythmic motifs, sometimes as many as ten, but furthermore it may be that the part played by each musician has its own starting point and its own pace, all combining to form a cycle. All the cycles progress at the same time according to a single metrical structure which functions as a reference point, but which is not played by any one person from beginning to end. The structure emerges out of the multi-level parts, all different. With the Shona, the musical system is based on the polymelody: one performs simultaneously several melodic lines which are superimposed, each having its own rhythmic organization. It is truly captivating. In Western classical music, one four-beat rhythm induces some precise temporal framework and regular reference points, which come on the strong beats 1 and 3. But in the logic of the Shona musical system, and in other African music, the melody can begin in the very middle of the cycle and be continued up to some other place in an autonomous manner, as if it had its own personality. It’s very rich."

The album comes with in-depth liner notes that include an interview with Midori Takada, a point of view by Zimbabwean scholar, musician and activist Forward Mazuruse, and background information on the project by Isabel Garcia Gomez and Madeleine Leclair from MEG Museum.

Part of the budget for the album was donated to Forward Mazuruse’s Music For Development Foundation whose aim is to identify, nurture, and record young but underprivileged musicians in Zimbabwe.

The album is released in conjunction with Midori Takada and Shomyo of Koya-san's You Who Are Leaving To Nirvana, also available on LP and CD on WRWTFWW Records.

Cutting Branches For A Temporary Shelter (In The Morning)

Cutting Branches For A Temporary Shelter (In The Night) 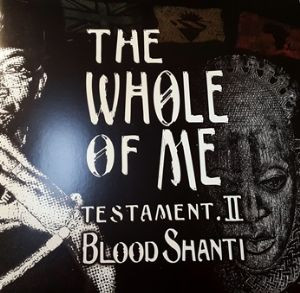 The Whole Of Me Testame…… 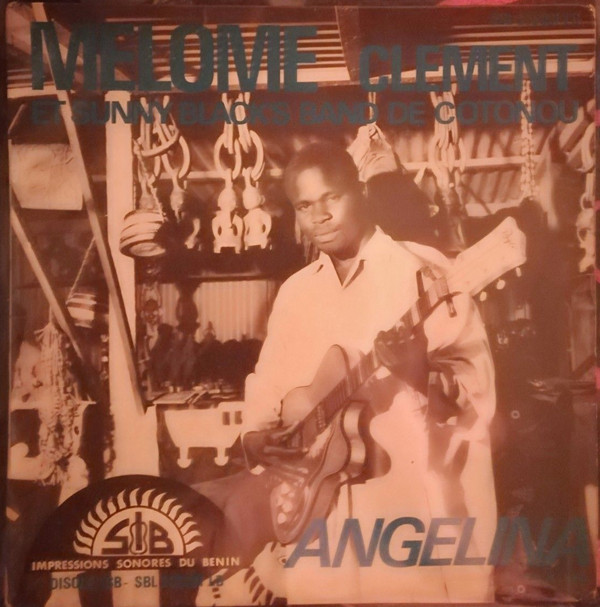 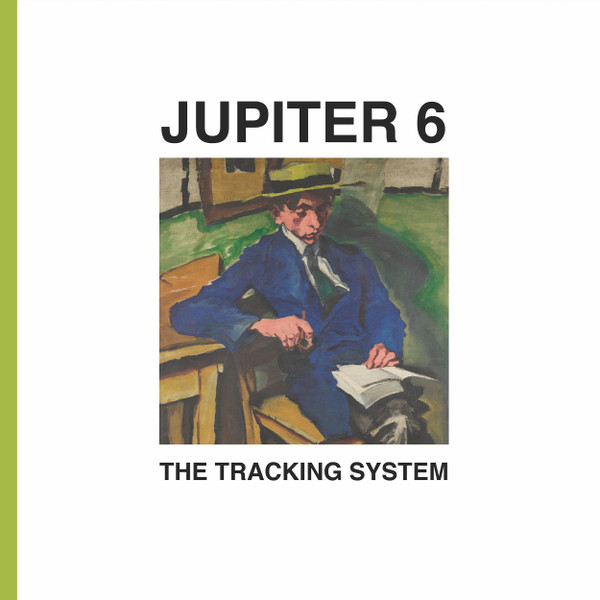 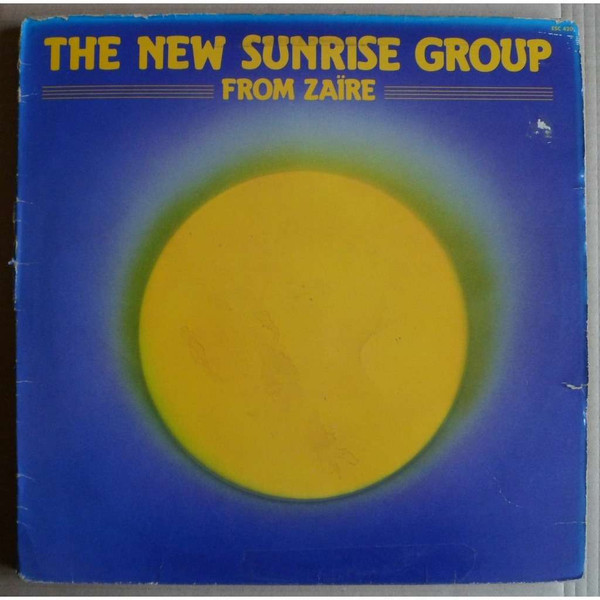 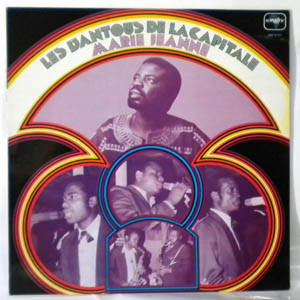 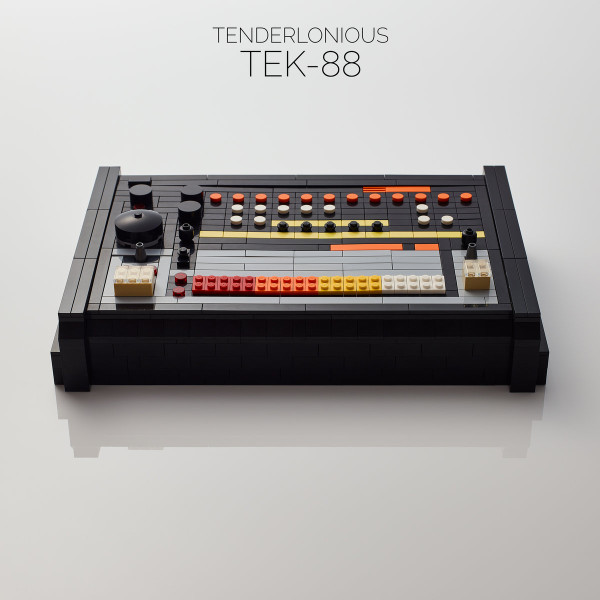