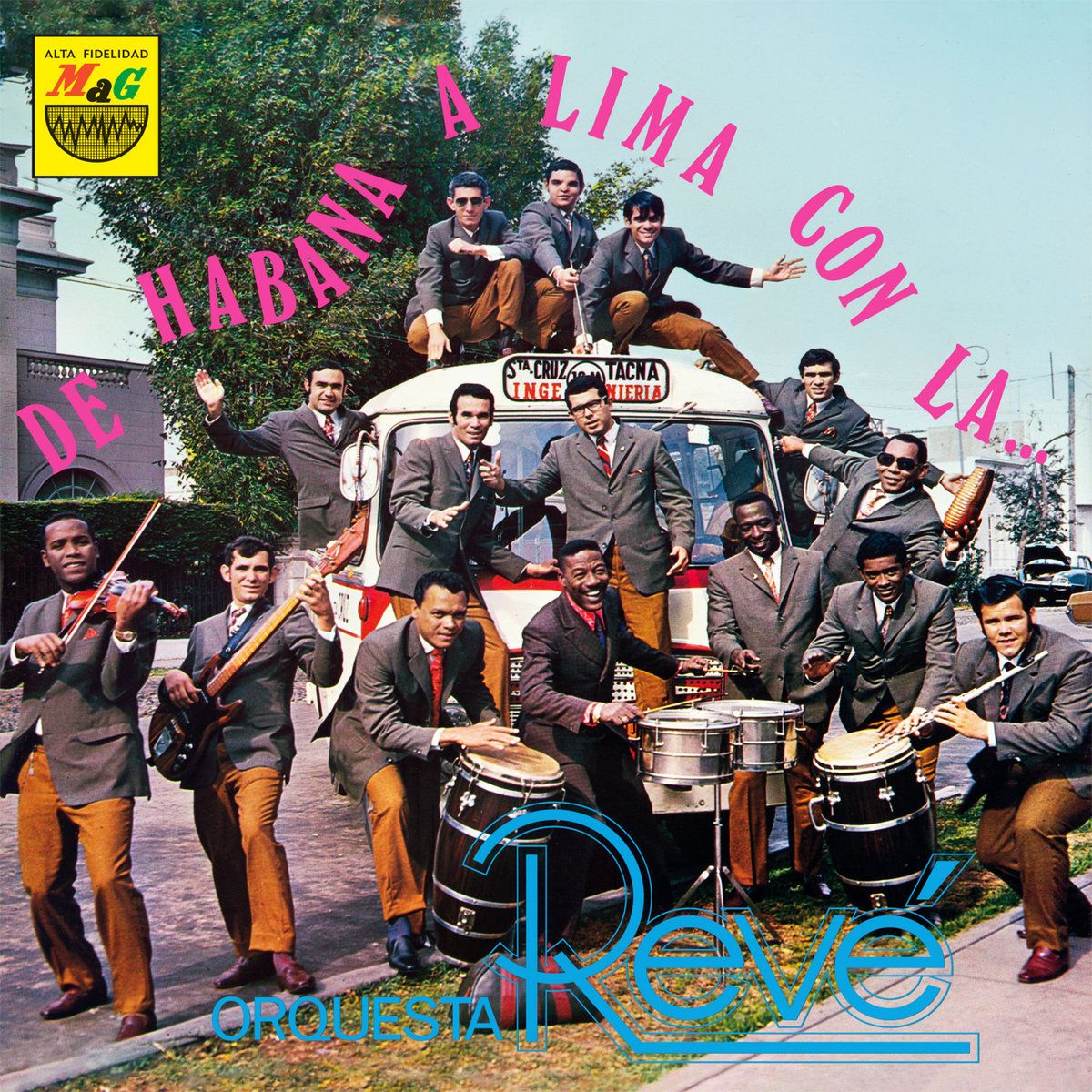 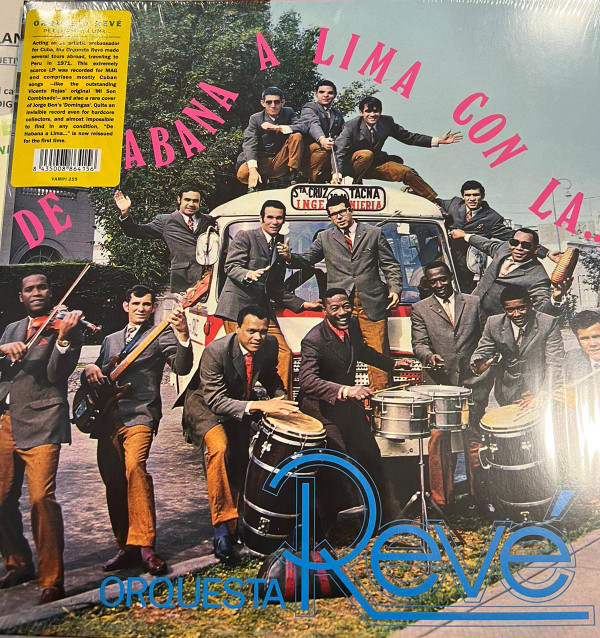 Acting as an artistic ambassador for Cuba, the Orquesta Revé made several tours abroad, traveling to Peru in 1971. This extremely scarce LP was recorded for MAG in Lima and comprises mostly Cuban songs —like the outstanding Vicente Rojas’ original 'Mi Son Combinado'— and also a rare cover of Jorge Ben’s 'Domingas'.

Quite an invisible record even for hardcore collectors, and almost impossible to find in any condition, “De Habana a Lima” is now reissued for the first time.
De Habana A Lima Con La Orquesta Revé
Orquesta Revé

Ahora Me Toca A Mí

Yo No Te Olvido 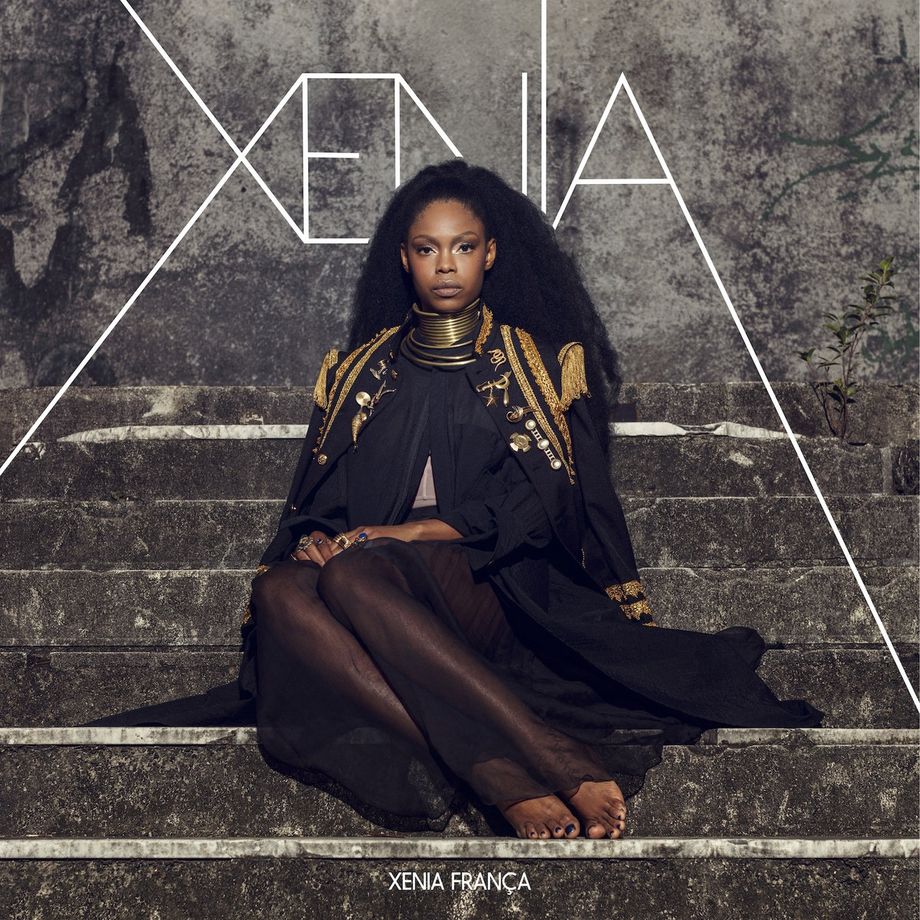 Xenia França is a singer from Bahia, Brazil. She has been nominated for the 2018 Latin Grammy for this debut album Xenia, and for the song “Pra que me Chamas?”, a favorite among listeners. Part of an art scene concerned with reviving and disseminating the African-Brazilian culture, the singer became a reference of female empowerment and behavior, especially among black women.Xenia has performed at major Brazilian festivals, such as Recbeat, Coala, Coma and Queremos, among others. In 2018 she took to Central Park’s SummerStage Festival in NYC, and has also performed in Philadelphia and at the Pablo Toblón Theater, in Medellin, Colombia.Her first solo effort here, “Xenia”, is an essential album from contemporary Brazil, paying tribute to the sounds of the black diaspora, masterfully blending soul music with jazz, samba, r&b and electronic flavors, now available for the first time outside of Brazil! 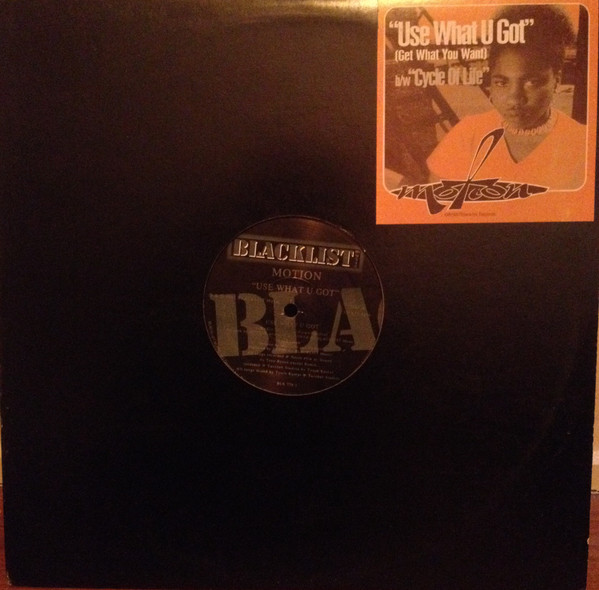 Use What U Got… 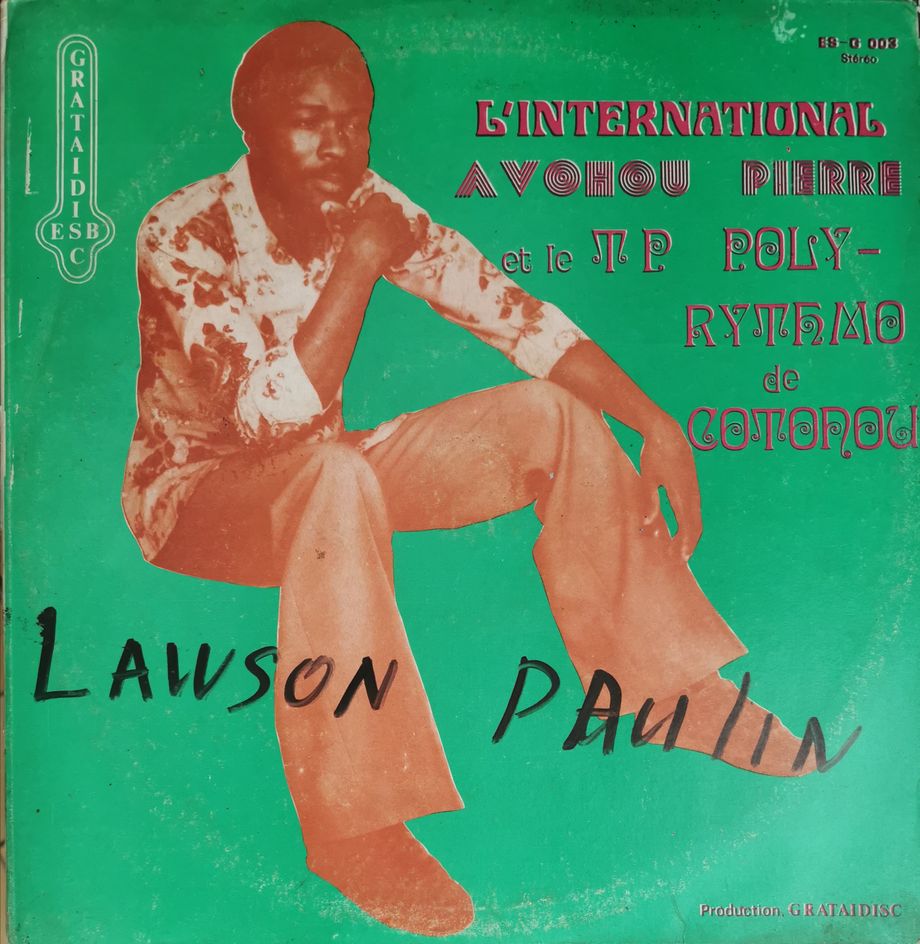 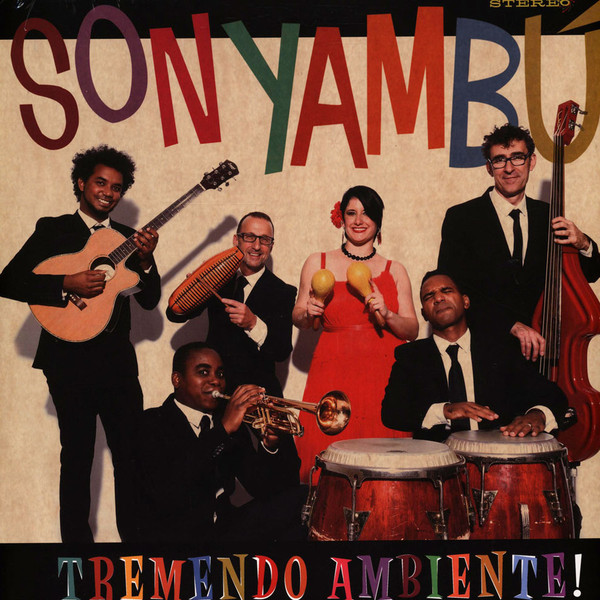 London based band Son Yambu are back with their second album full of original son Cubano, continuing the Buena Vista legacy that put Cuban music back on the world map in 1997. Featuring a new line up of the very best of Cuba's musical diaspora, 'Tremendo Ambiente'reflectsthe evolving nature of the music whilst at the same time paying homage to its roots. Recorded in London, 'Tremendo Ambiente' features Son Yambu's traditional 'sonora' sound of two trumpets.Made up entirely of original songs, the album features a varied collection of Cuban and Caribbean rhythms. 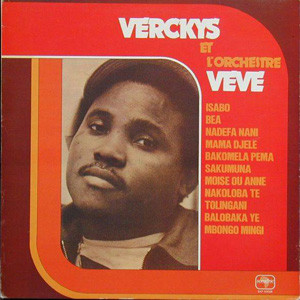