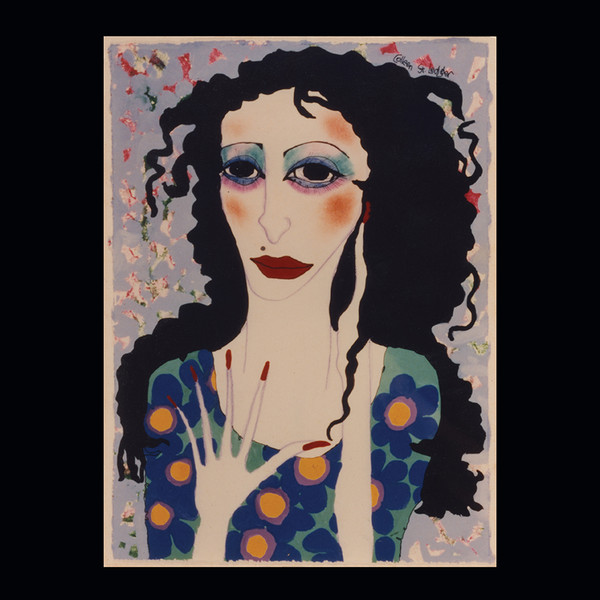 Concocted in a share house in the South of Brisbane in the mid-80s, a small collective of well-acquainted musicians including Jon Anderson, Rainer Guth, Gary McFeat & Rod Owen gathered to compose film soundtracks, music for pictures, therefore ‘Picture Music’. To this end, a ‘spec’ tape of Picture Music recordings would be produced to give to potential clients and or sold to local stores. A distinct album comprising a collection of ambient, minimal-jazz and experimental music.

If there is a red thread running through the Picture Music album, it is its "late night" ambience. The wrath of the sub-tropical summer heat of Brisbane is not kind on electronic equipment, which would crash regularly by day. So, all recording was done in the relative cool of the late evening, in a room only dimly lit by lamp and candle. The Picture Music collective would make music and party all through the night, departing around sunrise. They would sleep through the heat of the day, only to return in the evening for more of the same.

This 2021 reissue of their self-titled 1987 cassette, was taken from the original master tapes and remains an evocative representation of the music that resulted from the late-night, dimly-lit, atmospheric-enabled environment, that sparked the creativity of a group of like-minded friends in a tiny corner of Brisbane. Dedicated to the memory Rainer Guth.

Hole In The Wall 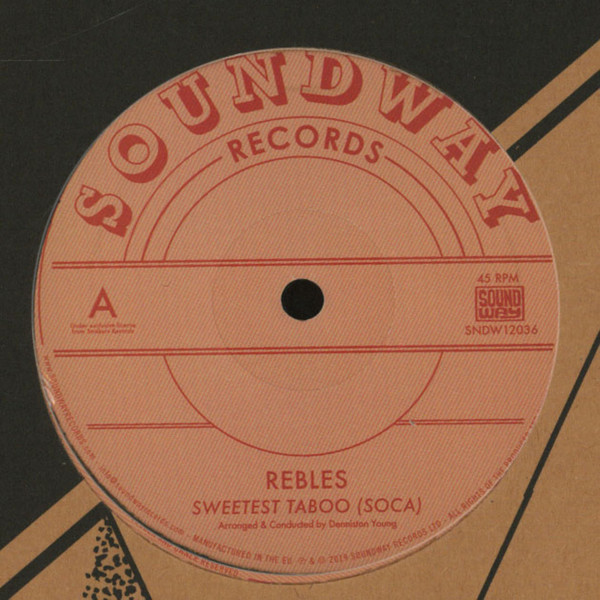 Sweetest Taboo (Soca)ReblesSoundway Records re-issue the massively in-demand Soca cover-version of Sade's classic cut "Sweetest Taboo" by Caribbean band Rebles from 1986.In the late 80s, as electronic music permeated popular culture, Rebles helped define the soca genre outside of the Caribbean. Also known as D’ Rebel’s Band and led by St Vincentian band-leader and trombonist Denniston Young, the group were the 1980s house band for probably the largest Caribbean label, Strakers Records, based in Brooklyn, New York. Strakers released hundreds of Calypso and Soca releases over a thirty year period from 1970 to 2000. 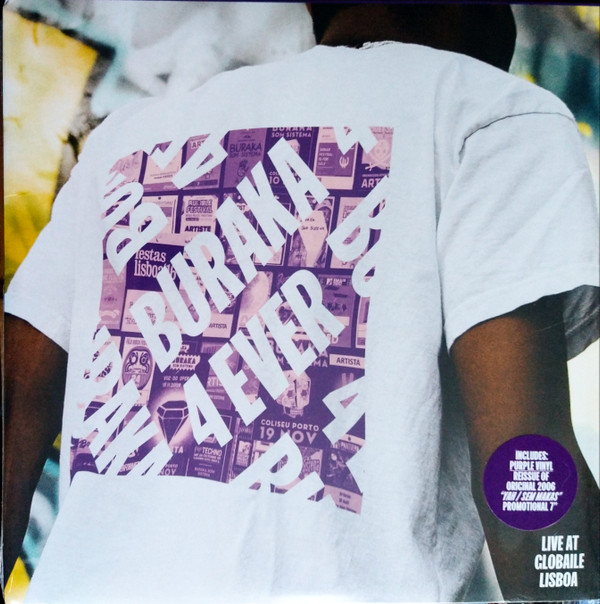 For the fifth anniversary of Buraka Som Sistema's 2016 farewell show in their hometown of Lisbon, Portugal - and the 15th anniversary of their debut EP - we're celebrating this important milestone by releasing 'Buraka 4 Ever', an album created from the recordings of this legendary concert where the band's most iconic songs were last performed in front of a roaring live audience. 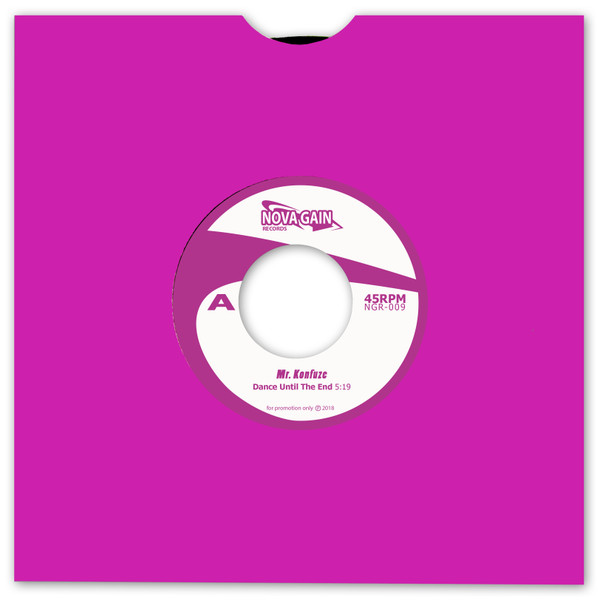 Dance Until The End… 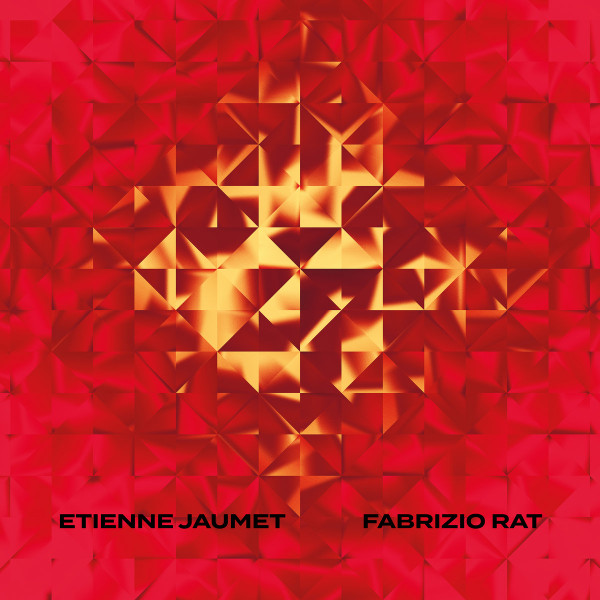 On their self-titled debut album Etienne Jaumet and Fabrizio Rat, both trained pianists, re-invent their favourite instrument to make us hear it in a totally new way. While the former creates unusual sounds thanks to the rhythmic machines that accompany his piano, the latter uses this classical and romantic instrument par excellence to explore the techno sphere."The basic idea of our duo is to confront the harmonic richness of the piano and the synthesizer through rhythm. To explore our interactions through live music. To develop new atmospheres thanks to the evocative power of unusual sounds. Somewhere between ambient and sound experimentation…' 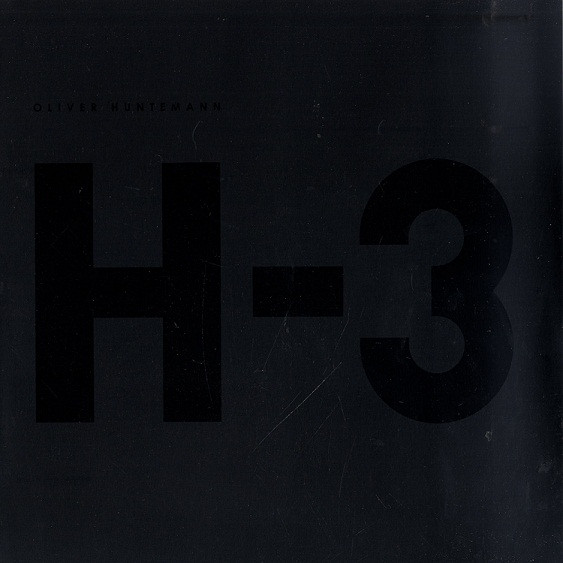 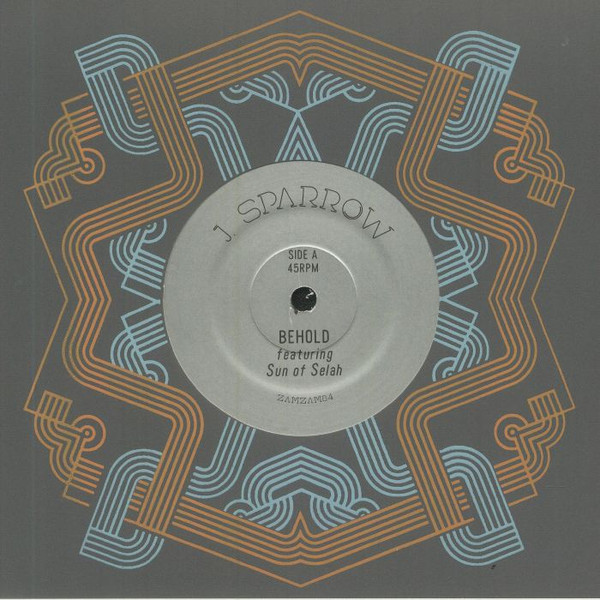 J SPARROWBeholdZamZam Sounds USLeeds bass man Jack Sparrow aka J Sparrow serves strictly limited, carefully designed and screen printed 7" on Zam Zam. He is one of the enduring stalwarts of the UK scene having turned out plenty of killer dubstep and bass gems over the last 15 years plus. He also runs Navy Cut and has landed on Deep Mehdi and Tectonic, adn as this one proves is still knocking it out of the park. These are classically informed tunes, with 'Behold' marrying a ice melody with bulbous bass and deep lyrics. 'Paradise Bird' is another prime slice of 140 bpm weighty minimalism for the best sound systems.