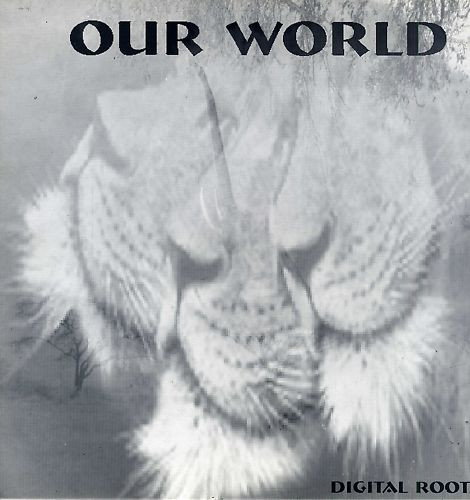 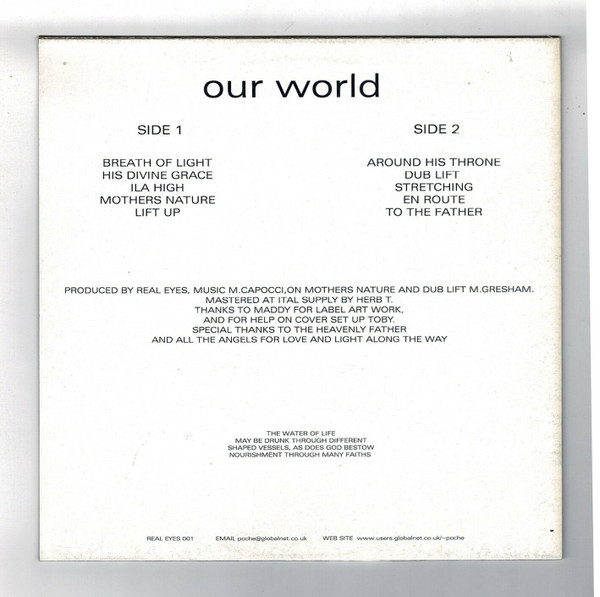 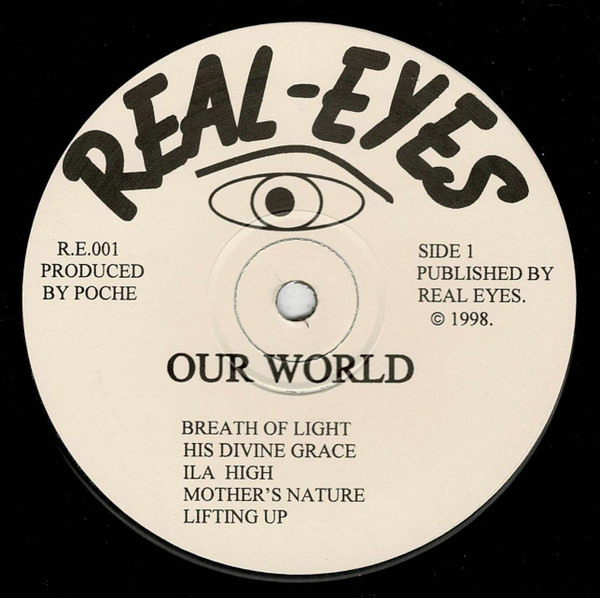 Please feel free to ask informations about our products and sell conditions. We ship vinyles world wide from our shop based in Montpellier (France). Come to visit us. Le Discopathe propose news and 2nd hands vinyls, collectors, rare and classic records from past 70 years. 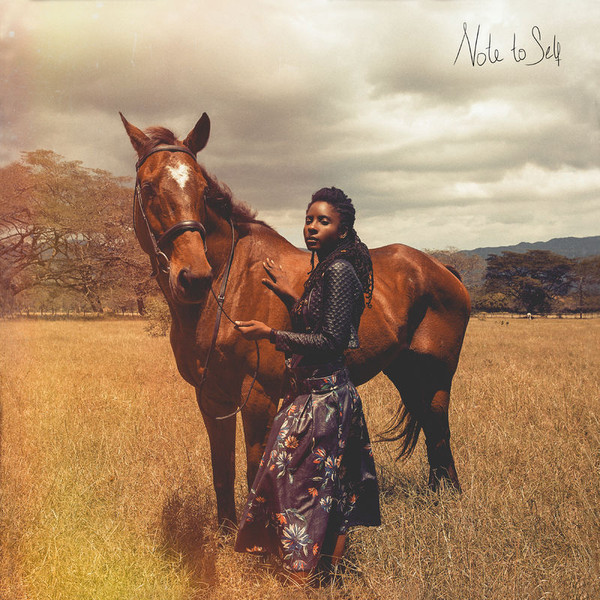 Deeply mystical, Jah9 has emerged from a chrysalis of poetry, dub and spirit to become a powerful femiNINE energy within a universal grassroots movement of consciousness. Inspired by the open spaces in the instrumental dub of 1970's Jamaican roots music, Jah9 sings with a voice that belies the dimensions of her physical body, from a soul much older than its current vessel; "reminiscent of that darkly operatic wailer for truth & justice, Nina Simone." Her philosophy–profoundly spiritual, and her style–Jazz on Dub.Jah9's sophomore album with VP Record's "Note To Self" elevates Jah9 to a new musical space combining her spiritual identity and sultry vocals to radio friendly contemporary reggae rhythms.Track Listing1. Heaven (Ready Fi Di Feeling)2. Ma'at (Each Man)3. Mindstorm4. Note To Self (Okay) Feat. Chronixx5. Field Trip6. Never Race (A Way) Feat. Akala7. Hey You8. Highly (Get To Me)9. Feel Good "The Pinch"10. Love Has Found I11. You And I Feat. Pressure Busspipe12. Ready To Play Feat. Tarrus Riley13. The Reflection14. Could It Be15. In The Beginning 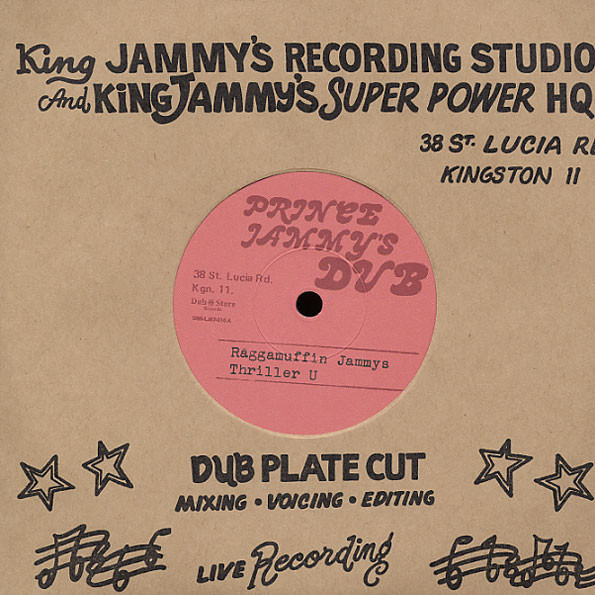 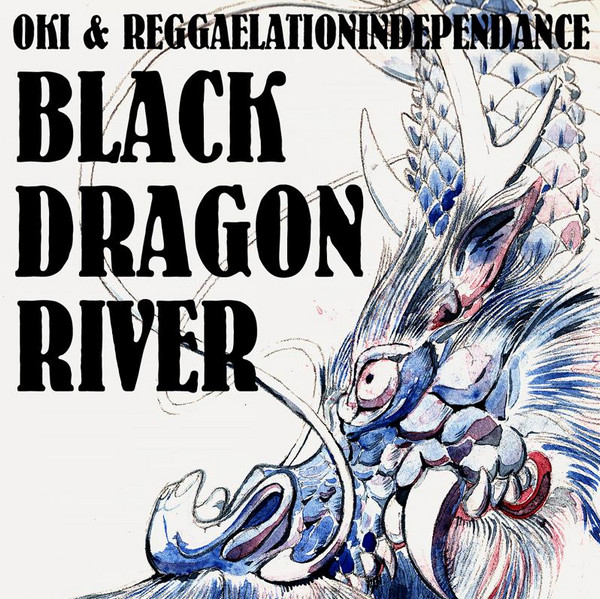 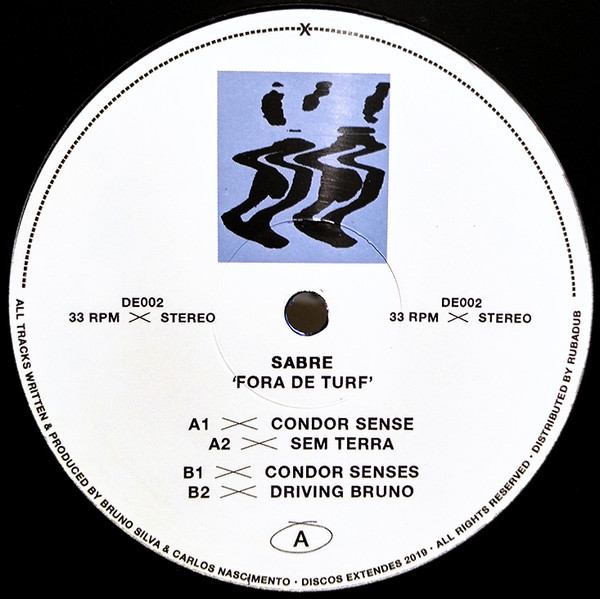 After the praise for Morning Worship, released back in 2015 on Royal Oak, Portuguese duo Sabre returns to releases with the EP "Fora de Turf", pointing directly towards the dance floor. There is in "Fora de Turf" a certain idea of transient existence as a series of car journeys cruising the night with no clear sense of direction, recalling the gradual disappearance of public space and loss of community. The weight of Kraut references such as Kraftwerk's Autobahn or Stratosfear by Tangerine Dream is somehow clear in its alignment with a 1995 Carl Craig who had just released LandcruisingOn the A side, 'Condor Sense' and 'Sem Terra'. The first one is a banger built around broken beats and repetitive synth chords that guide us through the drone landscapes on the background, very clearly marked by the 808's rhythms. The second one is anchored in a broken kick and on a growing acid line, punctuated by warm chords and some sliced pads that reminds us of the pulsating heart of the city of Detroit.On the B side, "Condor Senses" and "Driving Bruno" got some sort of a gliding character. "Condor Senses" is the only track on the EP to accept the classic four-on-the-floor to guide some dubby chords along a quieter landscape where organic and natural sounds lurk. Is it dawn arriving No. On the last track of the album, "Driving Bruno," Sabre get in the car and step on the throttle, full speed, on a bassline that could resemble some synthwave releases if synthwave had been lucky enough to be born a decade earlier and in the center of the state of Michigan. 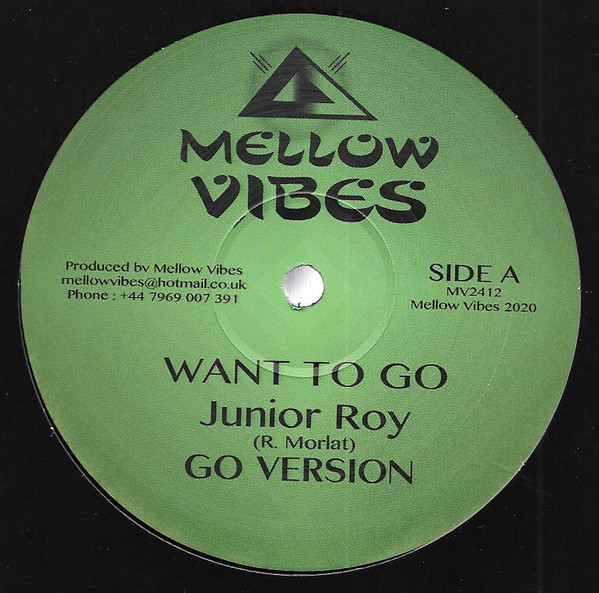 Want To Go/ Flames Around… 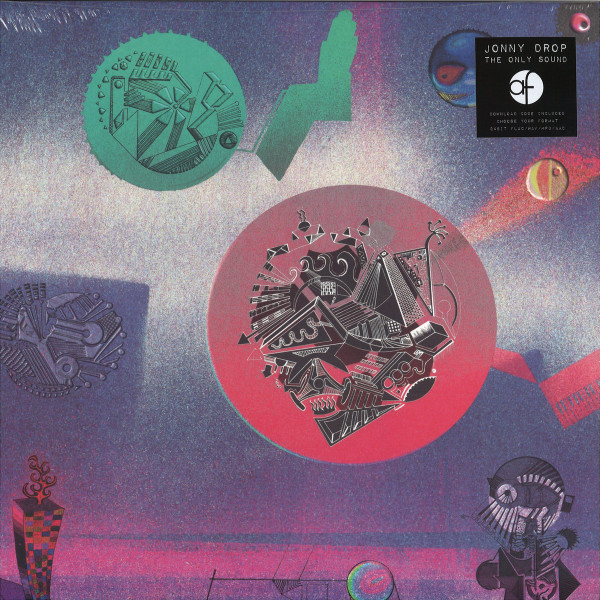