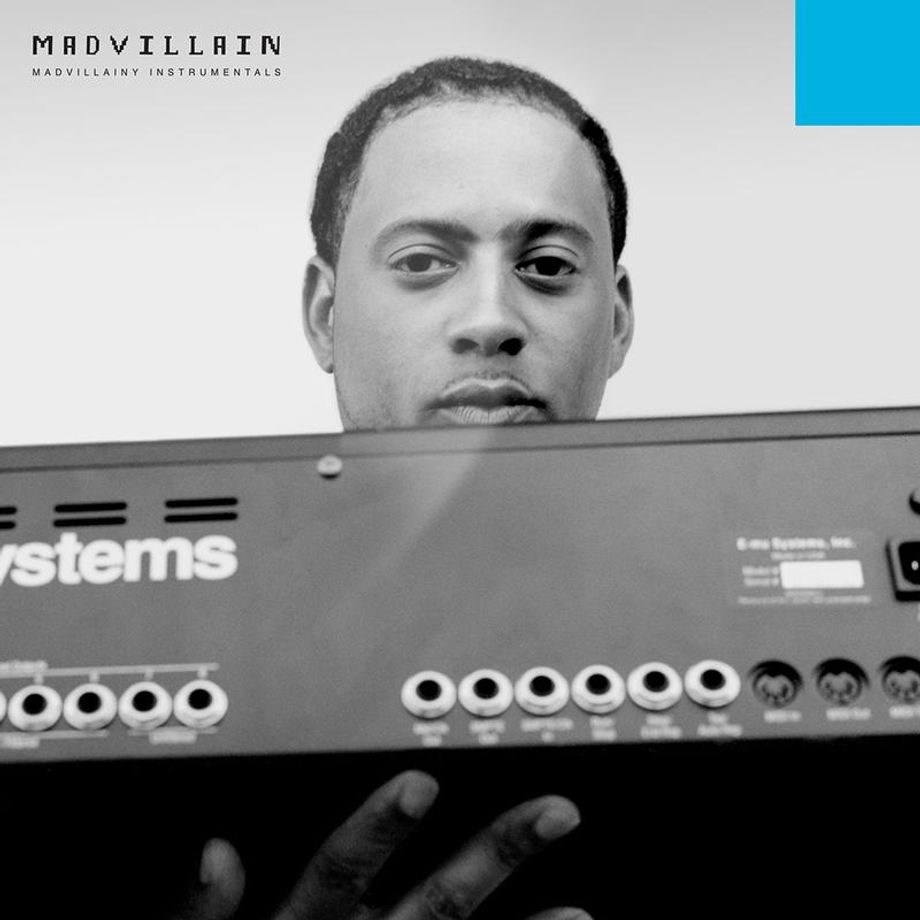 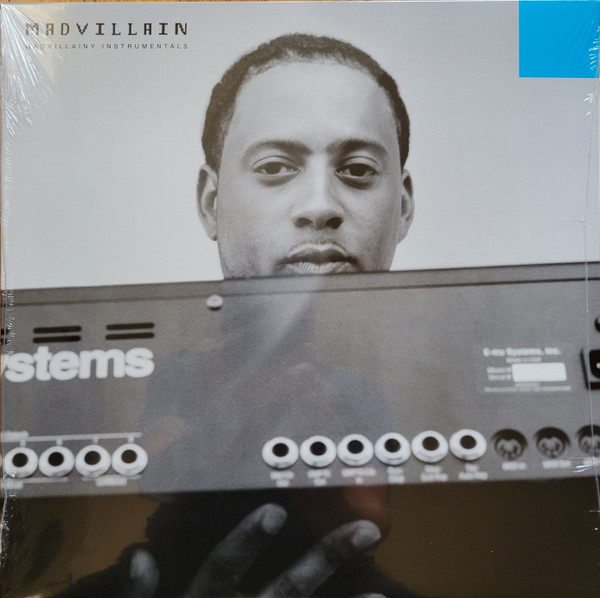 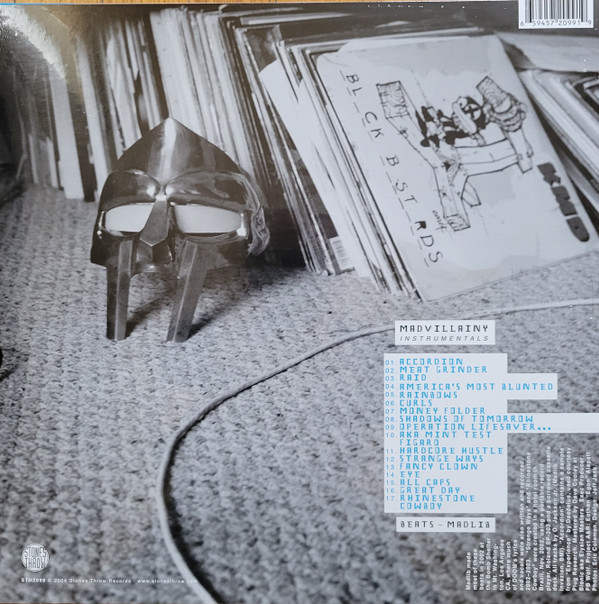 Madvillainy without the raps is still a classic w/ Madlib taking his place on the cover. Rest in Power MF DOOM. 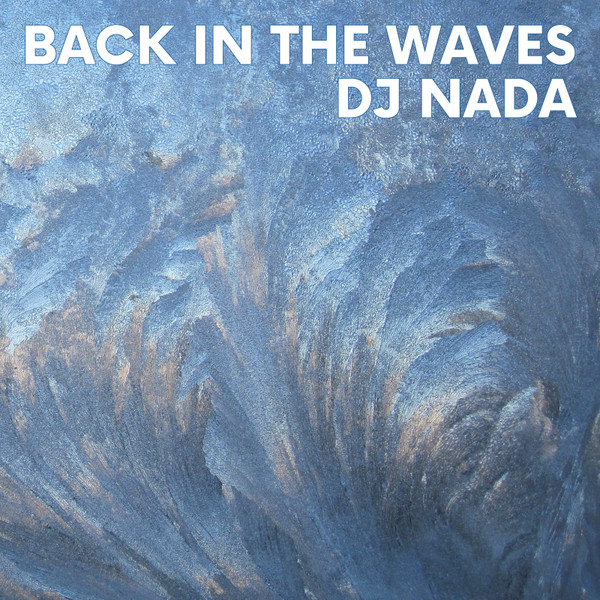 Back In The Waves…

Elossa Records sixth release “Back in the Waves” is the debut album by DJ Nada.The album contains six instrumental and three vocal tracks. It combines wavy synthesizers with dusty jazz and soul samples. Nada’s hip hop background is strongly present, and the album contains heavy aesthetics of house, nu-soul and modern funk as well.DJ Nada is known for his previous hip hop productions (e.g. Gracias, Pavel) and he has been active in the DJ scene in Helsinki for 15 years, involved in clubs such as “Yo! Kuudes Linja Raps”, “Disco Hi-Life”, “High Hopes” and “No Way Out” 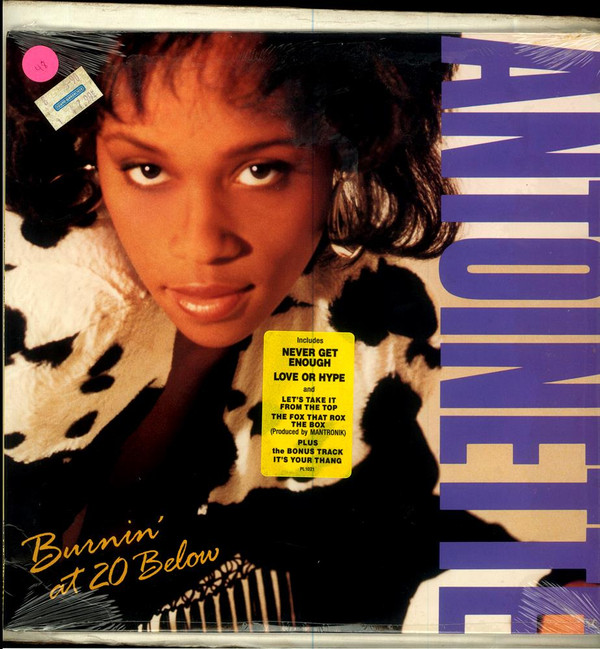 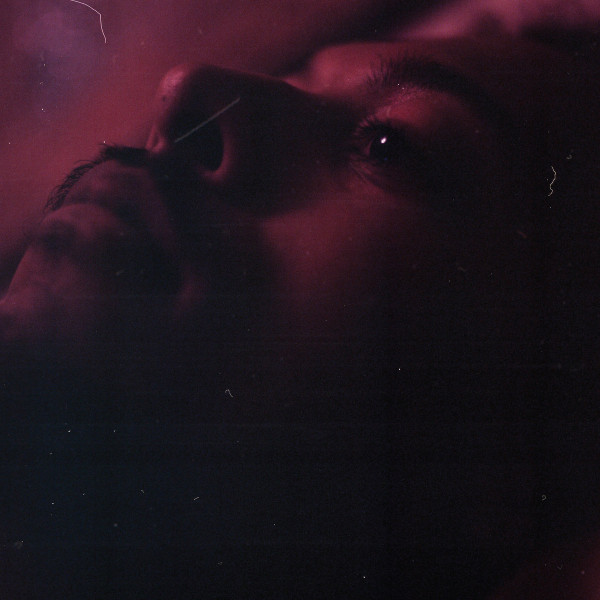 Manonmars is back again, alongside O$VMV$M on instrumentals with the 2nd full length, titled ‘In Colour’.Building on the foundations built over years of mutual understanding and musical endeavours as part of the Young Echo team, the London-via-Bristol rapper has been climbing that MC Escher type lyrical ladder for years now, painting pictures with word-sound in the coolest & deadliest ways, and forming his very own style.Somehow he makes it sound easy when these intricate rhymes and words spill across O$VMV$M’s skewed symphonies, dropping slapdash punchlines in the midst of highly real observations about life in the city, lights off, lights on. Manonmars, to us, depicts a lens of someone who isn’t about to conform to any stream, not about to give in to the relentless pace of capitalism, not up for the rat-race, more up for slowing time, and seeing things for what they are, a surrealist take on what could otherwise be a mundane world.I guess it’s fair to say that life can be grey sometimes – so for our own sanity, we need to make sure to add colour. Manonmars does this, with heaps of imagination and witty real-talk, fired off in bullet time, perfectly hitting that fine-line between entertainment, and deadpan seriousness – a balancing act, juggled with verbs & conjunctions, over a backdrop of timeless rhythm & melody.Perhaps a less insular album than the first self-titled record, this LP sees guest appearances from Young Echo’s ‘Guest’ and Bogues (both voices of Jabu) on vocals. Fresh Bristol blood ‘Birthmark’ and ‘Axel Holey’ appear with lyrics too, and there is a special vocal injection from Paulina Korobkiewicz, reciting writings by Polish painter and colour artist Wojciech Fangor, and drawing a connection between the music and the visual aspect of Manonmars’ practice.Mastered & cut by Lewis at Stardelta, pressed on 180gsm heavyweight vinyl at Optimal.Photography by Paulina Korobkiewicz.Design by Joshua Hughes-Games. 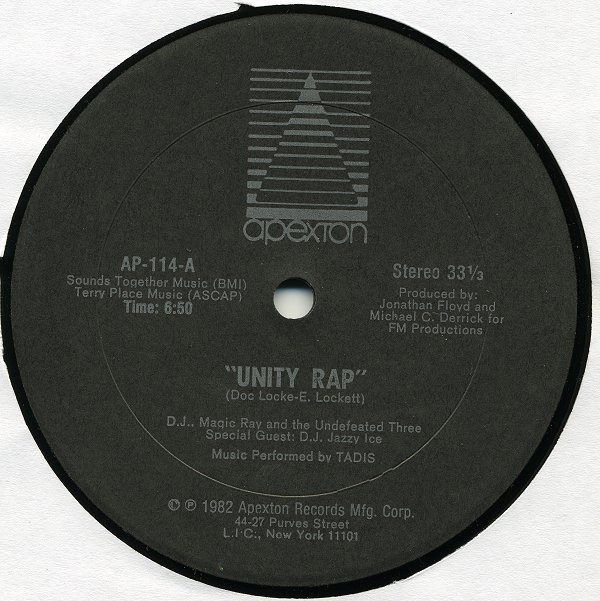 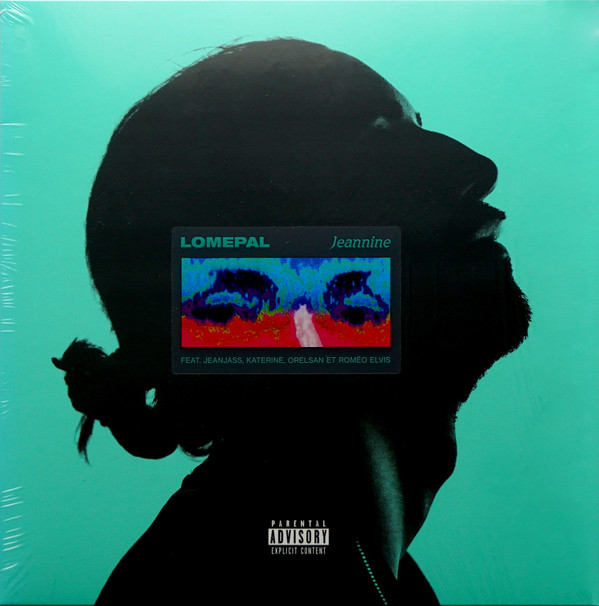 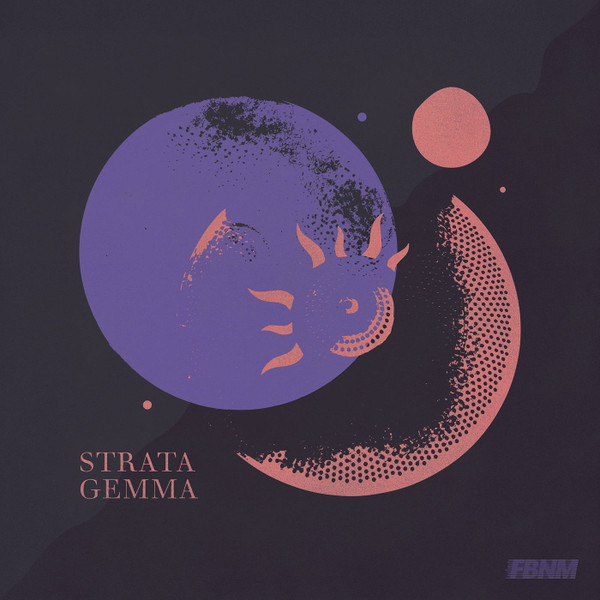 The trio hail from Modena, the Northern Italian motor city. As with the Ferrari and Maserati cars that are designed and manufactured in Modena, Strata-Gemma produce a music of beautiful symmetry.Strata-Gemma create jazz for the head, the heart and the body. Their sound is shaped by the ambient adventures Miles Davis and Ron Carter engaged in alongside the electronic pulse Mo' Wax and Ninja Tune carved out of clubland. Add to this a touch of Nino Rota's Fellini film scores, employ a pinch of Balkan and klezmer brass arrangements, and you have an instrumental trio who create music so fresh it stimulates the senses.Strata-Gemma are a collaboration between Billy Bogus, Luca Cacciatore and Andrea Moretti. The trio first took shape as a club jam between DJs and musicians. Their ability to create atmospheric music, pulsing with rhythm but never solely reliant on beats, music that breaks free and explores sonic possibilities, quickly won notice and lead to the trio playing their freeform music in clubs, music venues and festivals across Italy.