Fred Locks The Creation Steppers
Love And Only Love 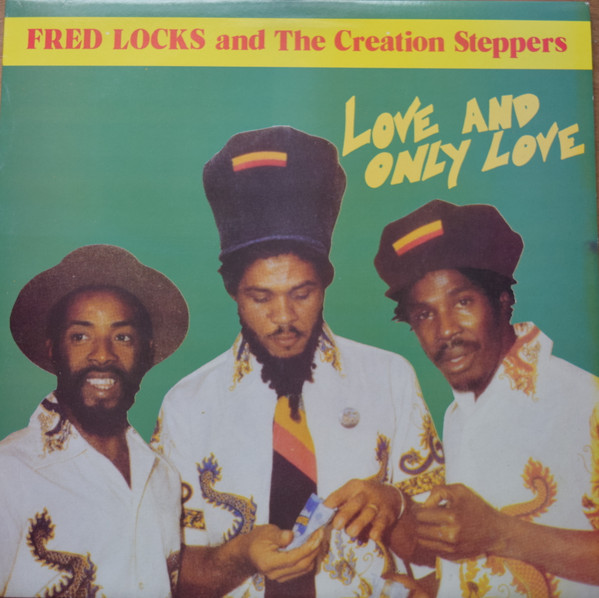 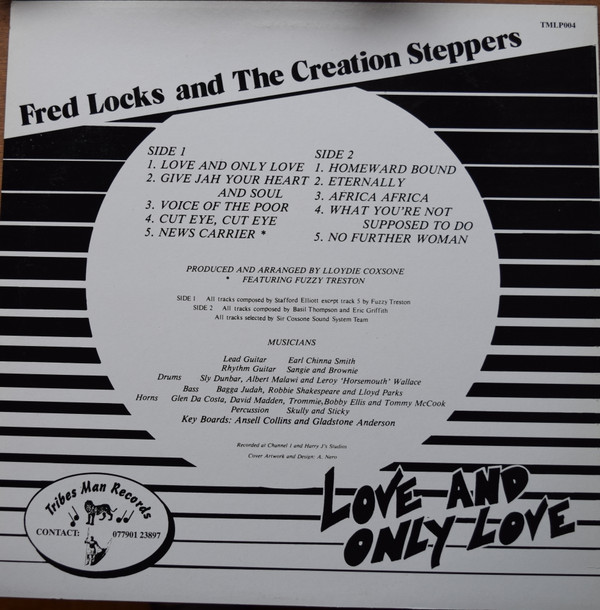 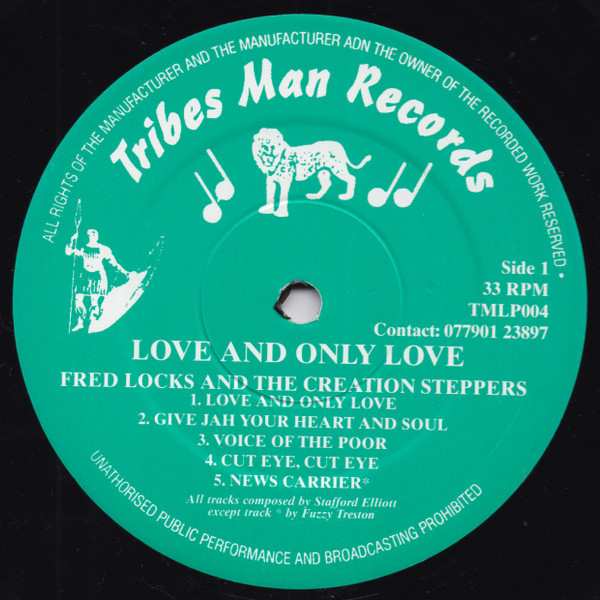 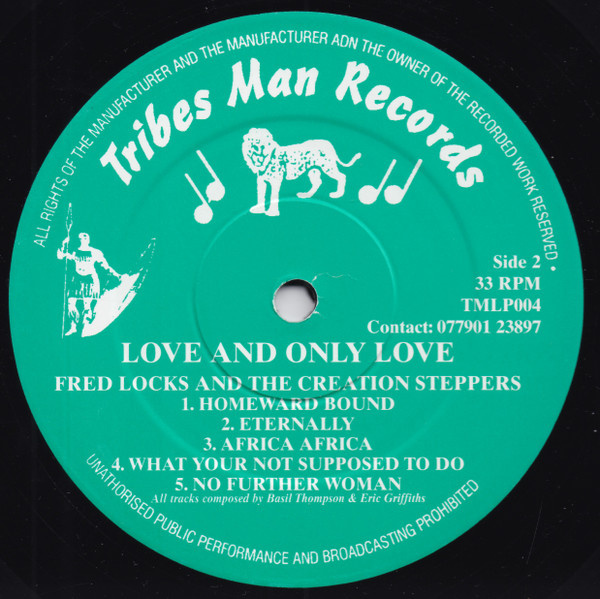 Love And Only Love

Give Jah Your Heart And Soul

Voice Of The Poor

What You're Not Supposed To Do 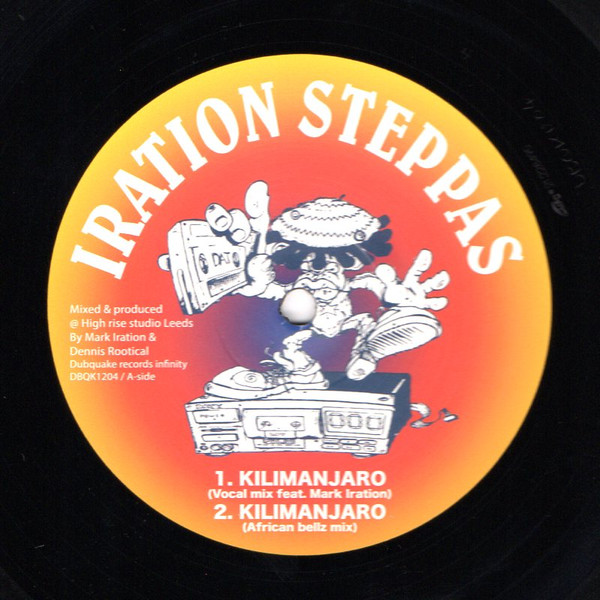 After years of anticipation, here are the Iration Steppa “90s CLASSIC CUTZ”, an exclusive re- edition of five seminal UK Dub tracks that revolutionised reggae & electronic music in the 90s! Including: Reminiscence, Kilimanjaro, What's Wrong, Lightning Dub & High Rise Vibrations All tracks have been remastered to perfection by Fédé (DK Mastering) and put onto five separate 12” slabs of wax. And to spice it up even more, each release features original mixes + previously unreleased dubplate cutz that could only be heard live on the sound system! These tracks were produced and mixed by Iration's founding members Mark Iration and Dennis Rootical at the High Rise Studio in Chapeltown, Leeds. At the time, the dub-making-duo were heavily experimenting with new sounds, blending dub with acid soundscapes in a way that had never been done before. Their pioneering approach resulted in the creation of a whole new sub- genre, later inspiring future generations to create their own...ALL 12" come in thick heavy card printed "Iration 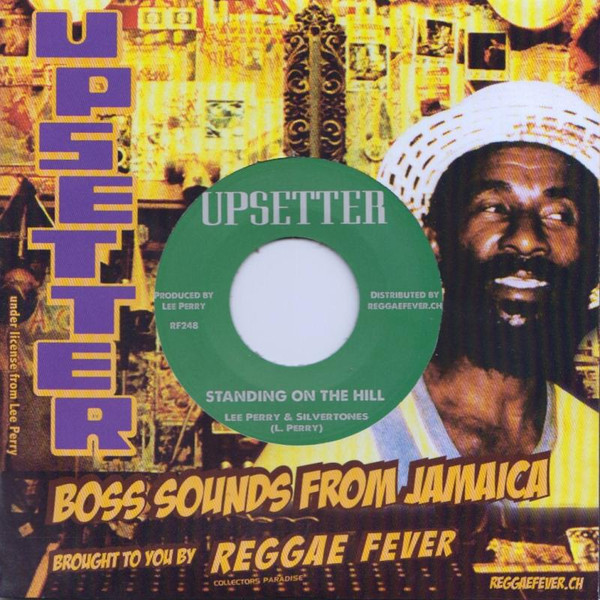 Standing On The Hill… 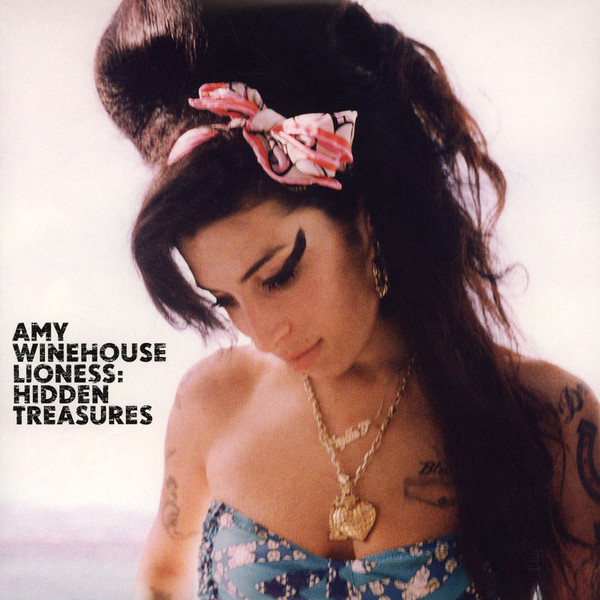 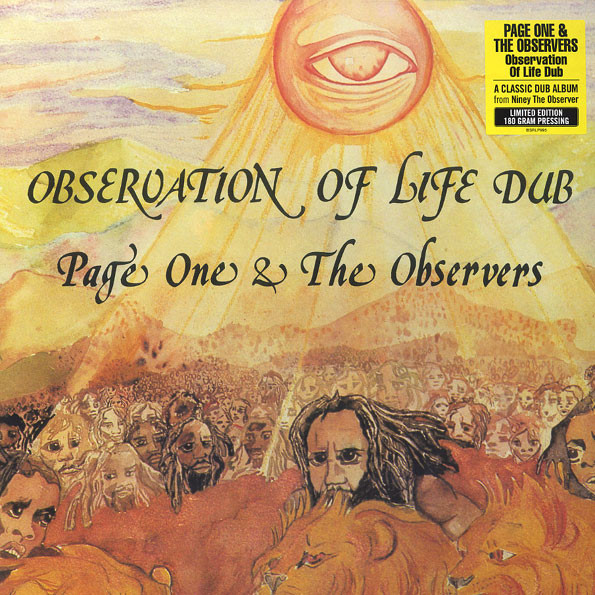 Page One The Observers 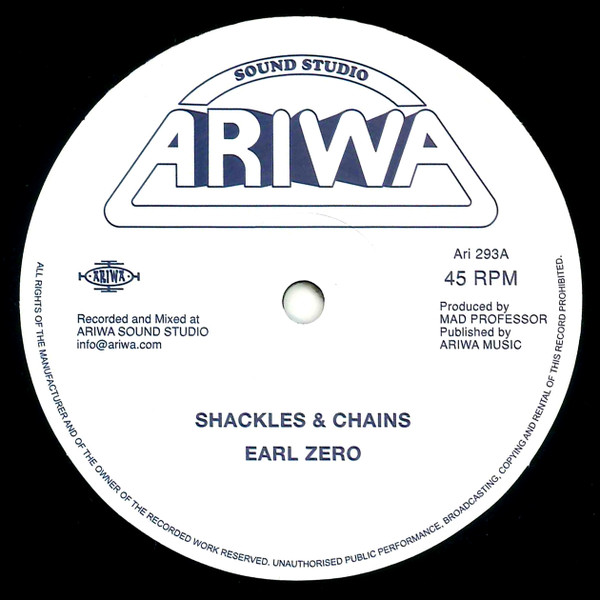 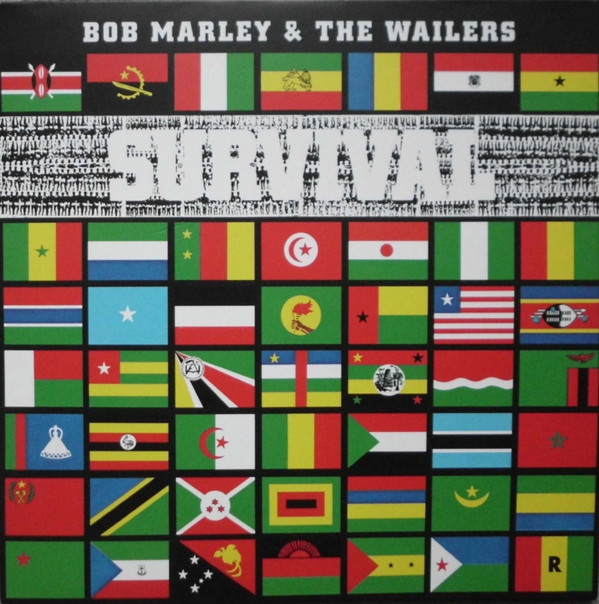