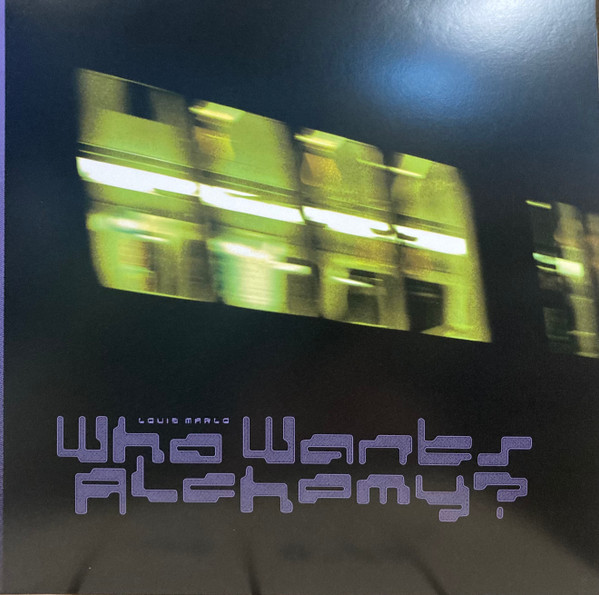 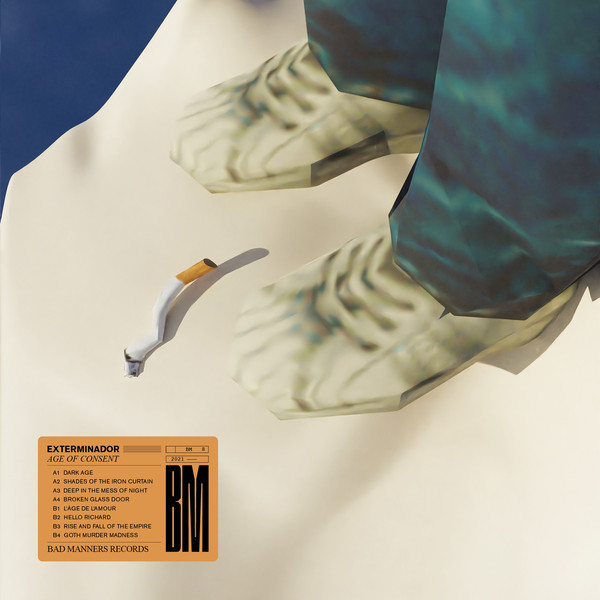 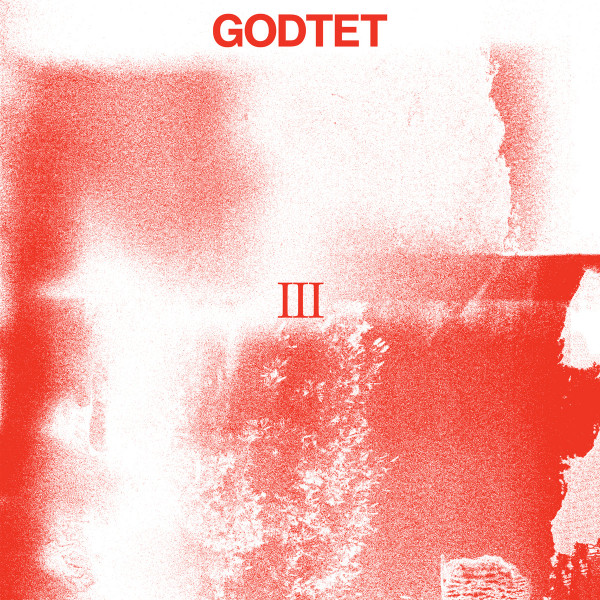 Guitarist and Producer Godriguez (producer of Sampa the Great's “The Great Mixtape") marshalled together some of the best musicians of the new generation in Sydney: A head priest of the Cuban Ifa religion, the step-son of Australia’s greatest ever funk and soul musician, Australia's leading drummer in this new generation and a deeply emotionally gifted pianist from New Zealand. These disparate backgrounds culminate with incredibly sensitive musical and emotional connections to form GODTET.Godtet is back with his third LP, and one which he calls possibly the finest distillation of his sound yet. Across eight tracks he fuses sounds from around the world that show another organic evolution and draw on three years of gigging, playing and recording music. The record was made with no samples and was wholly improvised and is said to be the final part of a trilogy. The beats are dark and intense at times, but can just as easily be feather light and superbly spacious, such as on the gorgeous 'Sun.' Though these tracks are short, they really are very sweet. 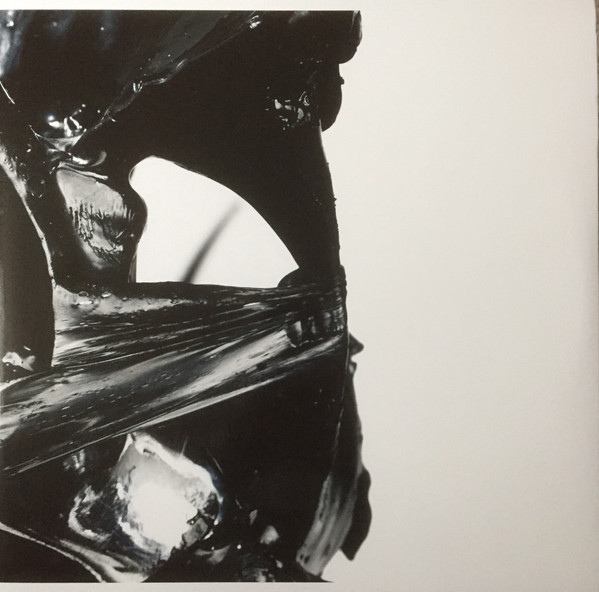 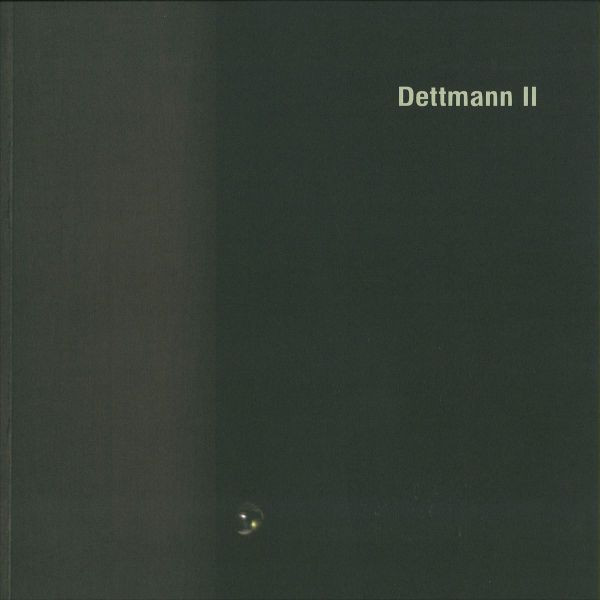 Berghain resident Marcel Dettmann returns with a second album for Ostgut in the shape of the simply titled Dettmann II. Unlike Hollywood, this musical sequel to his debut self titled LP of three years packs just as hefty a punch and arrives with Marcel at his busiest. In addition to overseeing his MDR imprint and putting out a steady stream of EPs for Ostgut Ton, he's contributed two singles to Modeselektor's 50 Weapons as well as mixing an entry into Music Man's Conducted mix series. Hot on the heels of an entry into Bleep's techno-centric Green Series, Dettmann II arrives and follows a similar formula to his LP length debut. Expect a mixture of ambient soundscapes and minimalist experimental cuts going up against more uncompromising dancefloor material, and there's a high profile cast of supporting names involved too; Emika provides vocals on "Seduction" while multi-monikered Rene Pawlowitz and Levon Vincent have assisted in the production of the tracks "Aim" and "Outback". 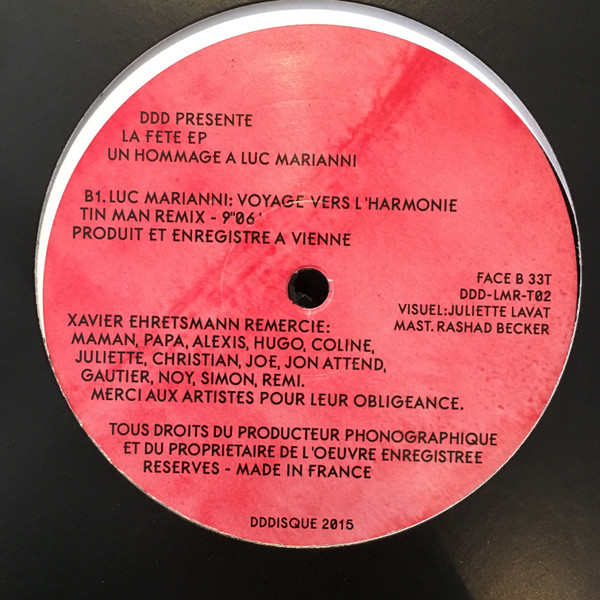 La Fête EP is a collection of 3 remixes of Luc Marianni's "Voyage Vers L'Harmonie". They were made by Crystal (Beats In Space - Nagano), John Shade (Bristol) and Tin Man (Vienna). 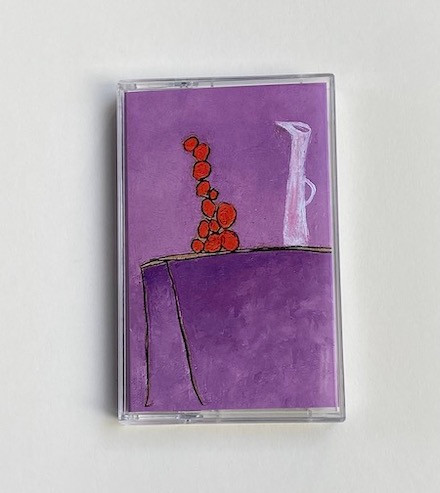 These tracks were recorded by Kevin Low and Fiona Carlin in Kevin’s bedroom in Gayfield Square, Edinburgh, in 1986. Me and my dad, Kevin, dug out a huge bunch of his tapes over the lockdown (about 80 of the them at first). Some were…better than others, however, the Gayfield Square demos were the pick of the lot. Previously Kevin and Fiona were part of the Post Punk / indie band ‘Wild Indians’, whose first release “Stolen Courage” had come out in 1983 – released on Flexi Disc via the Edinburgh fanzine Deadbeat. Throughout the mid-1980s they performed across Edinburgh’s clubs, including at the Hoochie Coochie Club (name checked on track 7), where they played alongside bands and close friends Pop Wallpaper and Visitors. The band went on to release two 12” singles, “Love of My Life” in 1984 and “Penniless” in 1986.After the band broke up Kevin sold his guitar amp and 7inch collection, Fiona her saxophone and they went out and got themselves a Yamaha RX-5 drum machine, Yamaha QX7 sequencer and a Yamaha DX-100. These bedroom tracks are the fruits of their first venture with this hardware, combining their experimentation with synthetic sounds (mostly the DX-100’s famous pre-sets) with a post-punk vocal style.These eight tracks are also, in part, the fruit of the “Enterprise Allowance scheme” - a policy venture of Margaret Thatcher’s UK government that gave unemployment claimants access to an extra £40 to top up the basic dole money. Following Thatcher’s election victories in 1979 and 1983, the policy sought to reduce the figures of mass unemployment which hung over Britain well into the 1980s. This policy, according to Kevin, helped to keep up the credit payments. He notes that, “when Fiona and I turned up at the DHSS office with the sure-fire money-making plan of making a business as a ‘song-writing’ duo they signed us up. However, I still think they thought we said, sign writing as they were filling out the form.”Kevin and Fiona stopped making music together shortly after these tracks were recorded so unfortunately, they never saw the light of day…until now!Fiona went on to work in Film and Television sound. Kevin became a photographer, working mostly in theatre. He is now an artist/painter working in Glasgow.