People Under The Stairs
O.S.T. 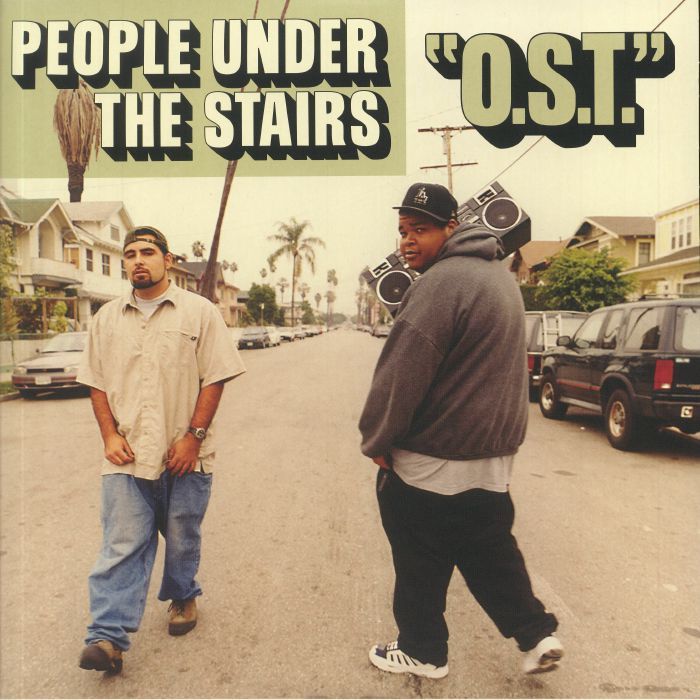 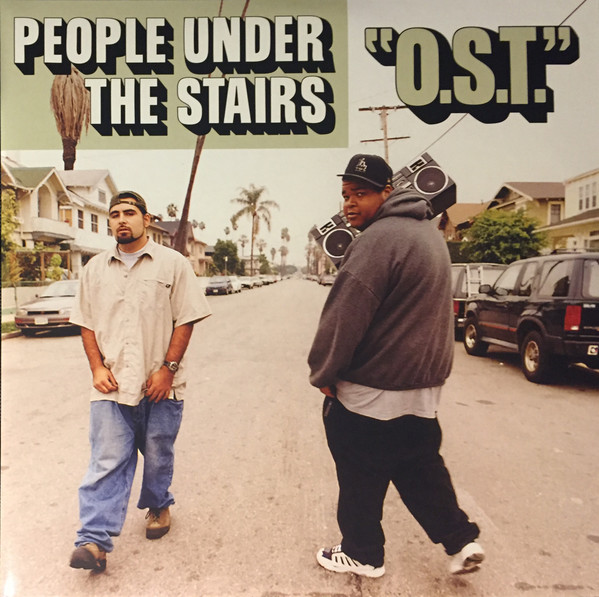 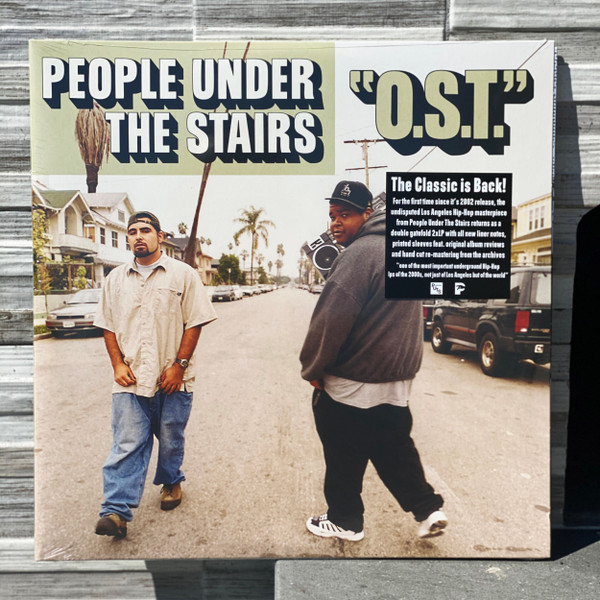 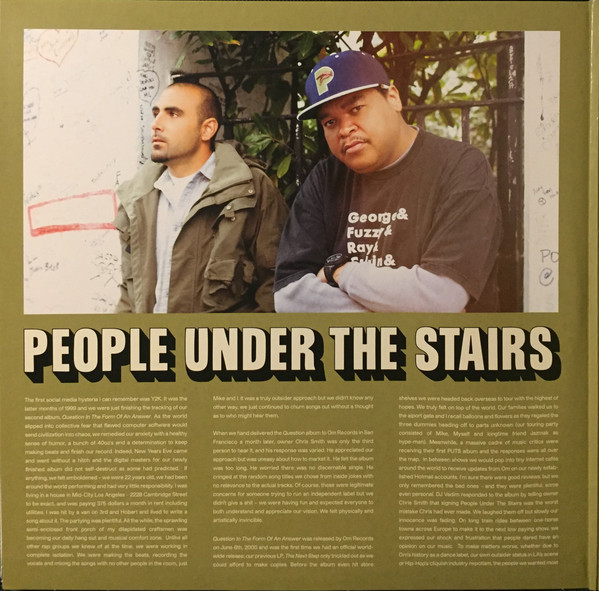 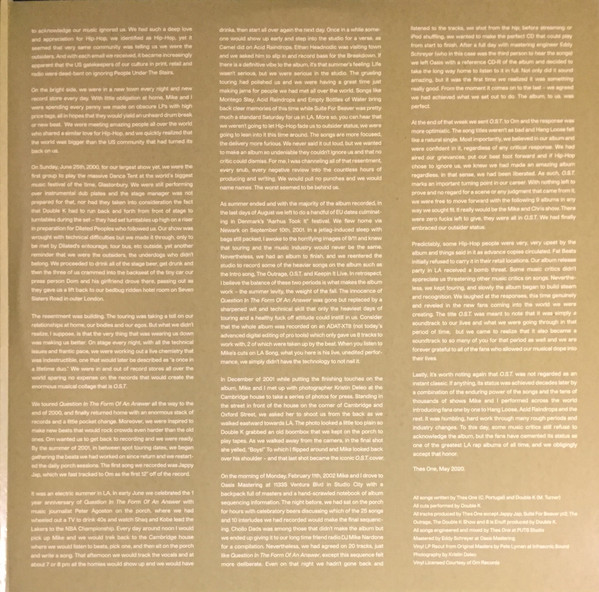 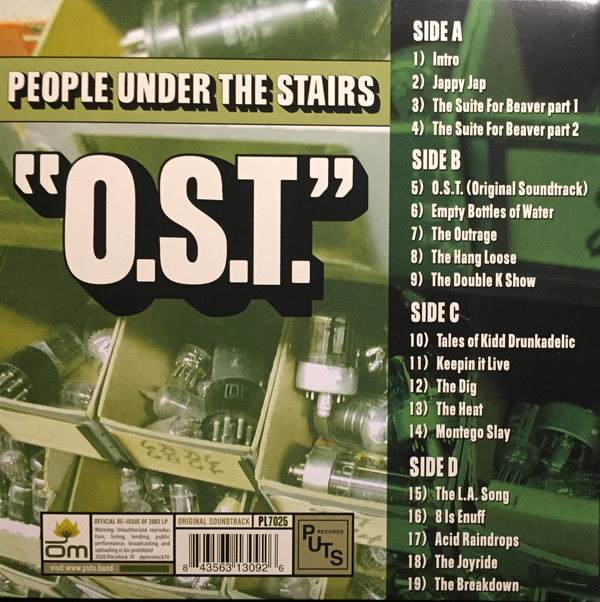 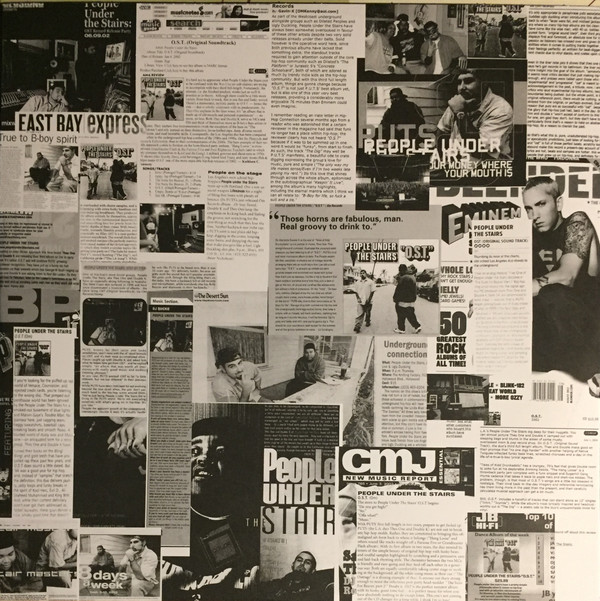 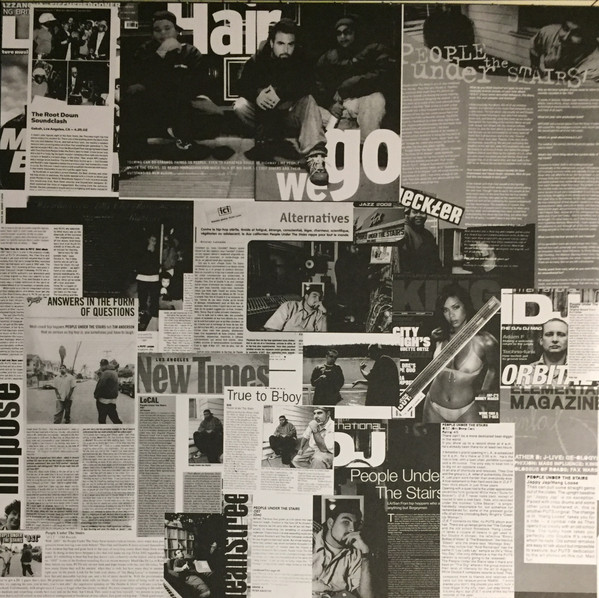 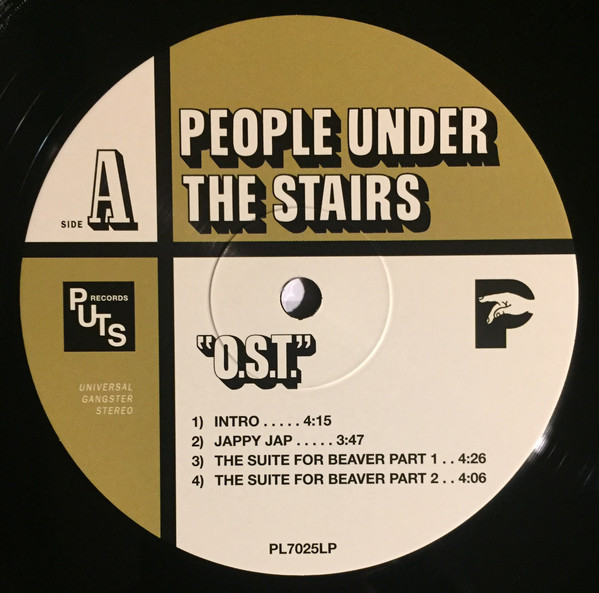 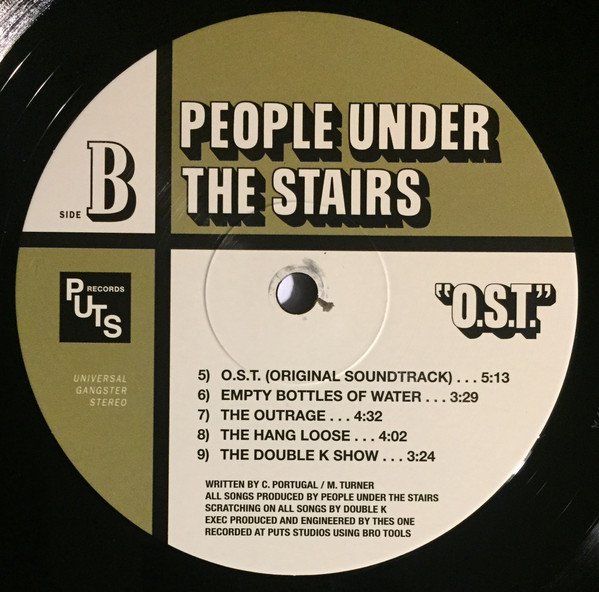 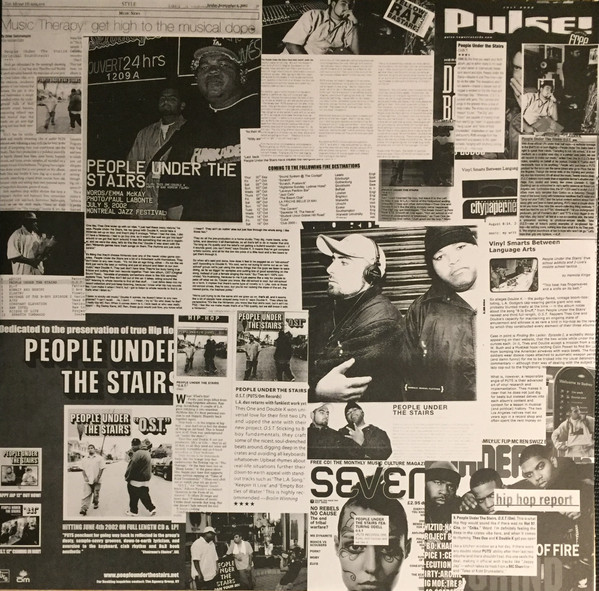 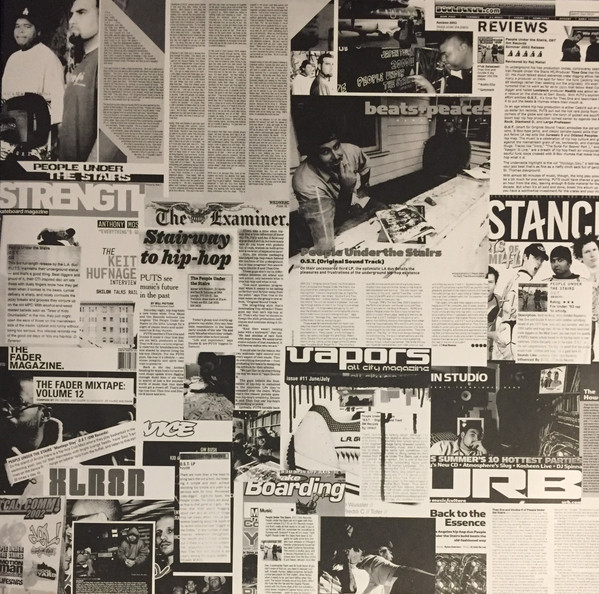 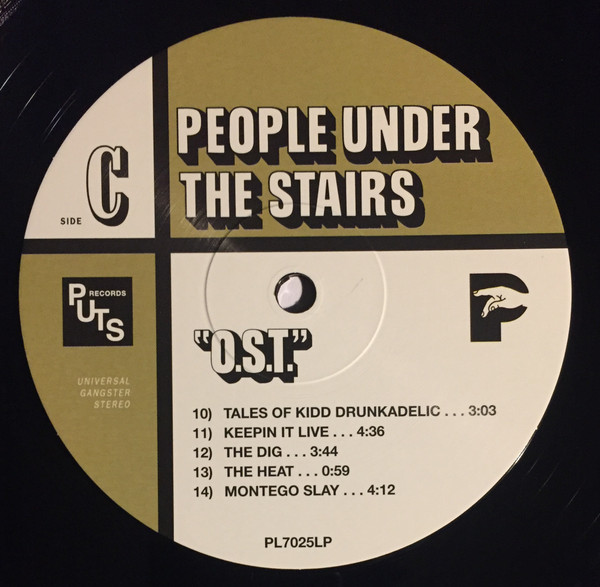 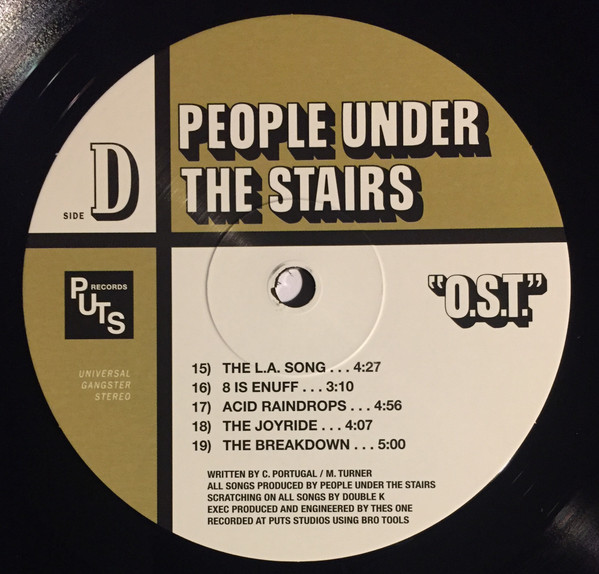 People Under The Stairs

Longtime hip-hop mainstays People Under The Stairs have a wealth fo great material but their 2002 album O.S.T. is one fo their best. It now finally gets a long overdue reissue after the group disbanded in 2019, a full 25 years after first hooking up and making a name with their inventive styles. This third record furthered their sample heavy sound and gave rise to one of their best known and most loved hits, 'Acid Raindrops.' Elsewhere the languid beats flow freely as the verses and the whole thing was produced in Thes One's home by him and pattern in rhymes, Double K.

The Suite For Beaver Part 1

The Suite For Beaver Part 2 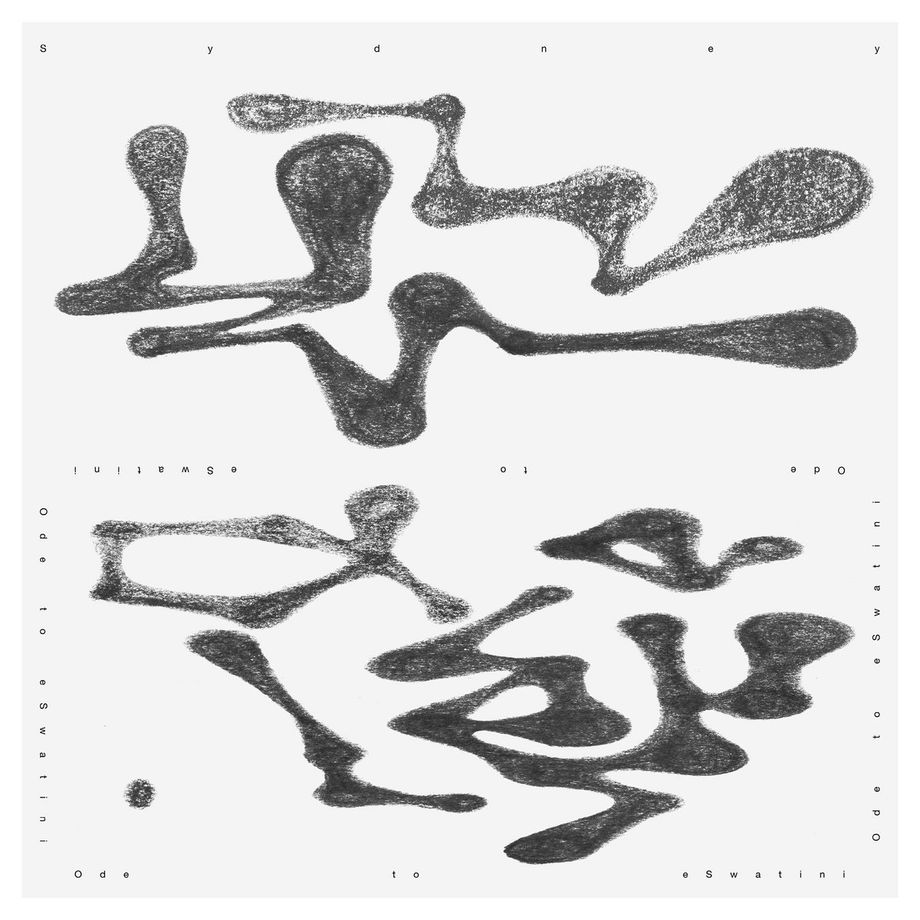 Written after a trip home to Swaziland, now known as eSwatini, Sydney recorded the sound of life there after completing studies of sonic signatures and comparison of traditional instruments around the world. When there, the third generation Brownswood Future Bubbler artist hooked up with local man Ralph who took him on some rich journeys and to meet amazing local musicians, all with the aim of making a body of work that used traditional worldly sounds in authentic new ways.“The creative energy in eSwatini is so healthy and powerful that there's too many projects to list, but one that stood out was Mr Freddy, involving Ralph Smitt and Mwesigwa Kisaakye, a mixing bowl of psychedelic world improv which I helped record at Semitone Records, and later was mixed by myself and Louise Grainger and released via Stay Put, a small collective I am part of who run parties in Bristol and host a fortnightly radio show on Noods Radio. The Intro to the Album played by me and Ralph became the intro to this album as we shared the journey!”The richly atmospheric tracks are spiritual, organic affairs with indigenous percussion, tumbling drums and spoken word samples that are beautifully earthy. Broken beats with drifting sax lines, lazy deep house and jazzy hip hop that oozes soul all feature and make this record a perfectly escapist and immersive listen. 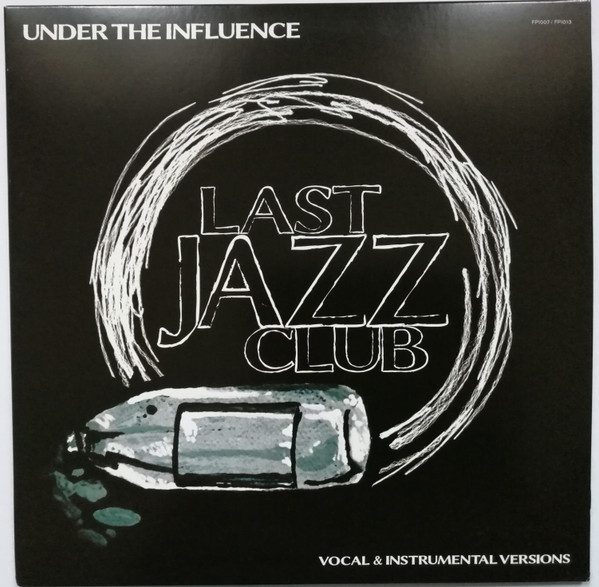 Smoother than smooth. Presenting the debut release by Last Jazz Club, a crew formed of Veks and producer Mike B... this is a bit more than an EP, perhaps its a mini-LP! Essential release for any heads who support that vintage 90s sound 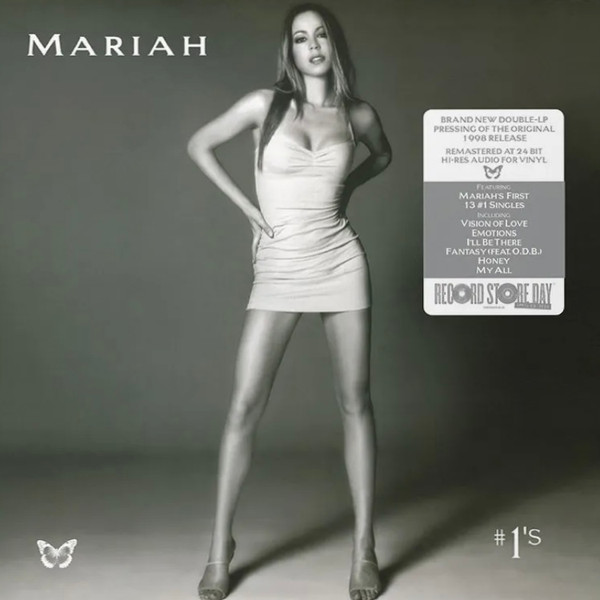 #1’s is a collection of Mariah Carey’s first 13 chart-topping singles. Originally released in 1998, this Greatest Hits album includes the classics “Always Be My Baby,” “Fantasy” and “One Sweet Day,” along with the four bonus tracks included on the original vinyl pressing. 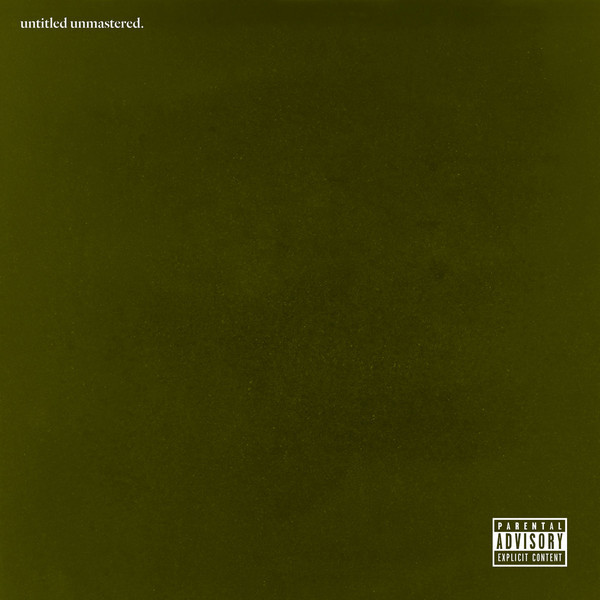 Incredible demos from "To Pimp a Butterfly"... Raw. 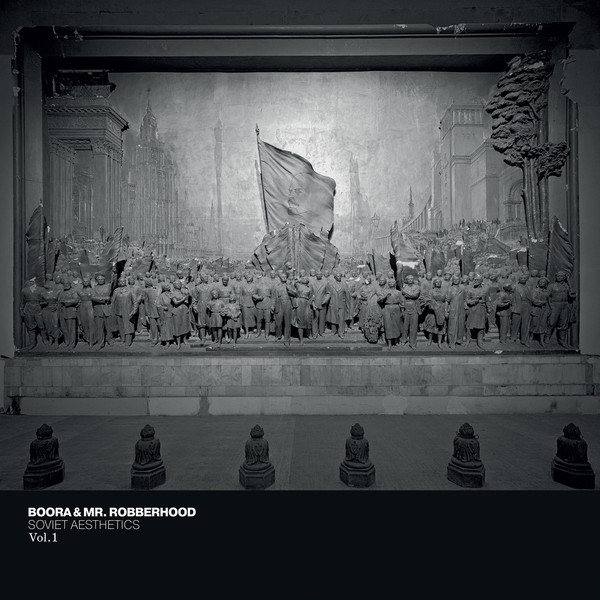 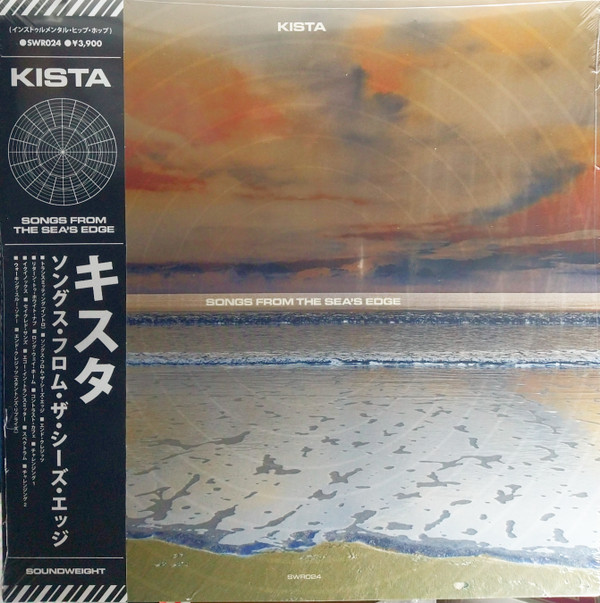