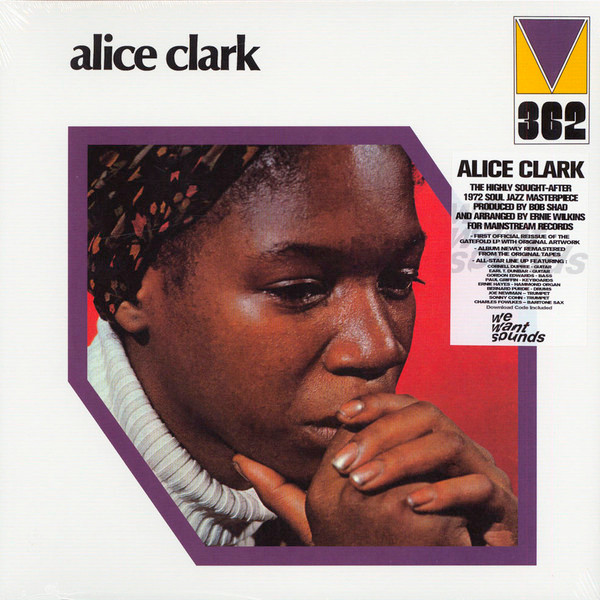 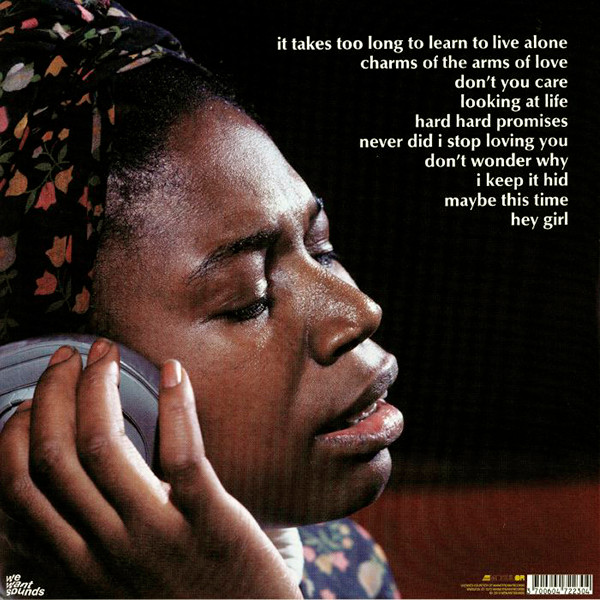 Alice Clark's 1972 debut album - her sole full-length outing - has long been considered one of the great, unheralded soul albums, with collectors clamouring to source copies of the hard-to-find set. As this reissue proves, it remains a fantastic album. Clark's vocals are superb throughout, soaring above gospel-influenced backing tracks rich in Jimmy Smith style organs, hazy horns and a rhythm section that strikes a perfect balance between groovy looseness and low-down tightness. The set's plentiful highlights including soaring torch song "Don't Wonder Why", the jazzy wooziness of "Maybe This Time", the surprisingly funky (but still laidback and groovy) "Charms Of The Arms Of Love" and impressive opener "I Keep It Hid".

Cheak our website for free delivery condition, stocks and infos. Le discopathe. Please feel free to ask informations about our products and sell conditions. We ship vinyles world wide from our shop based in Montpellier (France). Come to visit us. Le Discopathe propose news and 2nd hands vinyls, collectors, rare and classic records from past 70 years.

I Keep It Hid

Maybe This Time (From The Motion Picture "Cabaret")

Never Did I Stop Loving You

Charms Of The Arms Of Love

It Takes Too Long To Learn To Live Alone 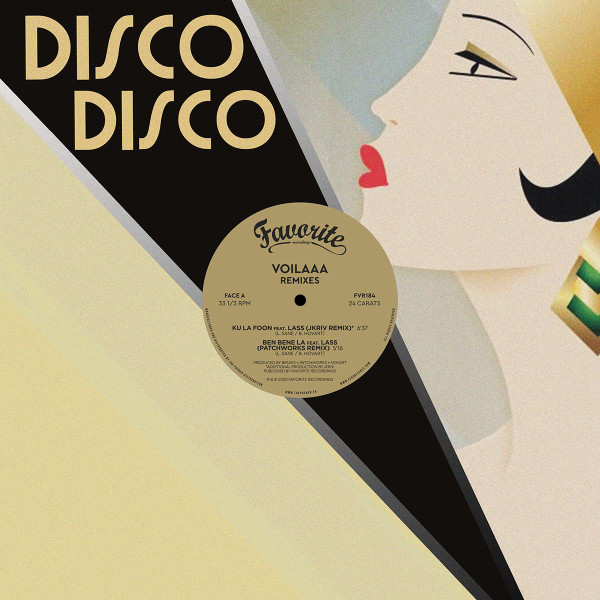 It's a while since we last heard from Bruno 'Patchworks' Hovart's Afro-disco focused Violaaa project, so this surprise set of remixes of back catalogue tracks is more than welcome. Fittingly, three of the versions come from Hovart himself under different aliases. There's a fine, tropical-tinged, sun-splashed Violaaa revision of 'Tu Mens Divant Moi' that doffs a cap to zouk music, and two deep house-tinged Patchworks versions of classic cuts. The mix of the outfit's underground hit 'Spies Are Watching Me' is a brilliant alternative take on a familiar favourite (it certainly breathes new life into the track), while the samba-house-in-Ghana revision of 'Ben Bene La' is brilliant. Throw in a quality J Kriv deep nu-disco version of 'Ku La Foon' and you have an excellent EP of tasteful, club-ready cuts. 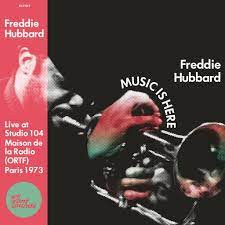 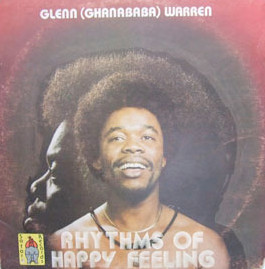 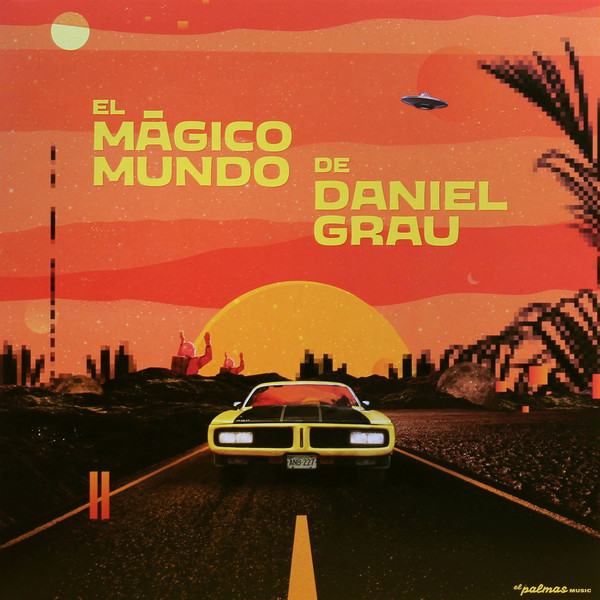 First records from iconic Venezuelan Daniel Grau in 30 years with Synth Wave influences, electro & Smooth Jazz Daniel Grau Sosa is a venezuelan recording engineer, producer, composer and arranger born in Caracas, Venezuela in 1948. As a multi-instrumentalist musician he showed his talent on guitar, bass, synthesizers, keyboards and programming from the very beginning. His first record Dejando volar el pensamiento (1974) establishes a unique fusion of styles which will be evolving to get his personal sound throughout his entire career. Pop-rock, disco, instrumental folk, jazz and funk are pivotal genres in all of his records from 1974 to 1984: Dejando Volar El Pensamiento (London/Palacio, 1974), La Orquesta De Daniel Grau (London/Palacio, 1976), El Sonido Mágico De Daniel Grau (London/Palacio, 1978), Disco Fantasy (London/Palacio, 1979) Kryptonita Líquida (London/Palacio, 1979), El León Bailarín (London/Palacio, 1980), ¿Por Qué No Podemos Hacerlo? London/Palacio 1981 Canción Del Amanecer London/Palacio 1982 440 Torker Vol. 9 (Palacio 1984), You Are In My Dreams (Lyric, 1994), The Magic Sound of Daniel Grau (Compilation, Sonar Kollektiv 2014). Every record was made in his own studio and self-promoted. From mid ‘00s, Grau’s work has been rediscovered by music lovers around the globe, and his work is finally getting the kind of appreciation he deserved. Though his own musical project has been apparently silent from 1984 (with the exception of a 1994 forgotten jazz album), he never fully stopped working behind the scenes, as a sound engineer, continued working with local artists like Vytas Brenner, Aditus, Hernán Gamboa, Serenata Guayanesa, La Misma Gente, Trino Mora, Trío Raúl Borges, Victor Castillo, Andy Durán, Fucho Aparicio, Rudy Márquez, and many others. In 2014, due to the growing popularity in his classic records, the German label Sonar Kollektiv, released a double LP: The Magic Sound of Daniel Grau (2014) with many of his iconic songs. 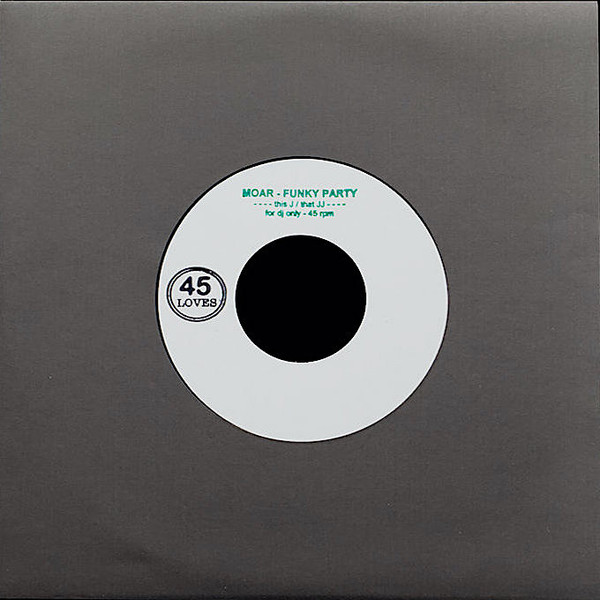 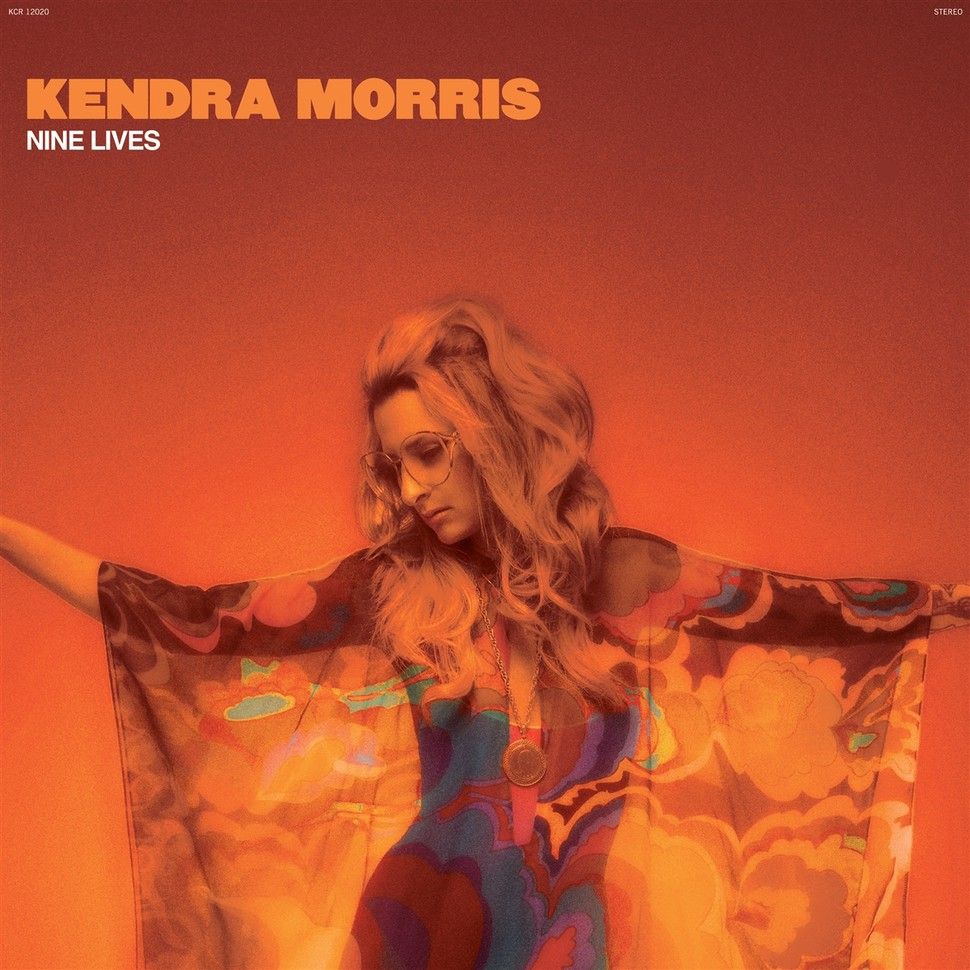 Kendra Morris's Nine Lives, to be released on Karma Chief Records (a division of Colemine Records) in early 2022, marks not only the culmination of the decade since the release of her first LP Banshee, but also a turning point in Kendra's life. Nine Lives heralds the beginning of a new chapter; label, and an evolution to the next level of adulthood. This collection of her original songs encapsulates moments from what could be nine lifetimes. Kendra, while very much a New Yorker and veteran of almost 2 decades on the NYC scene, hails from Florida and aesthetically embodies the broader sense of American culture, bringing to her contemporary sound influences found in music and cinema dating back to the mid 20th century. Her music conjures imagery evocative of road trips to weird and wonderful places. Concurrently a visual artist, filmmaker and animator, Kendra harnesses the feline nine lives metaphor repeatedly. In the context of the chapters of her musical trajectory alone, we see at least 9 lives. From discovering multi-tracking on a karaoke machine as a child, to playing in bands in Florida, moving to NYC and creating music alone on an 8 track, releasing her first 2 LPs on Wax Poetics, releasing her 2016 EP Babble and collaborating with DJ Premier, 9th Wonder, MF Doom, Czarface, Ghostface Killah, Dennis Coffey, and David Sitek, to name a few. The life of this multi-disciplinarian artist contains units of time and story lines through which we can all relate to universal themes of love, loss and overcoming one's fears. Kendra, never ceasing to heed her spiritual calling to continue creating music and art, no matter what, has no plans of slowing down but a belief in only evolving, eager to begin experiencing her next nine lives.