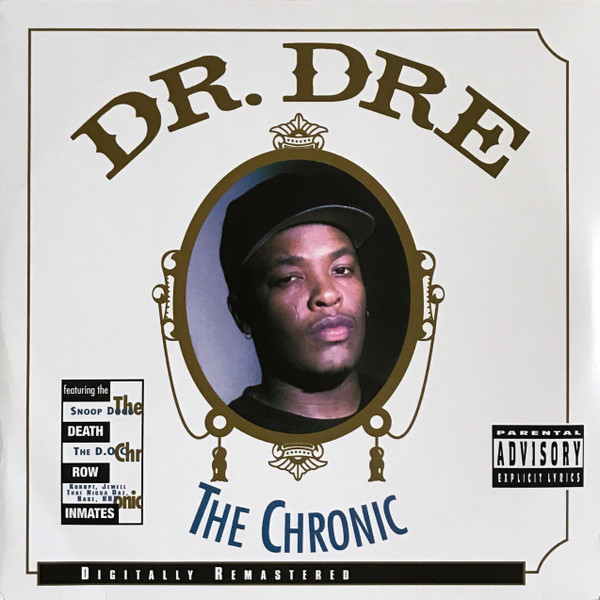 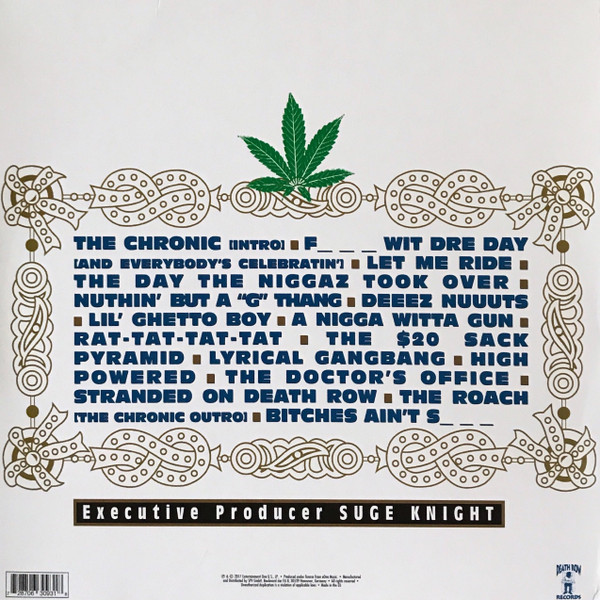 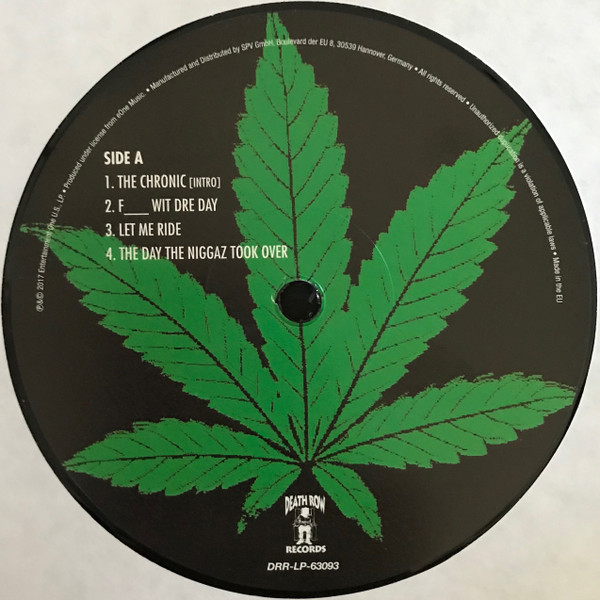 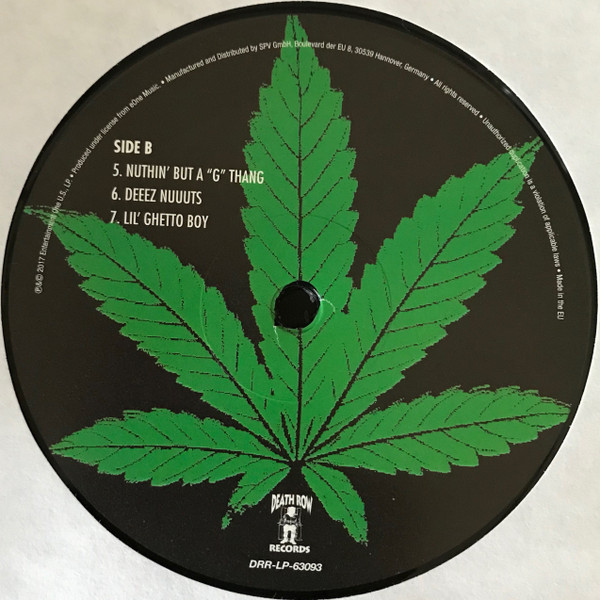 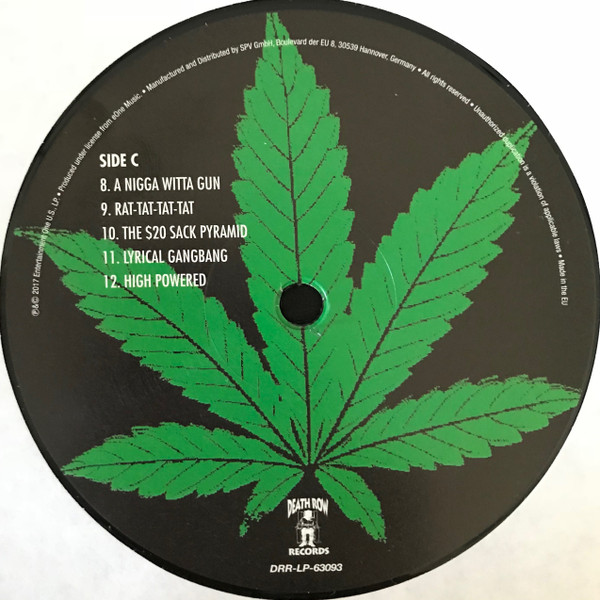 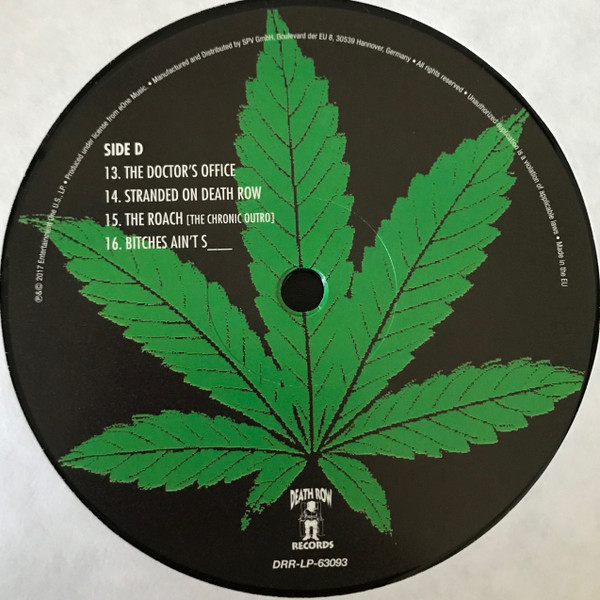 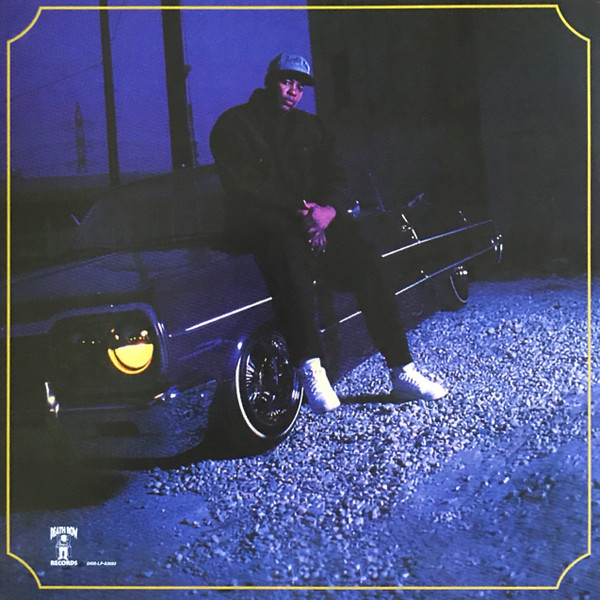 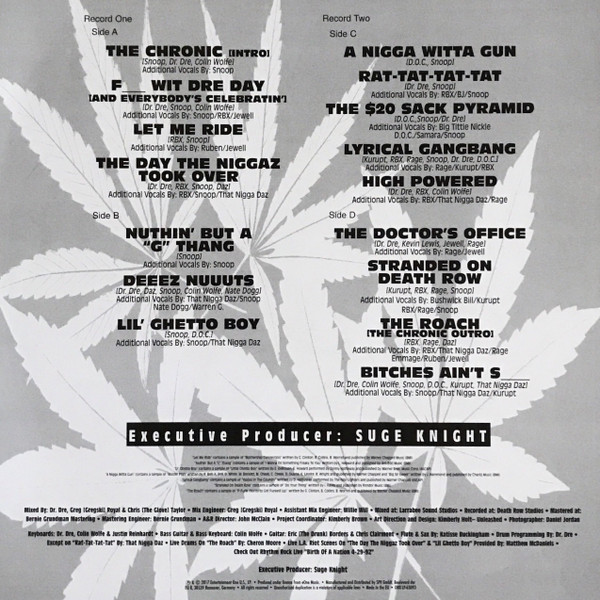 The Day The Niggaz Took Over

The Roach (The Chronic Outro) 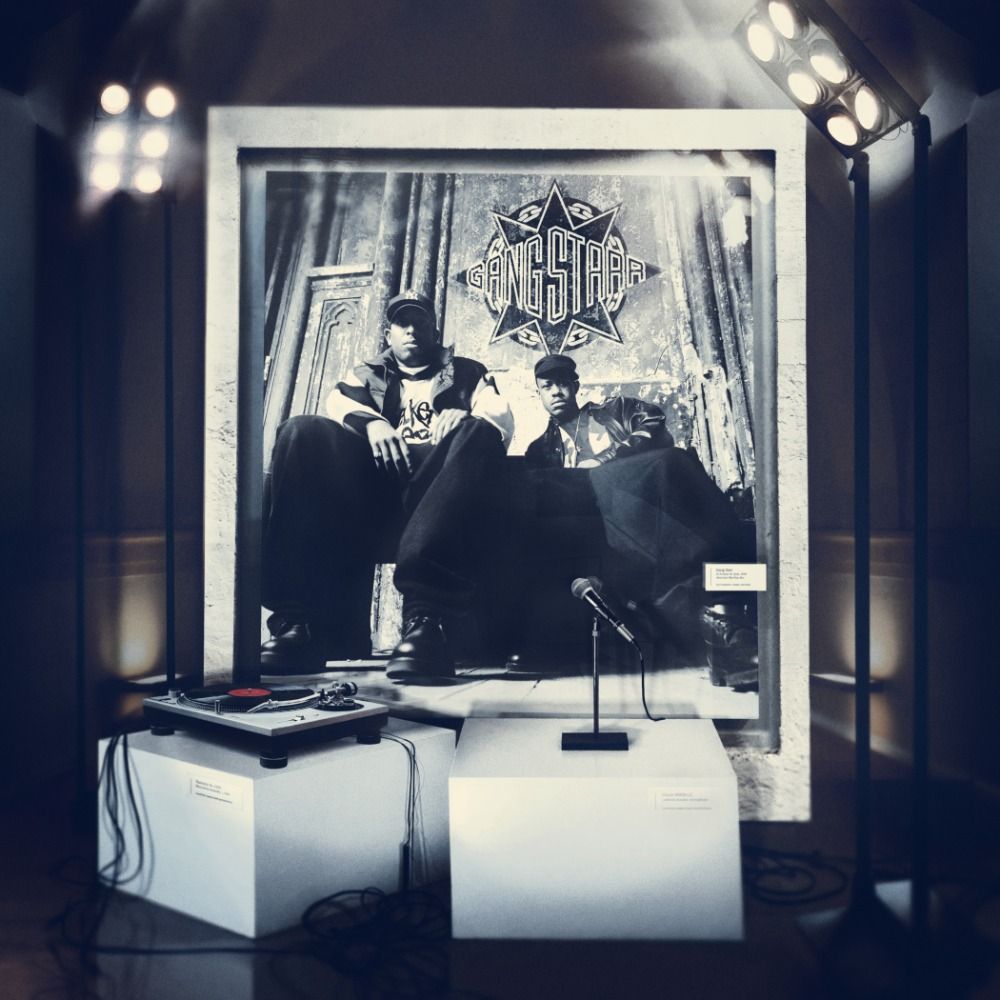 One Of The Best Yet…

A new album from Gang Starr is no joke, 16 years on from the last after Guru's passing in 2010. With DJ Premier on the beats, you need not question the quality spilling out of the speakers throughout this powerful return from one of hip-hop's holy grails. The spots showing some of the late Guru's skills act as a bittersweet reminder of his lyrical gift and that voice, but the space he left behind is amply filled out by a hit list of guest spots on the mic. MOP, Q-Tip, Jeru The Damaja, Talib Kweli - as if any of these legends would pass up the chance to lend their bars to this late entry from hip-hop royalty. 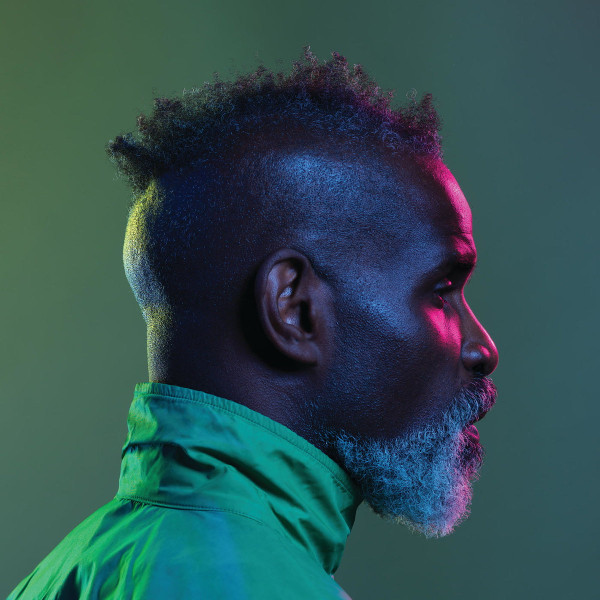 Spacek is the man. 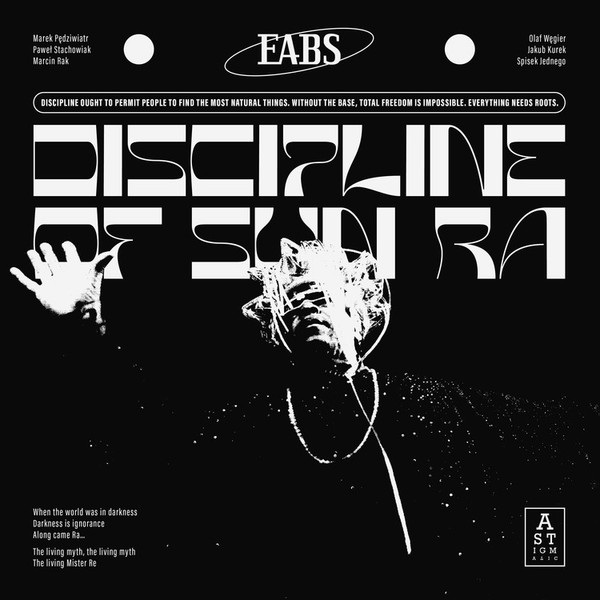 “We already passed one millennium, in fact, we passed the apocalypse: we are living in End Time, all right, but in the last daze. It’s after the end of the world. Don’t you know that yet?” - considered Sun Ra a few decades ago. We are clearly living in a borrowed time. In a time plunged in darkness and ignorance when we need at least a little light and love… and that can come with the cosmic music of Sun Ra, which is deconstructed by EABS on their third album. In October 2019, after more than 33 years, the archive record from the first landing of Sun Ra Arkestra in Poland was released to the public. On this occasion, EABS has prepared a special concert related to this release. Moments later, during the lockdown, a deep reflection on the philosophy of the newcomer from Saturn influenced the recording session and the final shape of the album ‘Discipline of Sun Ra’. Then there were quite serious changes in the selection of songs and even more ambitious attempts at recreation jazz originals, pushing some compositions not only towards hip-hop (in the spirit of inspired by Gil Scott-Heron or David Axelrod), but also genres such as juke or house.The creative process of the album revolved around two Sun Ra’s ideas - deconstruction and discipline. “He sent members of the Arkestra out to research individual players in Henderson group in the order to get the feeling right when playing their parts. Sun Ra told them they weren’t copying those pieces, they were re-creating them, and with the proper information they could know the spirit behind the original." That’s how Herman Sonny Blount treated the music of the swing legend, Fletcher Henderson. EABS approached the composition of Sun Ra in exactly the same way. An equally important element with recording was a regime associated with the discipline and precision that the pianist from Saturn fought for, using a series of exercises-compositions entitled ‘Discipline’ previously used by Arkestra. They were strictly designed for exercises with the minimum amount of material, the most common built on the brass section parts, with a cyclical melody unfolding from fragments so each person played their lines meticulously, without any deviation. This is what the title of the album ‘Discipline of Sun Ra’ refers to.Sun Ra was aiming to record timeless music that could still be alive in a 1000 years, and with no hesitation, he managed to do it. The music from distant planets is infinite. “By infinity, Mr.Ra means creating jazz of the future, but also covering the past”- the same idea is carried by polish musicians. On the ‘Slavic Spirits’ album, EABS was inspired by the ancient past. As we now know, discovering Sun Ra’s concept wasn’t coincidental. He also believed and shared the philosophy of coming through the darkness to see the sun and enlightenment. In case there’s no hope for living on our planet, we need to look for metaphorical escapism. That’s where the idea of building a cosmic ship under ‘Polish Space Program’ was born.The album ‘Discipline of Sun Ra’ will be released on Astigmatic Records on CD and LP in two variations, a basic or limited white vinyl with a B2 poster. It will also be available on all streaming platforms. The premiere is set for 30th October 2020. 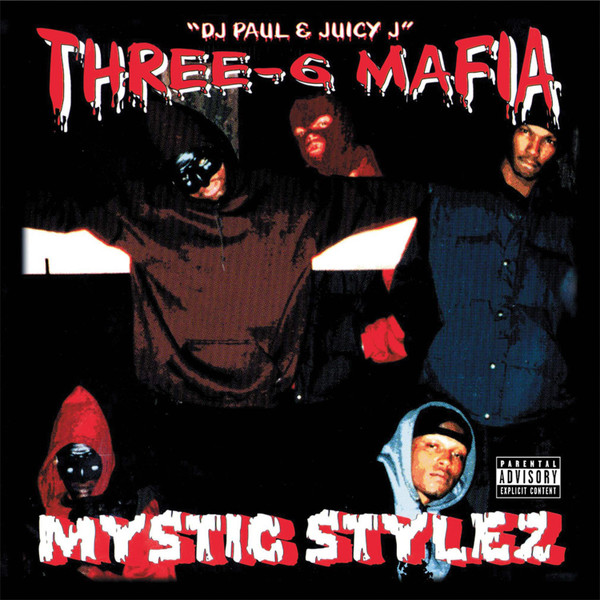 On May 9, 1995, the release of an album by a new Memphis rap group changed the future of Memphis rap and the future of rap itself. The release of "Mystic Stylez" by Three 6 Mafia marked the first commercial release of a supergroup that had formed through the merger of DJ Paul and Juicy J, two of Memphis' most popular mixtape DJs in the early 90's. The group would go on to record 9 albums and be the first rap group ever to receive an Academy Award for their song "It's Hard Out Here For A Pimp." Three 6 Mafia also helped launch the careers of Lil Wyte, La Chat, Project Pat, Gangsta Boo & more.20th Anniversary Double LP Red Vinyl Edition 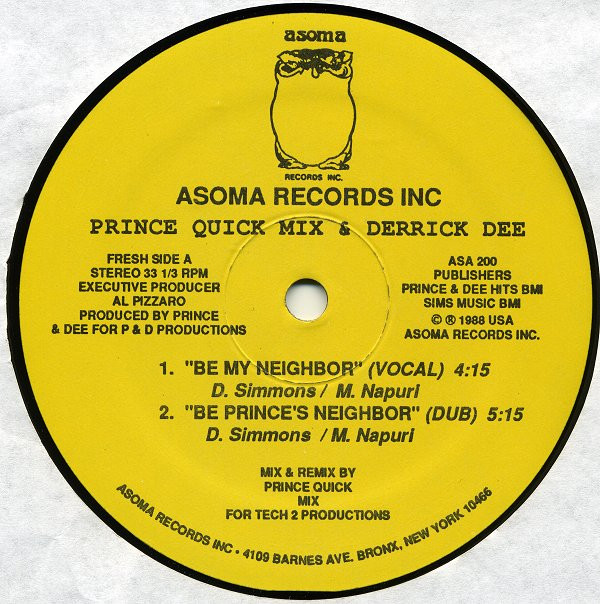 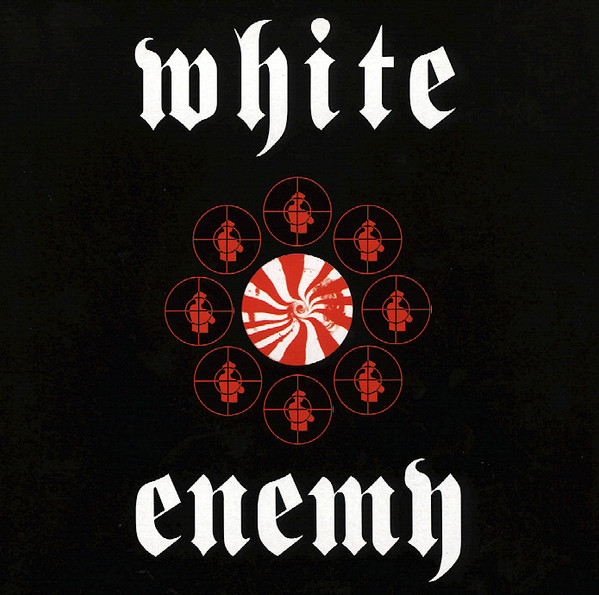