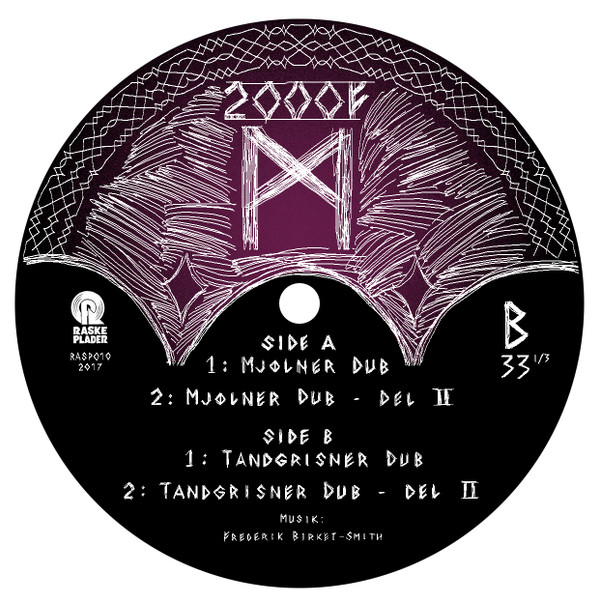 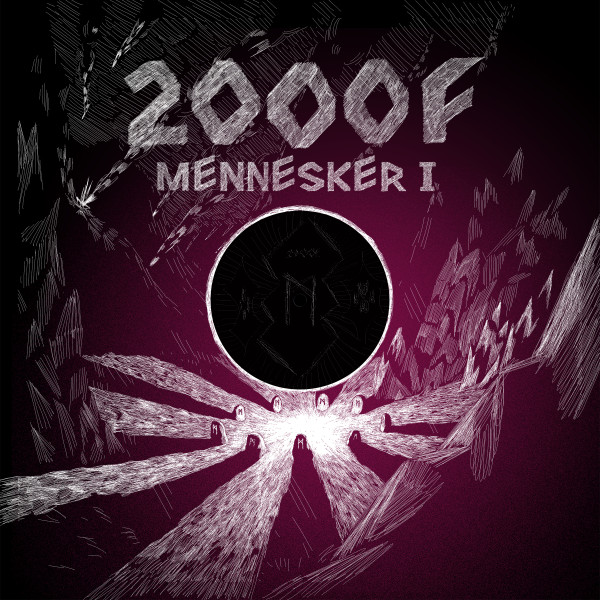 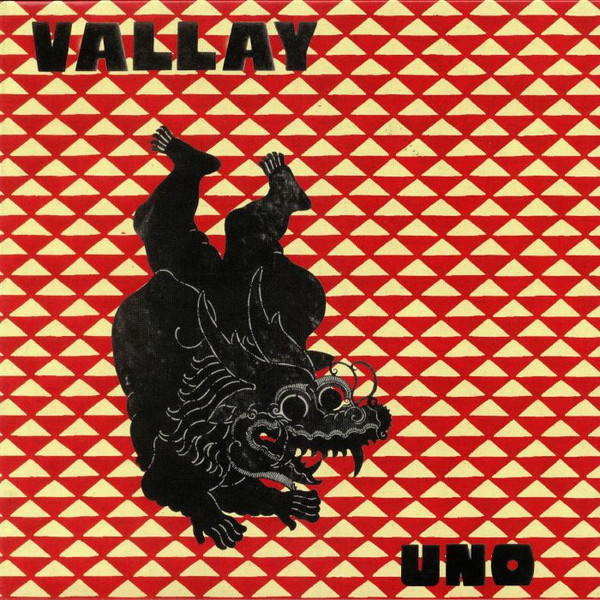 Obscure Kraut record inspired by the black forest, cold lakes and the south-west wind. Recorded in two days in the countryside of Valley by Daniel Meuzard aka Feater and Franco Spenzini.Downsized production for maximum spiritual release. 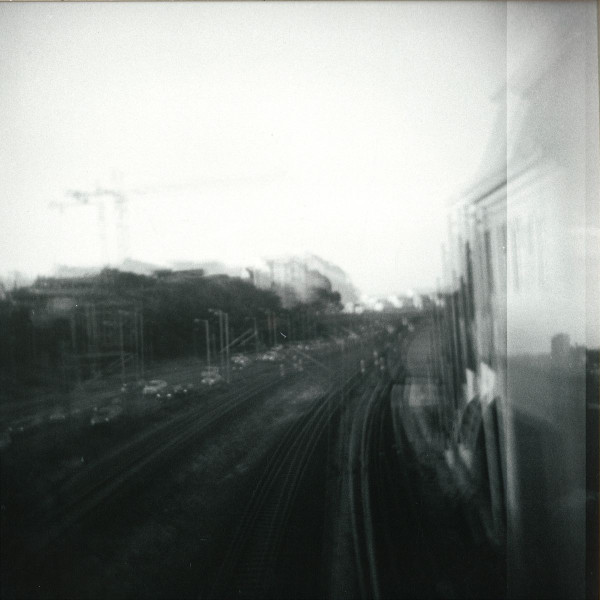 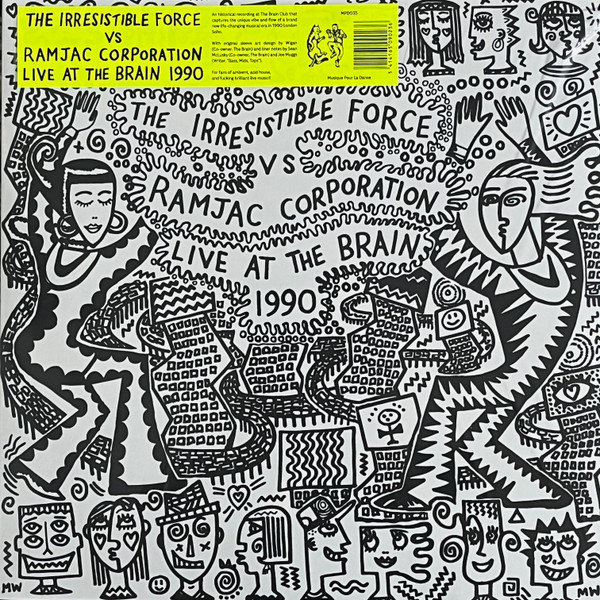 The Irresistible Force is underground legend, ambient dj, writer, critic of corporate dance business (thanks for that) and producer Mixmaster Morris. He became involved with the emerging UK acid house scene, touring with The Shamen and releasing his first and still outstanding album "Flying High" on Caspar Pound's great Rising High Records (to be reissued on WRWTFWW with that classic T-Shirt "I Think Therefore I Ambient"). He played all raves, clubs, radios and festival, all around the world, did so many mixtapes and compilations and more albums, always so enjoyable and and still is one of the most truly enthusiastic DJ around. He's currently preparing 3 new albums to be release on Ninja Tune. 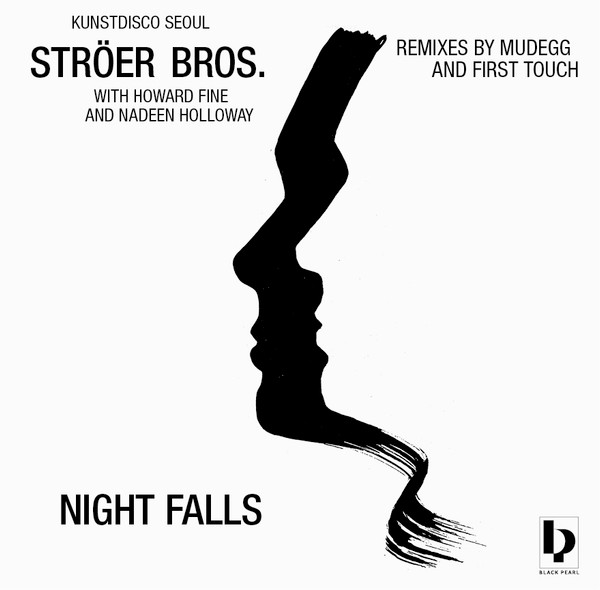 The Black Pearl is very proud to present a real 80´s futuristic proto club banger from the STRÖER Brothers, with lots of clubby remixes by buddies & friends. The original track "Night Falls" was only released on a very limited hand-spread promo 12inch, which was especially pressed for the Kunstdisko art-project for the 24th Olympic games in 1988 in Seoul / South-Korea. Together with the Goethe Institut they created the "Kunstdisco" project for germany, which was located at the Yoido Ankara Square and took part for the german Seoul Olympic Art Festival. The Ströer Brothers, who were responsible for the video & music sector, invided and encouraged 25 young german composers and producers (among of them was the young DJ West Bam) to produce new music for the Kunstdisco between Rap and new electronic club music from the end of the 80´s. The Ströer Brothers, together with Howard Fine & Nadeen Holloway, were presented through many DJ´s who played their music that they espacially created for this event. Next to the in-house project Mudegg, the single audio tracks of "Night Falls" were givin to musical buddies like First Touch, Enzo Elia, DJ Rocca, Siggatunes and Manelet to remix them and Black Pearl is more than proud to present a great variety of remixes, styles and visons on the original track. 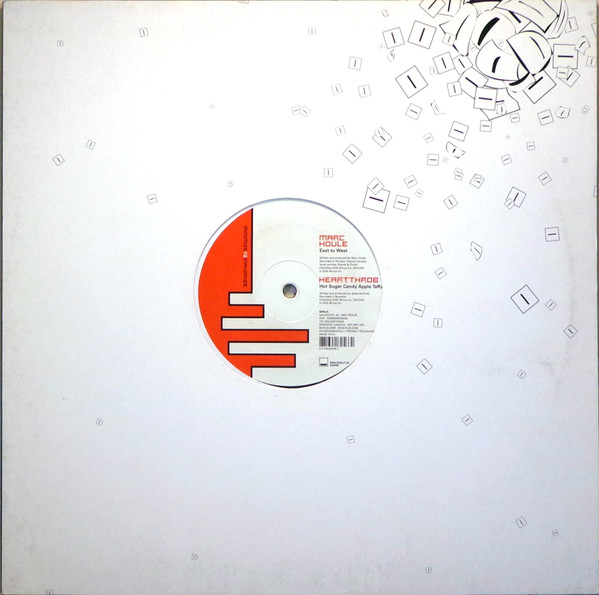 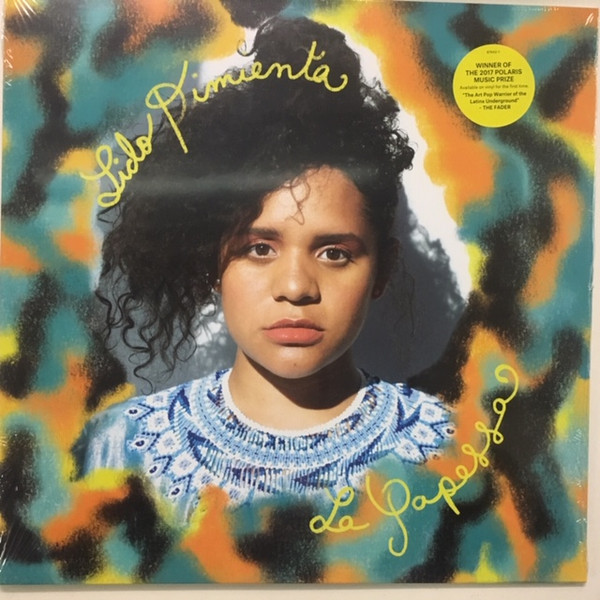