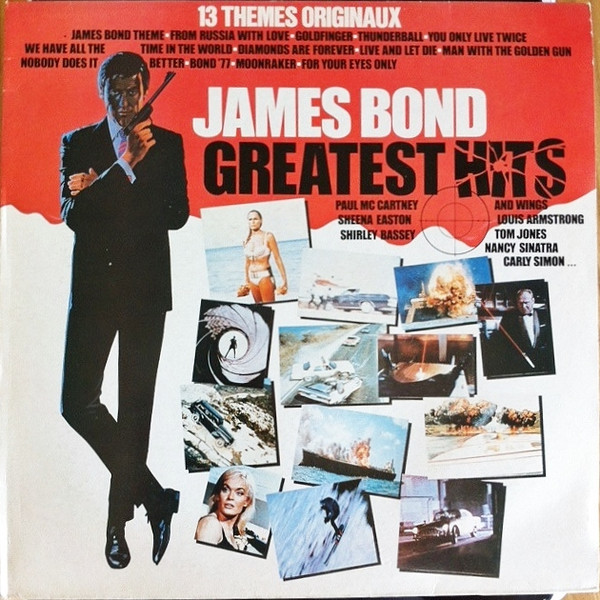 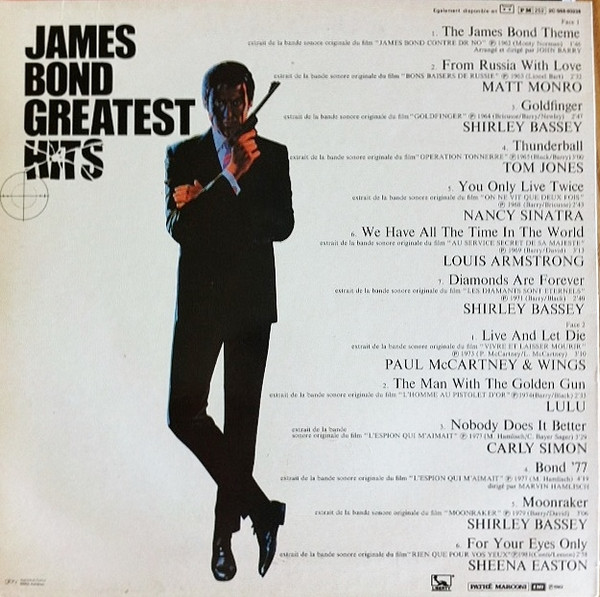 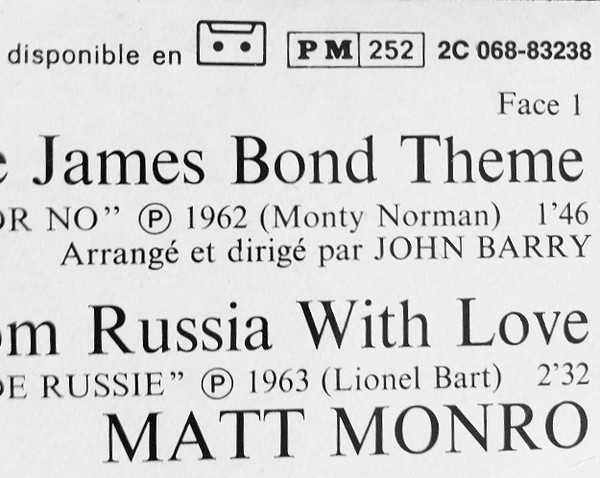 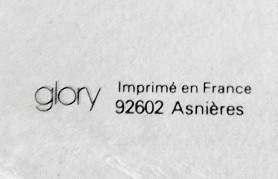 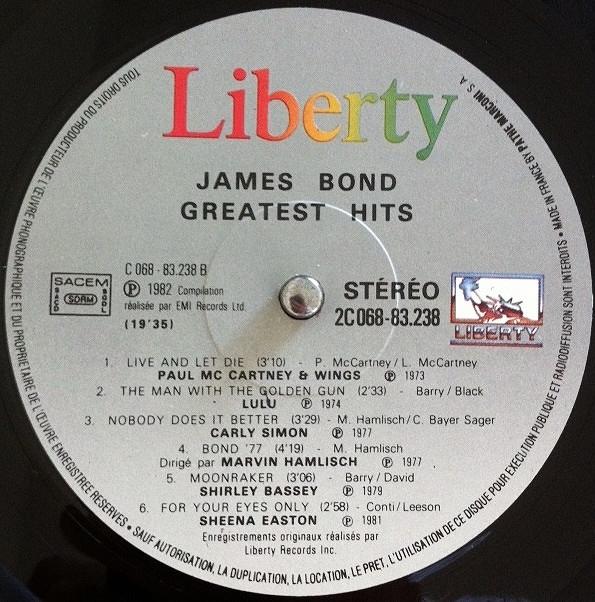 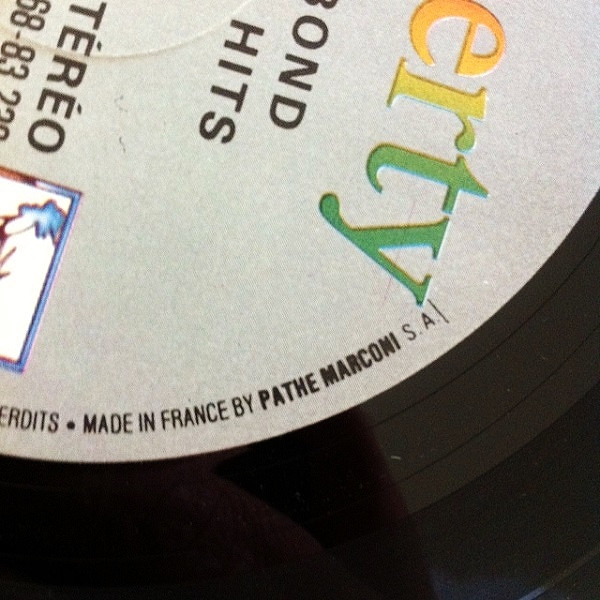 Matt Monro - From Russia With Love

Nancy Sinatra - You Only Live Twice

Louis Armstrong - We Have All The Time In The World

Lulu - The Man With The Golden Gun

Carly Simon - Nobody Does It Better

Sheena Easton - For Your Eyes Only 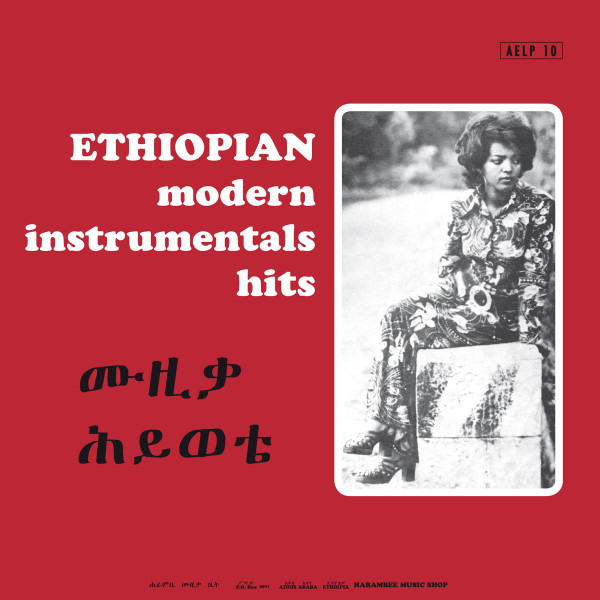 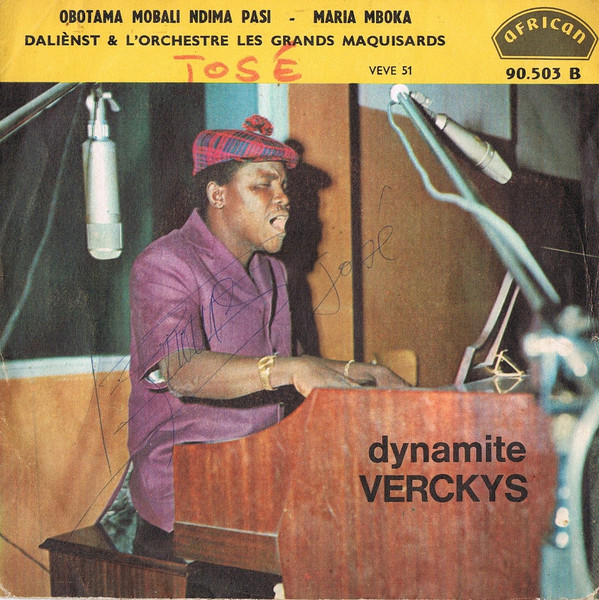 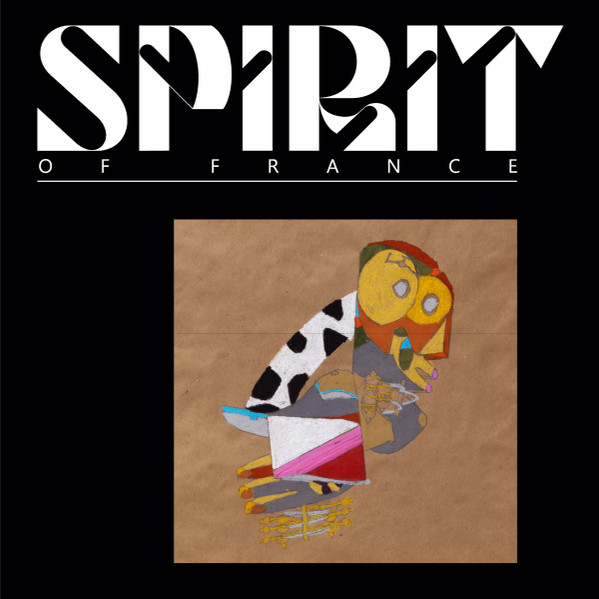 Obscure, rare spiritual jazz, deep folk and psychedelia sounds from the French ‘70s - ‘80s underground‘Spirit of France’ is an anthology celebrating the French artists whose total desire not to belong to a particular trend expanded their horizon by pushing the boundaries of creative music. Recording in caves during the full moon, or in the open air in Ibiza to celebrate the sun - with flutes, cromorne (French woodwind reed), darbouka and hurdy-gurdy, or with fascinating, unusual, artist-build instruments, with sounds heavily influenced from Indian, African, Arabic, Eastern and Malagasy cultures, this is what makes this compilation so unique.Freedom of expression, experimental creativity and collaboration constitute the fuel for these hand picked artists – similar to Don Cherry’s influence on Colin Walcott and Kahil El’Zabar (in the field of jazz), and folk background artists like Robbie Basho and Sandy Bull; in Europe, the same approach was manifested in Italy with bassist Marcello Melis, the Sardinian singers from the Gruppo Rubanu, Aktuala and Futuro Antico. In France, Cossi Anatz, Nu Creative Methods and Sonorhc were also echoing the same approach.‘Spirit of France’ – a long project in the making, is dedicated in unearthing more than just curiosities, instead focusing on never been reissued, obscure, artist-self-released music. Carefully curated by Spiritmuse Records’ Mark Gallagher and Thea Ioannou, and joined by young French digger Tom Val, ‘Spirit of France’ is an anthology of obscure spiritual jazz and its’ relationship with deep folk in the ‘70s - ‘80s French multi-cultural melting pot underground scene.The album’s aim is evident from the outset, with Rémy Couvez’s aptly named ‘Rêve de Voyage’, illustrating the theme’s quest for imaginary folklore, continued with Workshop de Lyon, Jef Gilson – France’s spiritual jazz giant, Sylvain Kassap, Noco Music, Pân-Râ, L’Empire des Sons, Ghédalia Tazartès, and the mysterious Adjenar Sidar Khan. Some of these artists remain unacknowledged, yet they’re all extraordinary heroes of the French music avant-garde scene.‘Spirit of France’ is a journey of imaginary folklore, blending spiritual jazz influences and deep folk, celebrating the unique sounds of the French avant-garde underground, at the crossroads of the tribal, the secular and the universal. 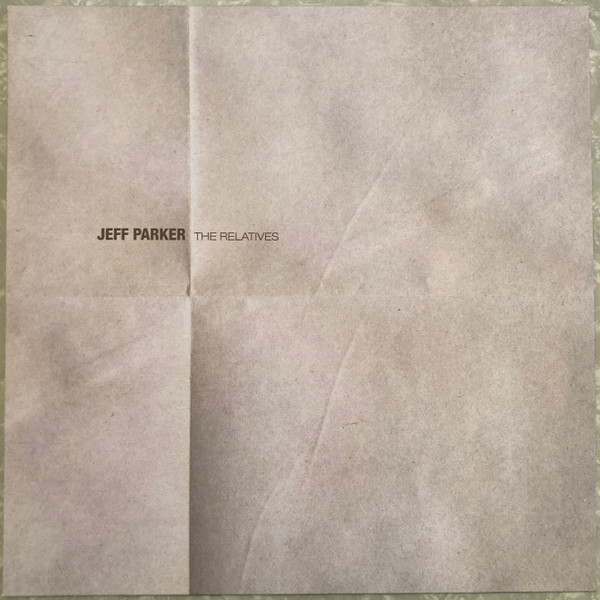 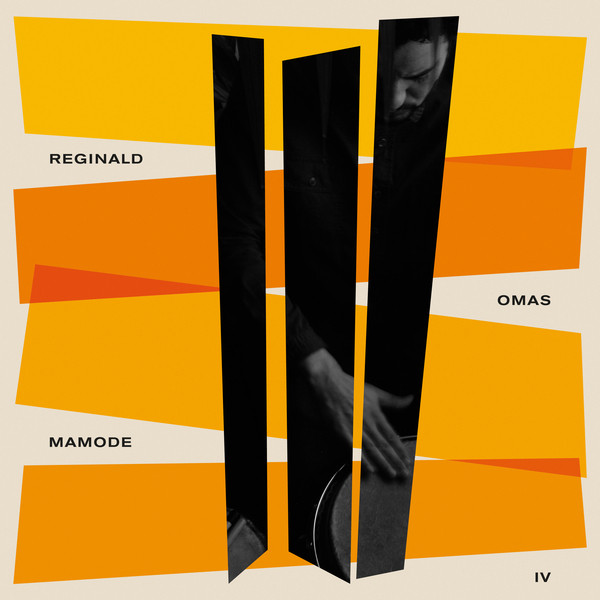